Comedy series star, Steve Carell and other members of the Space Force are back for a second season of the Military comedy. The series is slightly based on an actual military branch instituted by Ex-president, Donald Trump in 2019. The first season of the series premiered in 2020. The second season comes to Netflix on Friday, February 18.

Season 1 follows the actions of US astronauts and Chinese astronauts who are stranded on the moon. Accomplished Air Force general, Mark Naird (Steve Carell) is tasked with leading a new space service branch (and, more often than not, clashing with head scientist, Mallory), and as the season unfolds, chaos does the same. This is after Chinese astronauts resign to settle near the US base and while at it, they proceed to deface an American flag. Although Naird decides not to retaliate, General Kick Grabaston (Noah Emmerich) takes control of the team and attacks the Chinese base. Right after this did they discover that the Chinese astronauts have also attacked their base. By the end of the season, astronauts from the two countries are left stranded on the moon with no resources and no plausible way out. 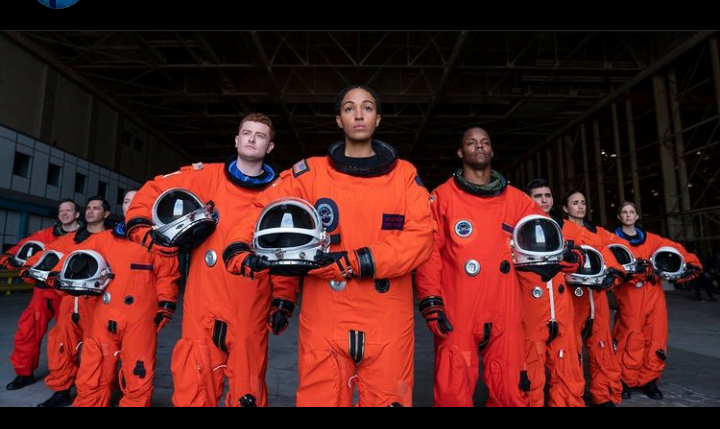 For Season 2, anticipation is built around the astronauts from the two countries getting themselves out of such situation. In the trailer, it’s seen that Space Force will navigate a new administration and new interpersonal conflicts will be stirred up in the new Season.

Manager Focus: Frank Lampard. What next for the Chelsea Legend?

2 weeks ago Davidson Itoto
Enable Notifications OK No thanks