‘Game Theory with Bomani Jones’ features Emmy award winner and sport journalist Bomani Jones as the commentator on the show where he discusses timely issues that go beyond the world of sports. Bomani Jones is a recognized contributor on HBO’s Back on The Record alongside Bob Costas. Over time, he has made appearances in the HBO Sports documentaries “The Battle for Tobacco Road: Duke vs. Carolina and Runnin’ Rebels”. He has spent over 15 years in sports media, most notably at ESPN, as the cohost of shows, ‘Highly Questionable’ and ‘High Noon’, and the podcast, ‘The Right Time’ with Bomani Jones.

Per Deadline in an exclusive interview, the EVP of Programming in HBO, Nina Rosenstein shares,

“Bomani is one of the most unique journalists working today. He’s someone who gets that sports stories are often about race, politics, economics and gender, and sees a wider view that goes beyond what happens on the field. We are thrilled to be able to work with him and know that ‘Game Theory’ will deliver provocative, insightful and funny stories that you don’t hear too often in popular media.” 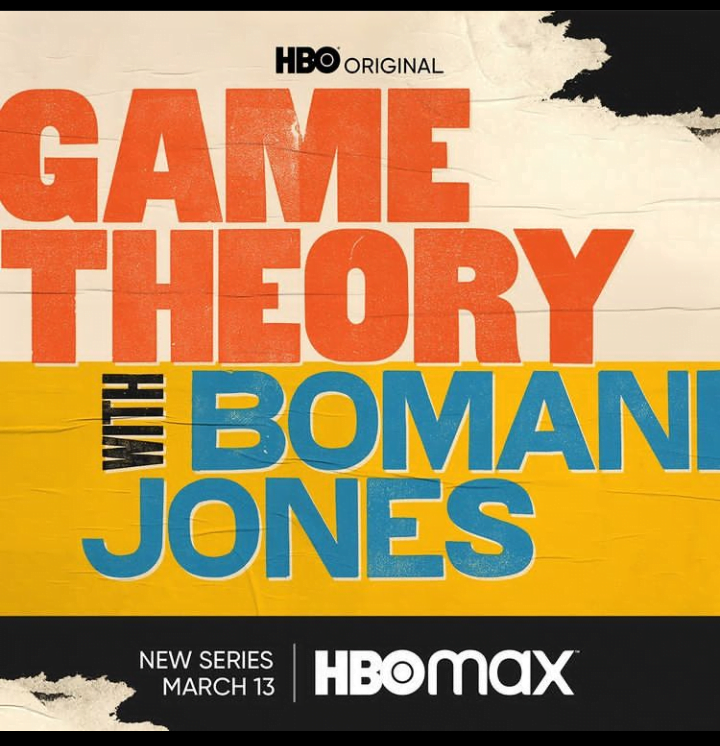 The show is executive produced by Bomani Jones, Stuart Miller, Seth Weitberg and Adam McKay, as well as Todd Schulman from Hyperobject Industries.

Before the project kickstarted, Bomani Jones said, “literally, my professional dream, to have a show like this one on HBO. I’d feel that way with anyone behind it, but working with a top-notch group like Seth, Stu, Todd, Adam and Nina has me more excited than I can express. We have a chance to do something that hasn’t been done before, and I can’t wait to share our work with the world.”

Executive producer, Adam McKay from ‘Don’t Look Up’ said, “I have been dying to work with Bomani for years now. He’s one of the sharpest and funniest truth tellers anywhere in the sports world.

The pilot episodes will debut from Sunday, the 13th of March on HBO and will be available for streaming on HBO Max.