Every week, we look back on the Premier League’s weekend action and compile our divisional Top Stats of the Week, with the last round of fixtures proving to be particularly entertaining. Liverpool, Chelsea, and Manchester United are all tied for first place in the Premier League, with Manchester City losing ground after a goalless draw with Southampton at the Etihad. 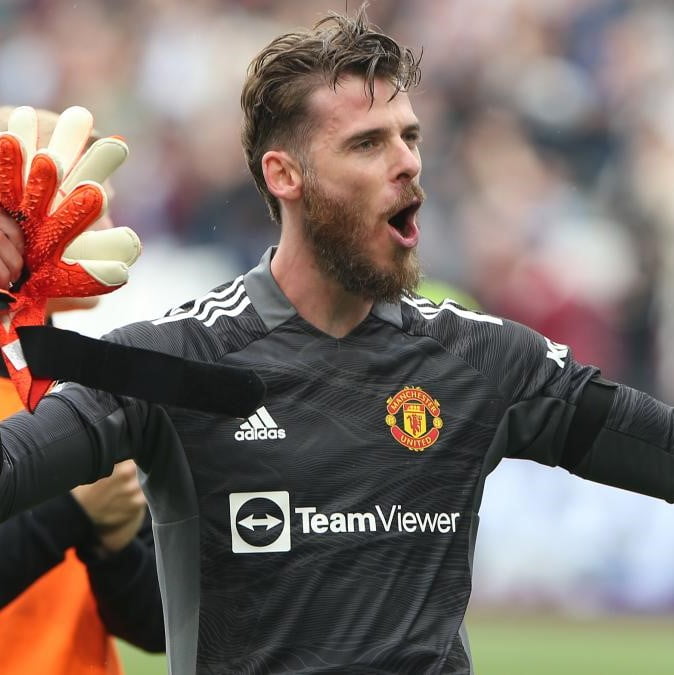 Although David de Gea’s penalty-saving record has been questioned in recent years, the Spaniard’s save to deny Mark Noble from the spot was the difference between Manchester United leaving the London Stadium with three points or one. Jesse Lingard’s late goal gave Ole Gunnar Solskjaer’s team an important win at the Hammers, but Noble snatched a dramatic equalizer thanks to a penalty awarded in stoppage time. 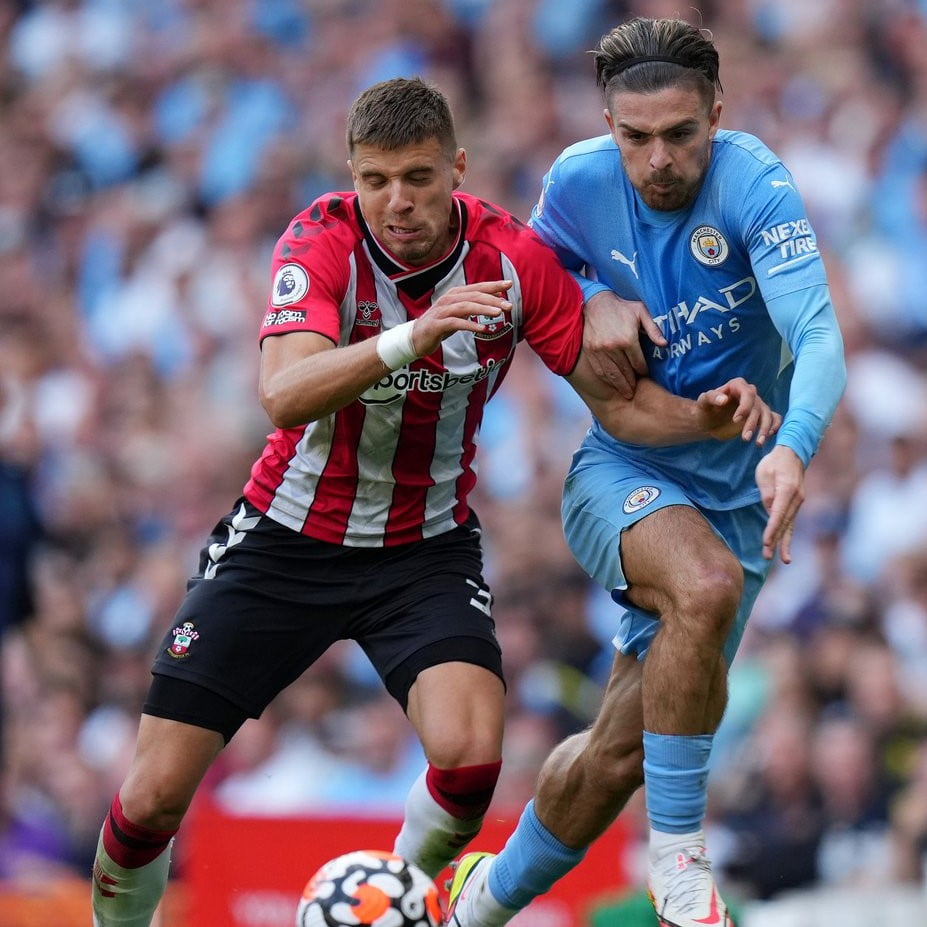 Southampton has been on the receiving end of some lopsided scores in previous seasons, making a trip to Manchester City, posing as the latest difficult prospect. However, Ralph Hasenhuttl’s team put in their greatest performance of the season to earn a point at the Etihad, with Jan Bednarek proving to be a pillar of strength as the Saints hung on for a goalless draw. Bednarek had spent much of the season on the bench, but he earned a spot in the starting lineup after a great performance in which he made three blocks, won three aerial duels, and led the Saints with four interceptions and five clearances. 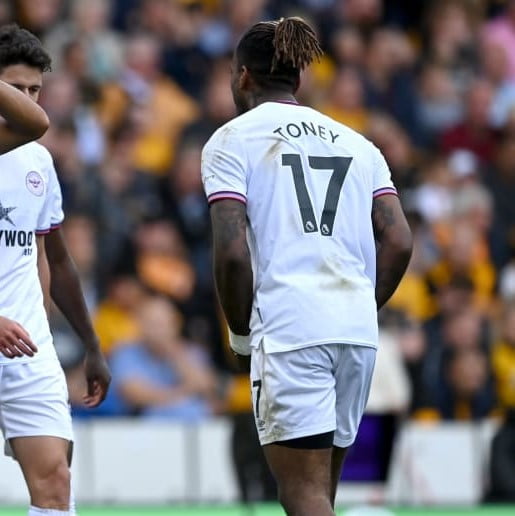 Elsewhere there was an impressive win for Aston Villa against Everton, Brentford beat Wolves, and Watford won a potential six-pointer against a Norwich side rooted to the bottom. For now, we’ve got enough time to quickly reflect on some of the mouth-watering stats from the weekend’s action via OPTA stats. 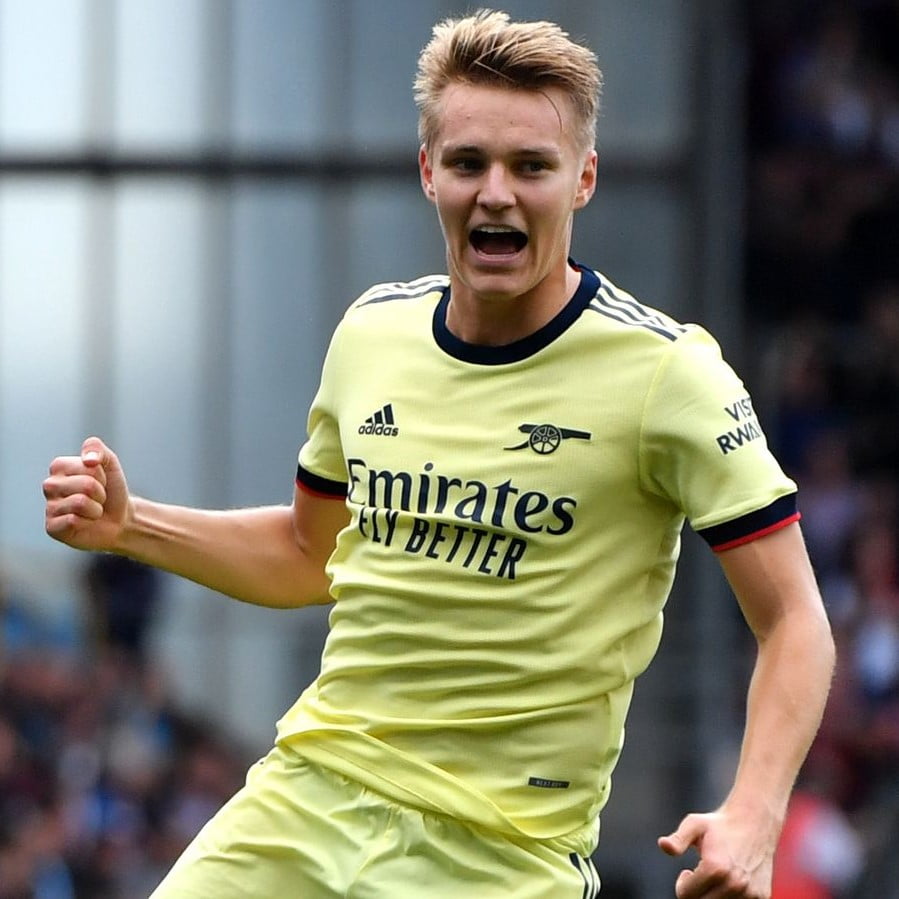 Hat-tricks for Messi, Mbappe and Neymar as PSG trump Clermont.

Bundesliga game Abandoned after referee was hit by a beer