With the Dutch side on a three-game winless run after seven straight wins, they come against a Napoli side that has not lost in 20 matches with their last defeat coming against Empoli in a 3:2 loss in April. Luciano Spalleti’s men are in red hot form having won their previous six games and sitting atop Group A with 2 wins out of 2, the tie promises to be an exciting spectacle with goals at both ends looking extremely likely, victory however looks like Napoli’s to this writer even though bookies disagree.

With 7 goals in 10 appearances in all competitions and 1 in 2 UCL games, he would be a hand full for the Italian defence to handle. 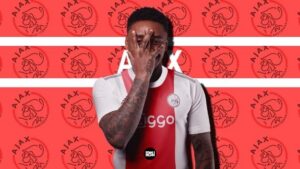 The alluring Georgian who had an outstanding international break continued his fine form against Torino with another goal making it 3 goals in 3 appearances. He will be looking to keep his form going and at the moment he looks unstoppable. 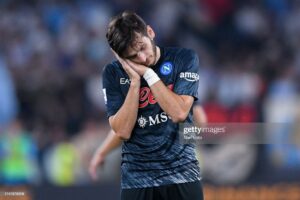 The first of back-to-back fixtures would be crucial to determine who joins group leaders Bayern Munich into the knockout phase. Internazionale cannot afford at this moment to drift further away from their targets after falling eight points behind in the race for the Scudetto.

Barca are in a decent run of form with 1 defeat in 10 (vs Bayern Munich), they should be more than ready to mark their desire for a round of 16 berth with an attacking performance away to the Italians. Albeit with injuries in defence, this writer thinks they are good for win.

For Inter to stand any chance tonight, their defensive powerhouse has to be at his best to marshal and control his backline against the likes of Lewandoski, Raphinha and Dembele who are all in blistering form. 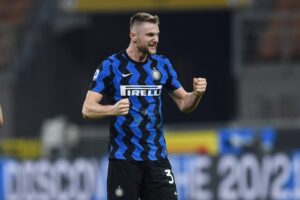 The Frenchman is unplayable on his day and is currently enjoying the best period of his Barca days, his versatility and two-footedness makes him defenders’ nightmare. He has contributed 2 goals and 4 assists to Spanish side’s cause this season and his 20 chances created in the La Liga and 5 chances created in the UCL are team leading numbers. 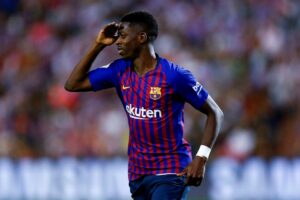 3 weeks ago Raji Al-ameen
Enable Notifications OK No thanks