From the producer of Stranger Things, Shawn Levy, comes a time travel film titled The Adam Project. Ryan Reynolds plays the older version of 13-year old Adam Reed who is still grieving the sudden death of his father from a year earlier. One night, young Adam walks in on a wounded pilot hiding in his garage, and the mysterious pilot turns out to be the older version of himself from the future, where time travel is in its early stages. The two Adams have to team up, with their late father (played by Mark Rufallo), in order to save the future and conquer their past. However, for some reason the two Adams don’t seem to get along, and the challenge begins with how to get along better. 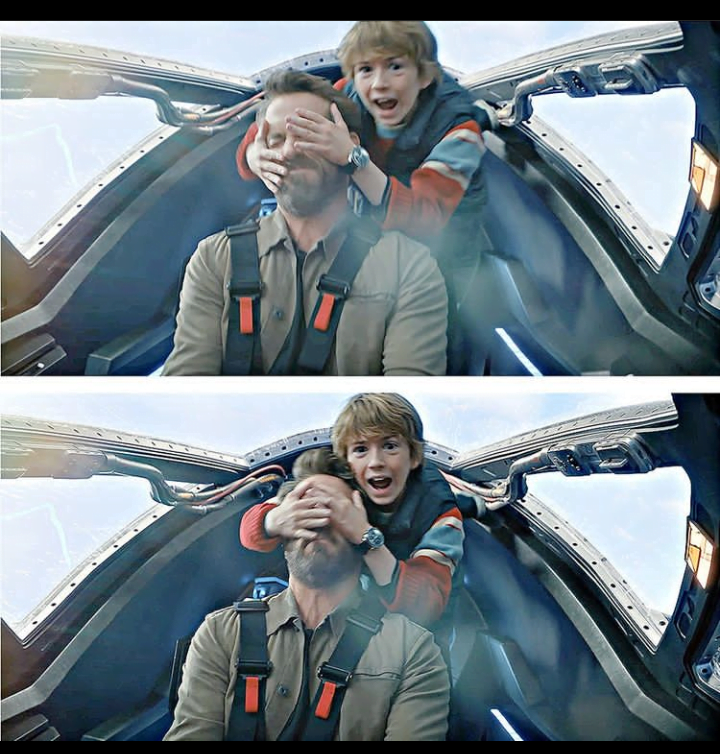 In Netflix’s 2022 movie trailer, Walker Scobell who plays 13-year old Adam is seen holding a lightsabre-esque weapon before flying away in a futuristic jet. Alongside the exploration of time travel, from the clips shared, it can be speculated that the movie is an action thriller, and with Ryan Reynolds, there’s an idea of comedy therein. 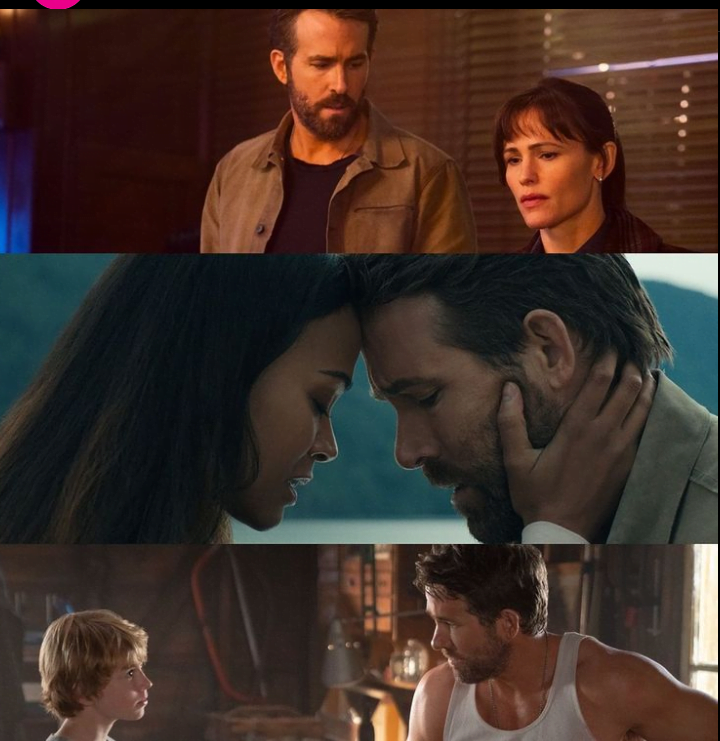 Zoe Saldaña, Mark Rufallo, Catherine Keener, and Jennifer Garner are among the cast of the film. The movie is set to premier on Netflix on the 11th of March.

6 days ago Raji Al-ameen
Enable Notifications OK No thanks