Every single fixture lived up to the hype: Manchester derby upset as United come from behind to beat City; Arsenal eased past Spurs in North London; Brighton upset Liverpool and Chelsea grab a rare win in the EPL. Serie A drama as Napoli tear Juve apart and Lecce hold Ac Milan to a draw, while Atalanta battered Salernitana 8:2. Spain was not left out as Barca triumphed in the Spanish Super cup final over Real Madrid in Riyadh.
Stay put for the low-down.

A highly tactical game with a cautious first half that saw a dominant City side register no shot on target even with 69% possession would come to life in the second half.
Tactical tweaks from Pep and the withdrawal of Martial meant City took initiative and United had to react. However, the reaction wouldn’t come until Grealish headed home from a KDB’s cross after decent wing play in the wing by Mahrez and Kyle Walker. United will go on to score the equaliser through Bruno Fernandes, albeit with Rashford controversially not ruled offside even though he was offside and might have interfered with play. The winner came from a transition after United won the ball in their half, and Fred laid it into the centre circle for Bruno who executed one of his trademark “Hollywood passes”; releasing Garnacho on the left-hand side who found a way to square the ball across goal for the red-hot Marcus Rashford to tap home.
You will hardly ever find exciting 3 minutes in football compared to between United’s equaliser and their winner.
The result leaves United in 4th place, 1 point adrift of City in 2nd place and 9 points behind runaway leaders, Arsenal. 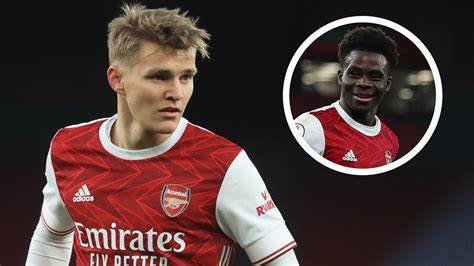 The table doesn’t lie, and Arsenal have once more proved to doubters that they are in it to win it. With a reassuring victory over their crosstown rivals, they go 8 points clear of defending champions and title favourites, Man City.

A game reminiscent of a Pep Masterclass, Arteta pulled off a magic of making a difficult game look easy. Two first half goals from Lloris(OG) and Odegaard put The Gunners in the driving seat and Spurs could do almost nothing to save their case no matter how hard they tried. After a dominant first half and 2 goals down, Spurs returned from the dressing room with renewed vigour. The second half produce 5 shots on target for Spurs, but Ramsdale was up to the task and claimed the MOTM in the process. Much has been said about how Spurs start game slowly, and for all Conte’s excuse, that’s the one thing he must take responsibility for and fix it if he wants his side to have a say in Europe. 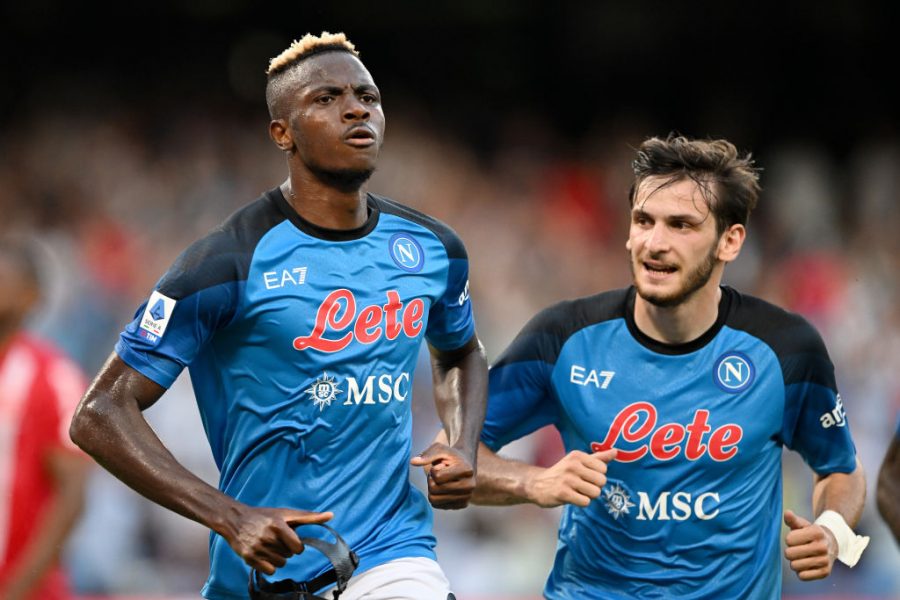 For a fixture billed as ‘attack vs defence’, Juve did not help the case for defending well as Napoli looked so dangerous on the night and might have scored more if they so pleased. That was how clinical the Napoli forwards were, Victor Osimhen and Kvaratskhelia were especially deadly contributing to 4 of the 5 goals for their team. Napoli doubled their lead in the 39th minute after Osimhen’s opener in the 14th minute; and Di Maria pulled one back for his Juve side who hoped to resurface to a better second half. but after the restart with the introduction of Elmas for Politano, Juve had no say till all the goals went in and the final whistle was blown. They could only watch on as Napoli went on wave after wave after wave of devastating attacks that resulted in three further goals. Leaving the tie at 5:1, and Juventus thankful it was not more, in my opinion.

With Napoli back to winning ways after the hitch at Inter Milan, they remain 9 points clear of AC Milan in second place and 10 ahead of Juve and Inter in 3rd and 4th respectively. 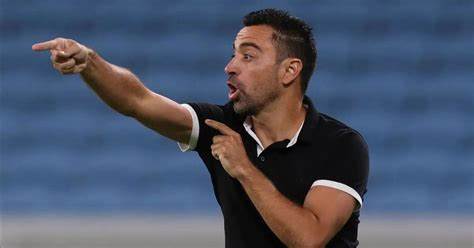 Arguably Xavi’s best game as Barca manager, the Blaugrana put up a total display to outclass an out of sorts Madrid side. Gavi who was unarguably the best player on the night opened the scoring and assisted the second for Lewandowski in the first half. A tiki-taka exhibition with high intensity pressing and utter dominance in possession from the Catalonians was too much for the Capital City side to handle. Pedri added the 3rd goal before Benzema grabbed a consolation goal for the Galaticos. The first trophy of the season normally sets the tone for bragging rights and confidence boost to the winning team. Advantage Barcelona!

All eyes will return to the business of the league where Barcelona are 3 points clear of second placed Madrid.