“To be honest I wanted to end it at Season 2.” Star actor, writer and creator of Atlanta, Donald Glover shared with reporters during the Television Critics Association press tour on Thursday. This, he said in reference to the conclusion of the comedy show, Atlanta. “Death is natural. I feel like when the conditions are right for something, they happen, and when the conditions are not right, they don’t happen. I don’t feel any longevity. Because then things start to get weird. The story was always supposed to be what it was. And the story, it really was us. Everybody in that writers’ room, everybody on set. It really was what we were going through and what we talked about…I think it ends perfectly.”

The creator revealed to John Landgraf, FX Chairman that seasons 3 and 4 have been filmed and will be available for watch in 2022. Season 3 is set to premiere on March 24, and season 4 should be expected some time around fall.

Glover took the opportunity to say that the decision to end Atlanta was unrelated to the overall pact deal he signed with in 2021. He went ahead to state his open mindedness concerning revisiting the series.

“If there’s a reason to do it, of course. Like a Christmas special. It always depends. I like keeping my options open.” 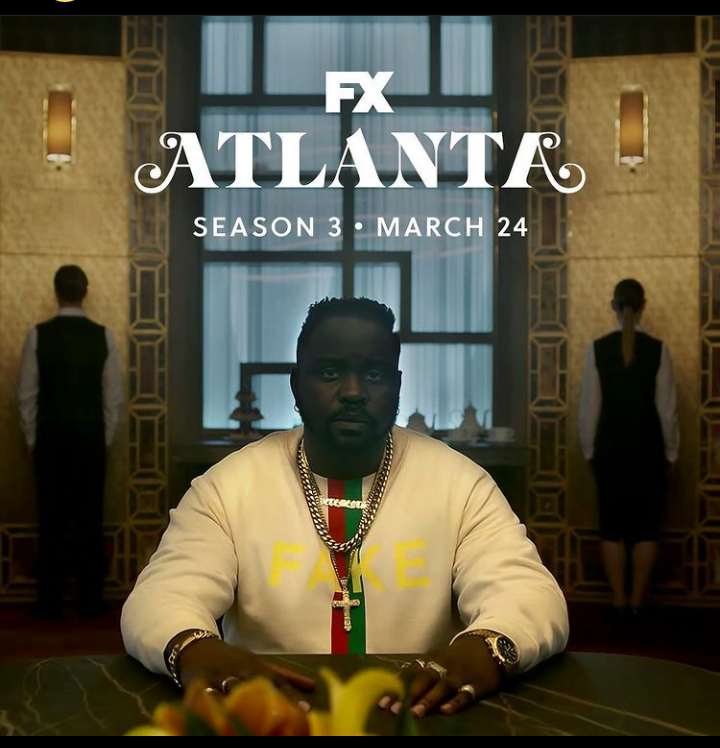 Co-starsBrian Tyree Henry and Zazie Beetz said they knew going into Season 4, that this was it. “I was a little emotional,” Beetz said, “but I agree with Donald that we’re ending on what feels like a peak and not letting it peter out. I think the best thing is knowing when to end it, and knowing when to move on with things. We are all doing other things. But we did all joke and talk about, wouldn’t it be funny if 15 years, when we have grandchildren, to come back. But I’m glad I knew it was ending because then I could really lean into the relationships, knowing this was my last chance to play Van. Van changed my life and I loved her.”
Henry added that “Atlanta” had “played such a huge role in all our lives, being able to play these characters changed our lives in such dramatic and drastic and beautiful ways. We’re all eager to figure out what becomes of the gang, what happens to us. I was wondering, what happens to older rappers? What is Albert at 55? Is he still going to be doing the same thing? But that’s the great part of coming to an end. For us, it just naturally felt like it was time. ‘Atlanta’ feels like an institution. You go to high school for four years, you go to college for four years, this was our own graduation of going somewhere bigger. I am so deeply connected to these people. That was the greatest gift of doing this show. If we decide to come back together when we’re 65, with arthritis medication and our walkers, we probably will because we’re all connected for the rest of our lives.” 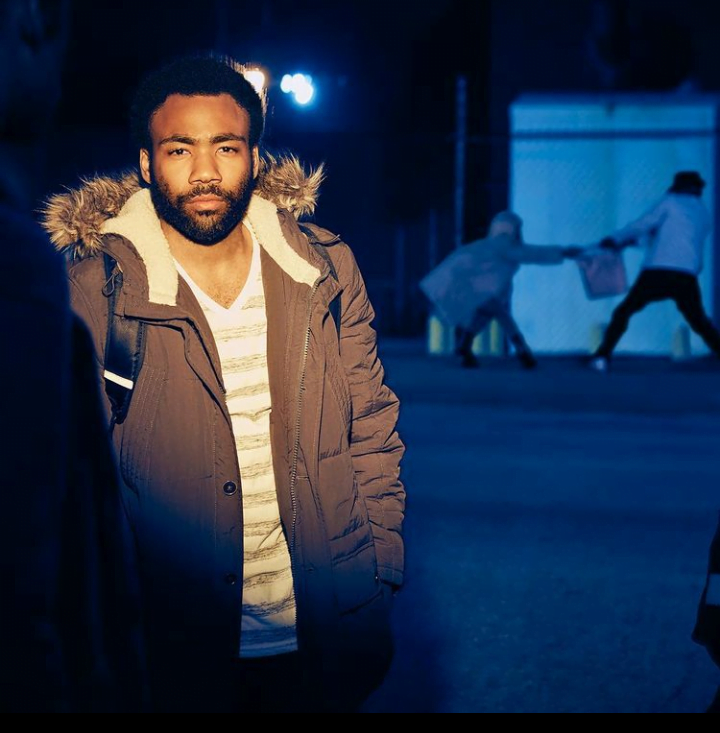 May 2018 was the last time the fans got something fresh to watch, and due to COVID, the episodes that were written in 2019 weren’t filmed until later in the pandemic. As a result of the creative predictions of 2020, Donald Glover said the script may feel like a parody of current happenings. He went on to say he’d have loved that FX puts a disclaimer before the episodes, stating 2019 as the year of writing.

“We actually prophesied most of 2020,” he said. “The world is extremely predictable. We really just knew how a lot of this stuff was going to pan out. Everybody needs to know that we wrote this in 2019. All the shit that’s in there is actually just us being like, ‘Oh, this is how the cycle works.’”

The cast was joined on the TCA panel by executive producers Hiro Murai, Stefani Robinson and Stephen Glover. According to Stefani Robinson “The seasons mirror where we are in life and you can track that to a tee, very closely. At the first season, I feel like we didn’t really know what we were doing. And then you start to see in Season 2 where we were dealing with a surprising amount of success at the same time as the characters were. Even going into Season 3, there is much more of a maturity and the approach of how the characters are dealing with what’s happening.”

Glover will reprise his role as Earn Marks, as will Lakeith Stanfield as Darius, Brian Tyree Henry as Alfred “Paper Boi” Miles, and Zazie Beetz as Van. The series will reportedly take place primarily in Europe for Paper Boi’s tour.

2 weeks ago Raji Al-ameen
Enable Notifications OK No thanks