In less than three weeks after its debut, Cowboy Bebop got cancelled by Netflix. The 10-episode series is a show based on the popular 1998 Japanese anime TV series and the 2001 anime film.
The show stars John Cho, Mustafa Shakir and Daniella Pineda as three bounty hunters, aka “cowboys,” all trying to outrun the past. According to the show’s description: “They form a scrappy, snarky crew ready to hunt down the solar system’s most dangerous criminals — for the right price. But they can only kick and quip their way out of so many scuffles before their pasts finally catch up with them.” 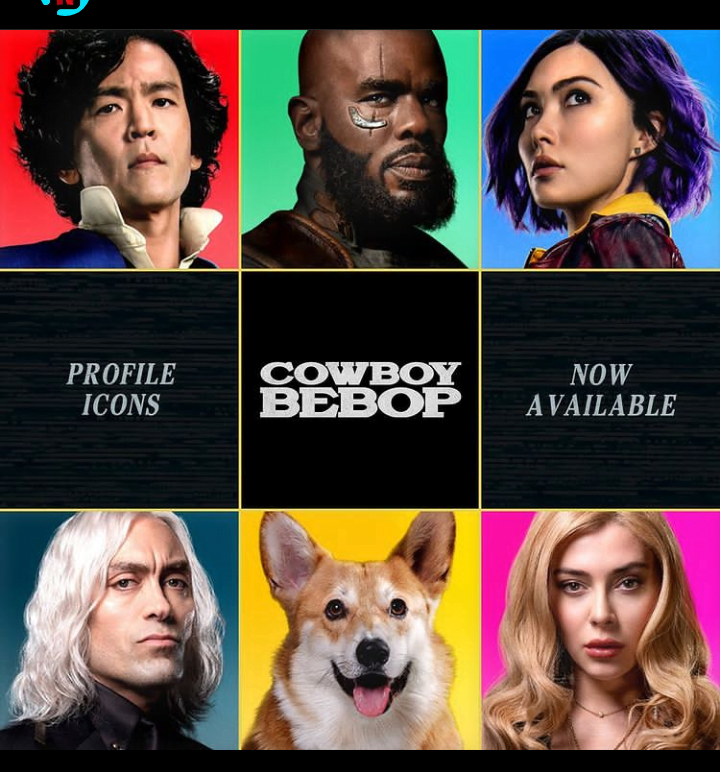 Insiders pointed out that Netflix’s renewal rate for scripted series that have two or more seasons stands at 60 percent, in line with industry averages, and, like all Netflix renewal verdicts, the decision was made by balancing the show’s viewership and cost.
In simpler words, the number of views a show records, alongside the amount it generates after production determines how long it will run for, on Netflix.

Cowboy Bebop wasn’t particularly well-received by the audience and fans made it evident in the 56% audience rating on movie review site, Rotten Tomatoes. The critics rating recorded was 46%.
The show lacked an audience big enough to justify its continued existence and costs to Netflix, hence its rapid cancellation. Although details on Cowboy Bebop’s budget are not available publicly now, a strong guess is, the production is more expensive than a traditional Netflix drama, considering the need for CGI spaceships, elaborate sets, and complicated fight choreography. Just to make comparison, Altered Carbon (another sci-fi Netflix series) reportedly cost $7 million per episode. Cowboy Bebop was likely around that number as well.

According to Netflix’s Top 10 site, the series has racked up almost 74 million viewing hours worldwide since its debut — so it got plenty of sampling as it got out of the oven — but it took a downturn to 59% for the week of Nov. 29 to Dec. 5.

Joe Matar of Den of Geek has this to say about the show;
“It only makes sense to compare a remake to the original but, if I try to separate it anyway and assess this on its own, it would still be a tonally-confused, low-quality show. This is Netflix chaff. This is the kind of series they shovel into the web en masse that quickly and quietly disappears into the folds of their impossibly vast show catalog. Unfortunately, it’s Netflix chaff that happens to share its title with one of the best anime series ever made.”

The cast weren’t exactly delighted with the news of the show’s cancellation, as, according to them, they had had great plans for the next season. John Cho reacted on his Twitter, where he posted a GIF of Dr. Richard Burke (Tom Selleck) from Friends that is captioned “I’m okay.”