Popular Filmmaker, Kunle Afolayan, in a co-writing with Nigerian-American author, Sefi Atta collaboratively made a movie adaptation of the book Swallow.
Swallow, segmented in two phases is a story of a young lady, Tolani who travails the woes of living, working, and surviving in Lagos, Nigeria. The other phase of the novel is whipped around the search for her identity. individuality/ a greater thing, who she is.
Kunle Afolayan opines that the book struck him when he read it, and he undoubtedly saw a movie come out of it. With this in mind, he ensures that he seeks the consent and input of the author, hence the script co-writing. He continues to say that from the two parallel structures of the book, his interest is more piqued by the issue of drug trafficking in the country, and even in Africa at large.
Tolani, with the insurmountable troubles she’s been faced with, battles another with her conscience as she considers her untamable roommate’s offer to be a drug mule. She searches and questions her morality, grappling for any answer to keep her sane in an oppressive military regime in the 1980s. She then seeks a more fulfilling feat and embarks on a search for her identity. 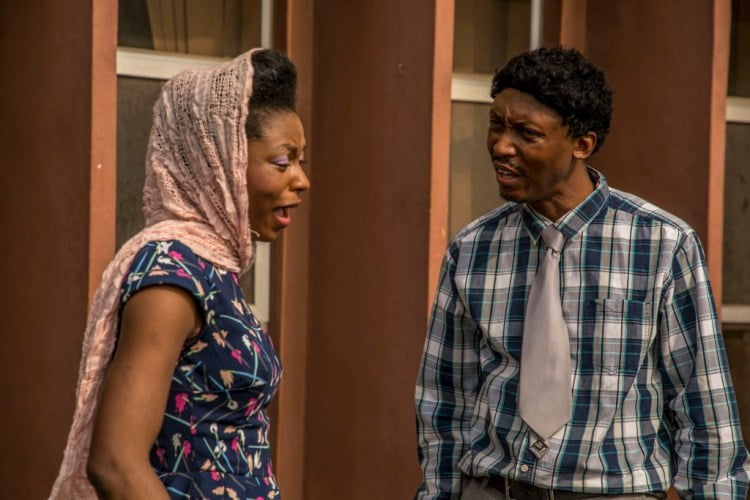 Swallow is Sefi Atta’s third novel and the first to be adapted into a movie. Some other works of hers are ‘Everything Good Will Come.’ , ‘A Bit of Difference.’, ‘The Bead Collector.’
Kunle Afolayan, in an interview with Pulsetv shares that Eniola “Niyola” Akinbo was the only actress he auditioned, as he hadn’t seen her act before then. The rest of the cast, however, he says he envisioned them while reading the script. The cast are as follows; Eniola “Niyola” Akinbo (as Tolani.) Ijeoma Grace Agu (Rose), Deyemi Okanlanwon (Sanwo), Eniola Badmus (Mrs. Durojaiye), Chioma Akpotha (Mama Chidi), Kevin Ikeduba (OC), Offiong Anthony Edet (Johnny), veteran Olusegun Remi (Mr. Salako), Kunle Idowu (Frank Donga) as Godwin, Joke Muyiwa (Arike), Oreofe Lawal ( from a viral video, “Mummy please be calming down”) makes his debut as Ayo, and Mercy Aigbe (Violet.) 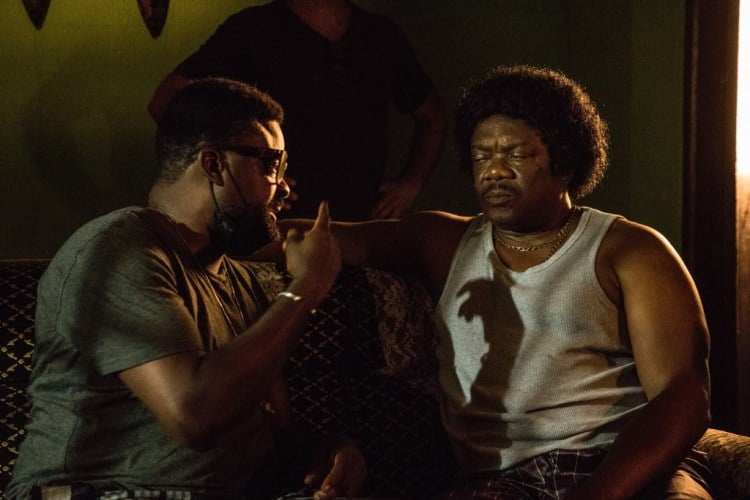 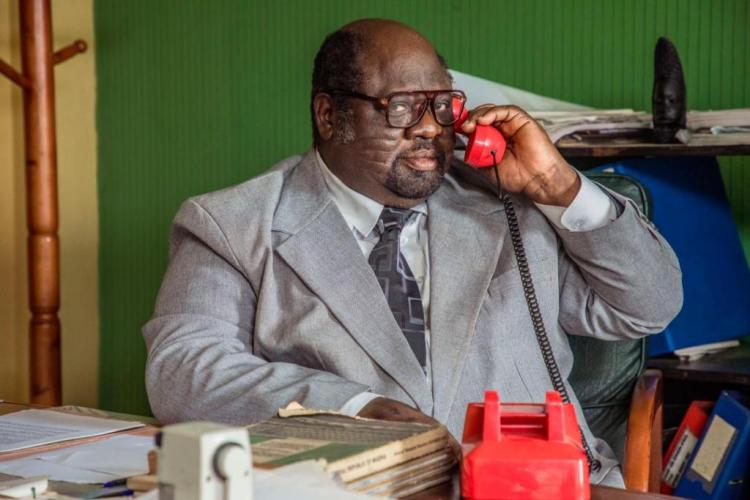 The setting of the movie is between 1985 and 1986. The movie was filmed in Ibadan, Nigeria. In order to achieve some of the scenes in the movie, the use of Chroma, also known as the green screen and Computer Generated Imagery (CGI) were employed. 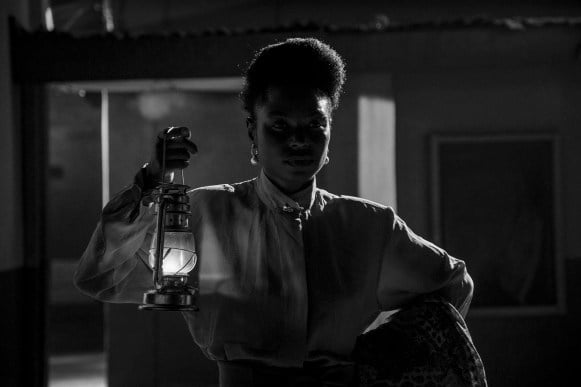 ‘Swallow’ is the first of the multi-collaboration between Netflix and Kunle Afolayan. The second is said to be a folklore and fantasy story, and the third is a dementia-themed film with the involvement of African Spiritual influence. Kunle Afolayan assures that he has no interest in the reduction of production quality.

2 weeks ago Olumide Akinwale
Enable Notifications    OK No thanks