The K-drama series has become Netflix’s biggest show ever just less than a month after its release, and it’s considered to be worth $900 million in value to Netflix.
The response to the South Korean drama was backed up with questions from fans about a second season. These questions, and plot speculations were addressed by the series creator, Hwang Dong-hyuk during a screening and Q&A with Variety, in Los Angeles on November 8.

“I do have the basic story line in my head,” he tells Entertainment Weekly, about the second season. “I am in the process currently of brainstorming the details.”

On the fans’ expectations, he said,

“When you look at the fans’ expectation, it’s very difficult. I go on YouTube and see all of these fans imagining what the second season should be like or will be like, and their imaginations are really running wild. If there were to be a second season, I think I am going to stick to the basic story line that I have in mind. And I can only hope that it will not only meet the fans’ expectations, but go beyond that. Their expectations are truly immense and very diverse, so I think it’s going to be very difficult to pinpoint exactly what the fans want.” 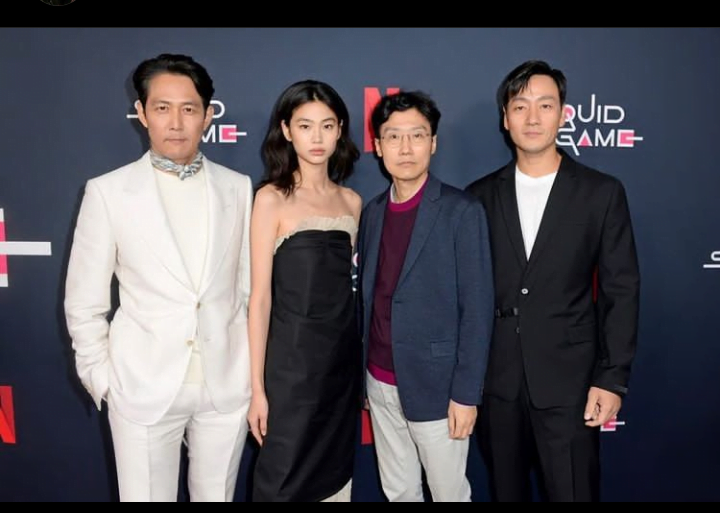 The series ended its first season with Player 456 (Lee Jung-jae) turning around on the jet bridge, instead of going on the plane to see his daughter. The Squid Game creator and director Hwang Dong-hyuk shares that there were options on how the season should end. He addressed a fan theory, that Gi-hun could be offered the chance to replace the Front Man and run the game, saying,

“Well, for one, I’m never going to let anyone die! If the story does go in that direction, Gi-hun would end up in a position like Oh Il-nam, the old guy [played by Oh Yeong-su]. But you know, in “The Deer Hunter,” the character that Christopher Walken plays never makes it out of the game, right? That could be what happens.” 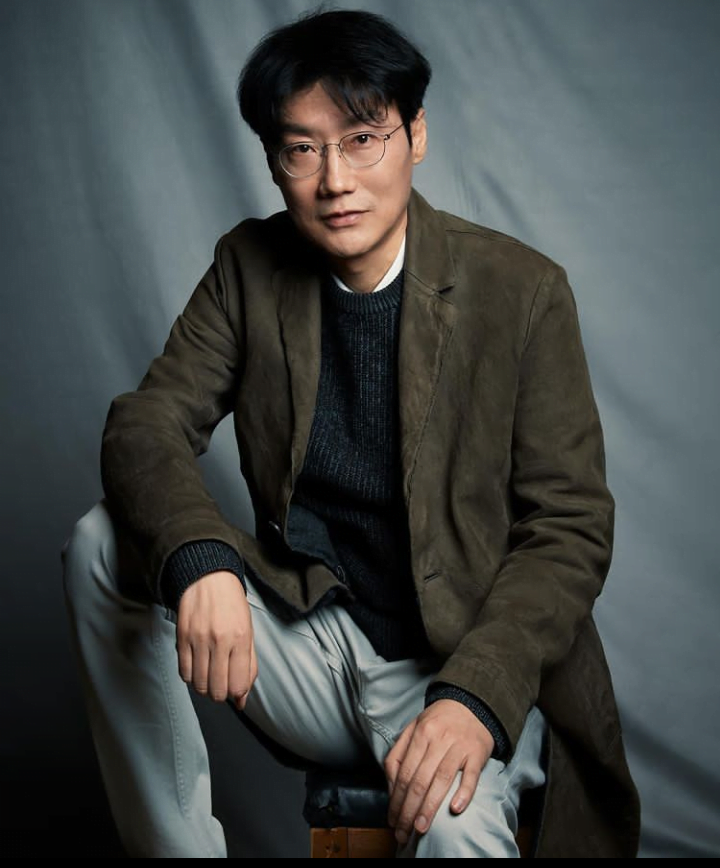 In his interview with Entertainment Weekly, director Hwang explains through a translator,

“We actually wrestled between two different scenarios for the ending. There was one, the other alternate ending, where Gi-hun would get on the plane and leave. And then there was, of course, the one where he would turn back and walk towards the camera. We constantly asked ourselves, is it really right for Gi-hun to make the decision to leave and go see his family, to pursue his own happiness? Is that the right way for us to really propose the question or the message that we wanted to convey through the series?”

The first season of the series took two years to premier, as works had started since 2019. With this in mind, an assumption is that the next season could take the same number of years, as the director expresses his interest in working on a film for now.

Until there’s more news, you can head on to Netflix now, and immerse yourself in the first season.

4 days ago Raji Al-ameen
Enable Notifications OK No thanks