Zendaya is one versatile actress who has come a long way since her days as Rocky Blue on Disneys Shake It Up, in 2010. The star has gone from earning thousands of dollars to millions per year, all on her own. From her debut in Disney, Zendaya has starred in hits like the Spider-Man franchise and The Greatest Showman. 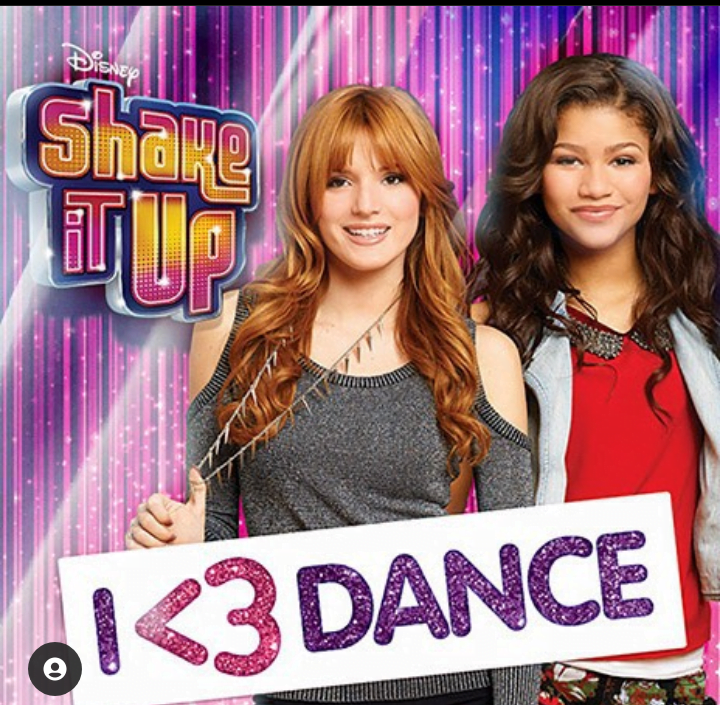 The first appearance she made in a Marvel movie was for Spider-Man: Homecoming, where she starred as Peter Parkers love interest, MJ. The film made over $880 million at the box office, ranking as a huge hit. She continued with her role as MJ in Spider-Man: Far from Home, which premiered in 2019. It made a bigger hit, with a sum of $1.1 billion in gross box office sales. Following the films success, Zendaya was confirmed to return to the franchise yet again for 2021’s Spider-Man: No Way Home, which is set to premier on the seventeenth of December. 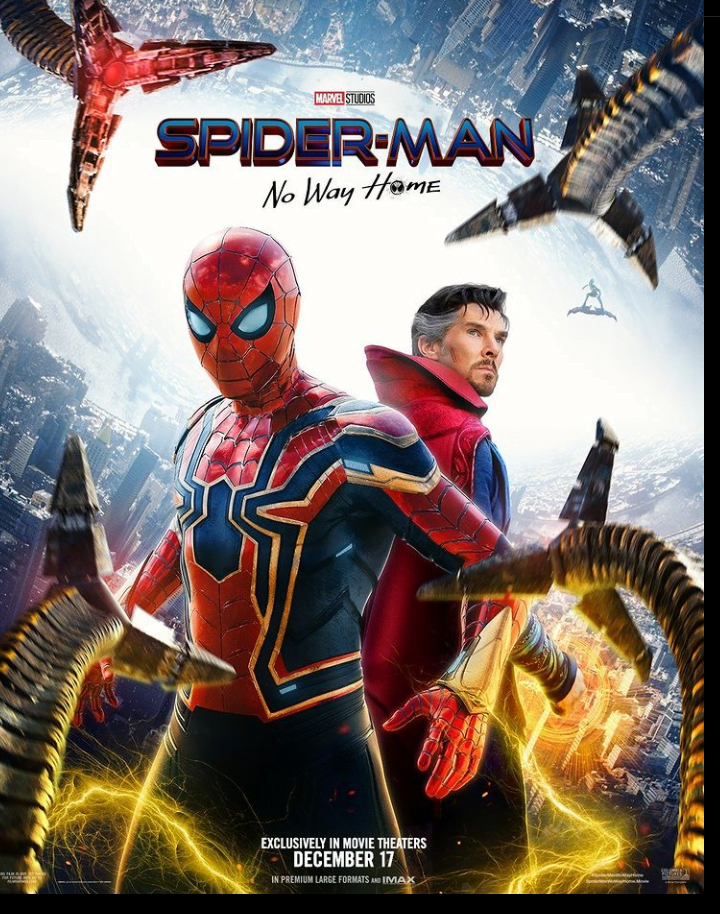 Another production that Zendaya starred in, which turned out as a huge hit is the HBO series, Euphoria. She plays Rue, a teenage drug addict who recently got out of rehab with no intentions of staying clean. 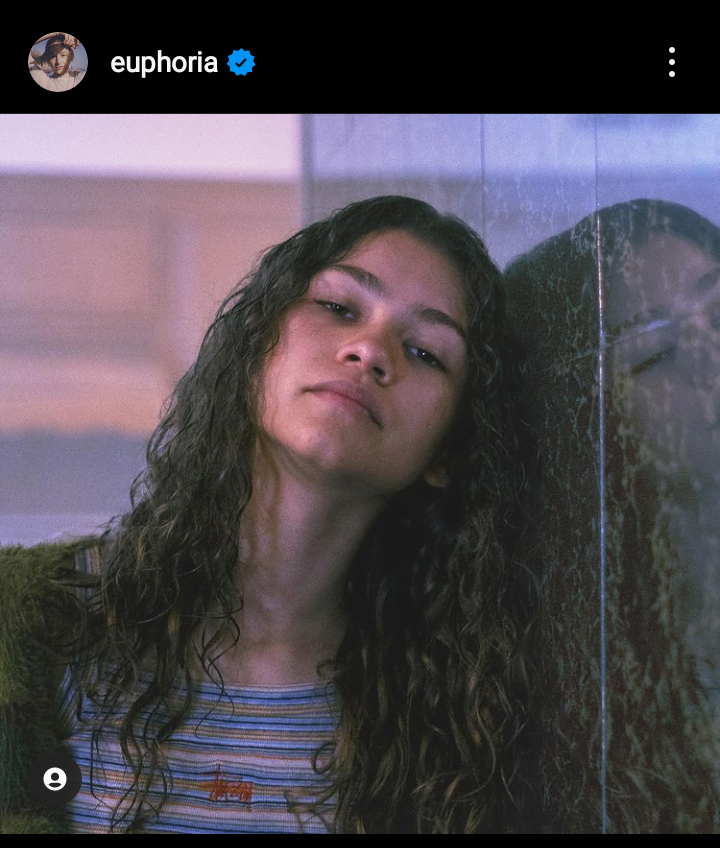 Following Euphoria is 2021’s Dune, a film released in October 2021. Zendaya plays the role of Chani, the love interest of Paul Atreides, played by Timothée Chalamet. 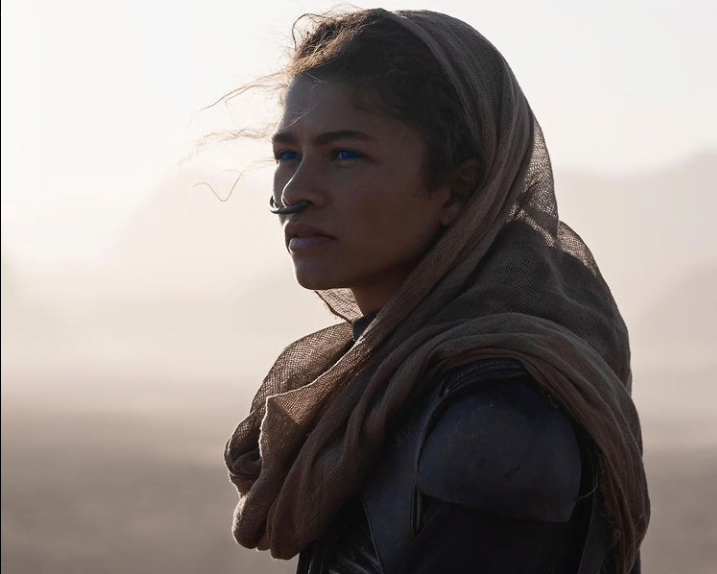 Prior to the release of the film, Zendaya shares that her screen time in the first installment of the film is very short.

“My part is very, very small in this movie, she said in an interview with Empire. Thats why Im so excited to see it, to see what everyones been up to. [Denis and I] had a little discussion about who Chani is and the strength she possesses. She’s a fighter, thats what her people are.”

However, despite the seven minutes screen time, Zendaya’s paycheck didn’t take a hit, as Show Biz Galore estimates her salary to be $300,000. This, clearly is nothing to be disappointed by, despite the amount the films lead made at around $2 million.

The director, Dennis Villeneuve shares the provision made for an increase in Chani’s screen time, as shes set to be the protagonist in the next part of the film.

“I can’t wait to shoot the second part of Dune to get them back together. Knowing that in the next chapter Zendaya will be the protagonist of the story.”

Well, it’s only a matter of time until Zendaya earns more from the Dune franchise, according to the director’s explanations. This is an applaudable feat, as the dream for most, if not all is less work, more pay. Zendaya seems to be living the dream, and it’s fair that she does, with the years of work she’s had.

Celebrity Net Worth estimates Zendaya’s net worth to be $15 million as of 2021. This, of course is as a result of film and television appearances for over a decade, alongside multiple brand partnerships and sponsorship deals she has secured.