According to Deadline, after a bidding war that involved several major players like Universal, Amazon, Netflix, and others, in the mix, Paramount Pictures successfully landed the rights to the Children of Blood and Bone trilogy, the action fantasy film based on the bestselling Young Adult novels by Tomi Adeyemi. Children of Blood and Bone, no doubt is a major investment, as its ownership has been shuffled from Fox 2000 Pictures and Temple Hill Productions, to Disney of 21st Century Fox, and then to Lucas films. Deadline proceeds to say that the final offer “blew away the others as it included several incentives including a seven-figure screen writing guarantee as well creative approvals for Adeyemi.”

The series is inspired by Nigerian culture, following Zélie on a perilous journey to restore magic to her kingdom.

They killed my mother.
They took our magic.
They tried to bury us.
Now we rise.

“Zélie Adebola remembers when the soil of Orïsha hummed with magic. Burners ignited flames, Tiders beckoned waves, and Zélie’s Reaper mother summoned forth souls. But everything changed the night magic disappeared. Under the orders of a ruthless king, maji were killed, leaving Zélie without a mother and her people without hope. Now Zélie has one chance to bring back magic and strike against the monarchy. With the help of a rogue princess, Zélie must outwit and outrun the crown prince, who is hell-bent on eradicating magic for good. Danger lurks in Orïsha, where snow leoponaires prowl and vengeful spirits wait in the waters. Yet the greatest danger may be Zélie herself as she struggles to control her powers and her growing feelings for an enemy.”

Henry Holt Books for Young Readers, a Macmillan imprint was in charge of the publication of Children of Blood and Bone and its sequel, Children of Virtue and Vengeance. It is believed that the third and final book in the trilogy will be published in 2023. 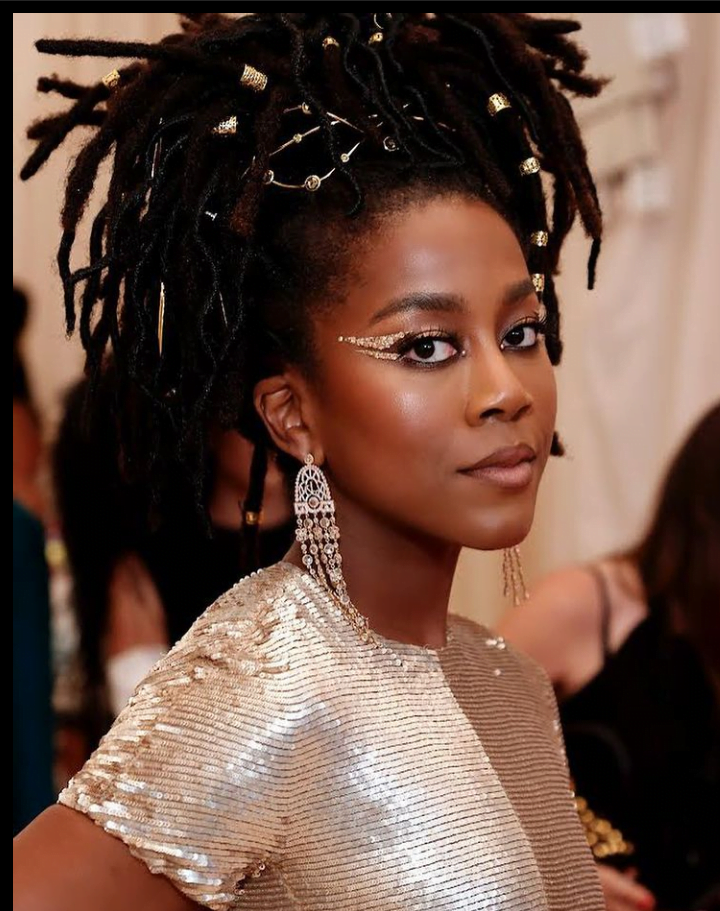 Working on the big-screen adaptation with Paramount Pictures is Wyck Godfrey and Marty Bowen, both known for work on the “Twilight” saga, the “Maze Runner” trilogy, and “Love, Simon.” Karen Rosenfelt (“Percy Jackson,” “The New Mutants”) also serves as a producer. The author will oversee the adaptation and penning down of the book into a script. She will also executive produce.

“Tomi Adeyemi’s Children of Blood and Bone has not only become a phenomenon in the YA world, it has transformed every expectation of what world-building fantasy can be,” said Co-President of Paramount Pictures Motion Group Daria Cercek. “It’s with enormous pride that our studio — along with Tomi and our partners Wyck, Marty and Karen — set out to bring this franchise to life on the big screen. With its thought-provoking and timely themes, we know that this story will resonate with a global audience.”

“Paramount’s passion and enthusiasm to bring this story to life has been incredible,” Adeyemi said. “We are all so excited for this new chapter and are already hard at work.”

Named one of Time magazine’s 100 Most Influential People in 2020, Adeyemi is a Hugo- and Nebula Award-winning Nigerian-American writer and storyteller based in Los Angeles. Her first novel, Children of Blood and Bone, debuted at No. 1 on The New York Times bestseller list. Its sequel, Children of Virtue and Vengeance, also debuted at No. 1.

Adeyemi’s trilogy has already amassed a massive fan base and topped the best-sellers lists throughout its run. This makes it easier to believe in the potential of its wide theatrical release.