Ever stressed over what to watch on Netflix? Well, that’s about to end now. Here’s an outline of Netflix’s movies and shows coming in October. Let’s get right into it.

IN FOR A MURDER (2021)
Polish comedy thriller about a stay-at-home mom who reads crime stories and goes on a quest to solve a real-life murder. 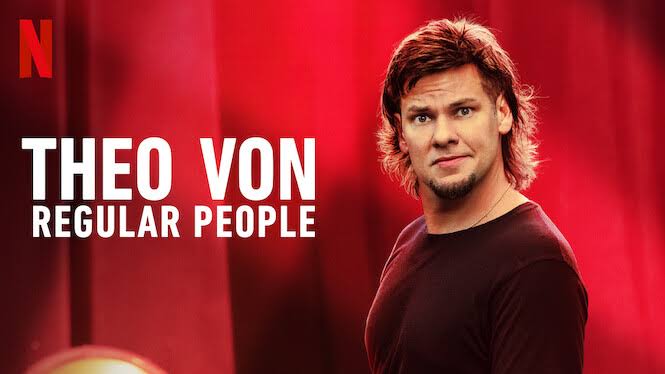 Stand-up special from the comedian and podcast Theo Von.

FOUND (2021)
A documentary on adoption from Amanda Lipitz. 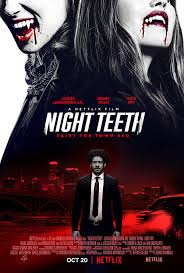 A college student picks up seemingly innocent girls who are heading on a night out however they turn out to be extremely dangerous.

STUCK TOGETHER.
Dany Boon directs this comedy set in Paris during the pandemic and sees families try to get along while confined to their shared apartments. 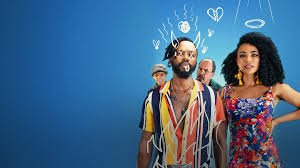 WE STEAL SECRETS: THE STORY OF WIKILEAKS.

KING ARTHUR: LEGEND OF THE SWORD. 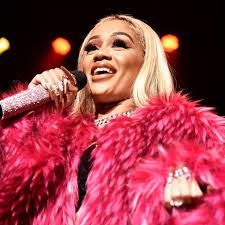 Horror thriller about a young woman seeking self-improvement but the hypnotherapist she hires comes with a lot of secrets.

LOKILLO (2021)
Colombian comedy about a TV host and a comedian who is forced to assume the identity of a woman in a prison.

THE MOTIVE.
A Documentary limited series from Israel. The motive is a story about a 14-year-old boy who shoots his family at point-blank range while they were asleep.

A prequel to Zack Snyder’s Army of the Dead. Matthias Schweighofer reprises his role as Ludwig, as he is recruited for another heist.

DEAR MOTHER.
A French family comedy about a man whose heart stops beating. He, alongside his wife and his friend begin to understand the mystery.

Which will you be watching?