Reitman was born Oct. 27, 1946, in Komamo, Czechoslovakia. His mother survived the Auschwitz extermination camp and his father fought in the Czech resistance. In 1950, the family emigrated to the U.S. as an escape from the repressive postwar Communist regime.
He was raised in Toronto, and attended McMaster University in Hamilton. While in school, he made his first short films, and in the process, he came across Martin Short, Eugene Levy, Dave Thomas, Andrea Martin and Moranis, who are core members of the SCTV troupe today. Upon his return to Toronto after college, he began production on a comedy show that aired at a local TV station. It was during this stage he hired Aykroyd to work with him, and they became lifelong friends and collaborators.

In 1973, he produced and directed Cannibal Girls starring Levy and Martin. He produced Shivers and Rabid in 1975 and 1977 respectively for Director David Cronenberg. In 1978, he signed on as the producer of a feature in the National Lampoon’s Animal House with John Landis as the director. The movie did great numbers with record of $140 million in the U.S. alone.
Overtime, he’s worked on splendid projects ranging from Meatballs, Stripes, the Ghostbusters franchise (1984), Beethoven’s, Space Jams (1996), Draft Day, No Strings Attached, My Super Ex-Girlfriend.
1984 Ghostbusters is regarded to be one of his most outstanding successes. The supernatural comedy grossed nearly $300 million worldwide, and earned two Oscar nominations. A new film from the franchise that opened in 2021 Ghostbusters: Afterlife was directed by his son, filmmaker Jason Reitman. 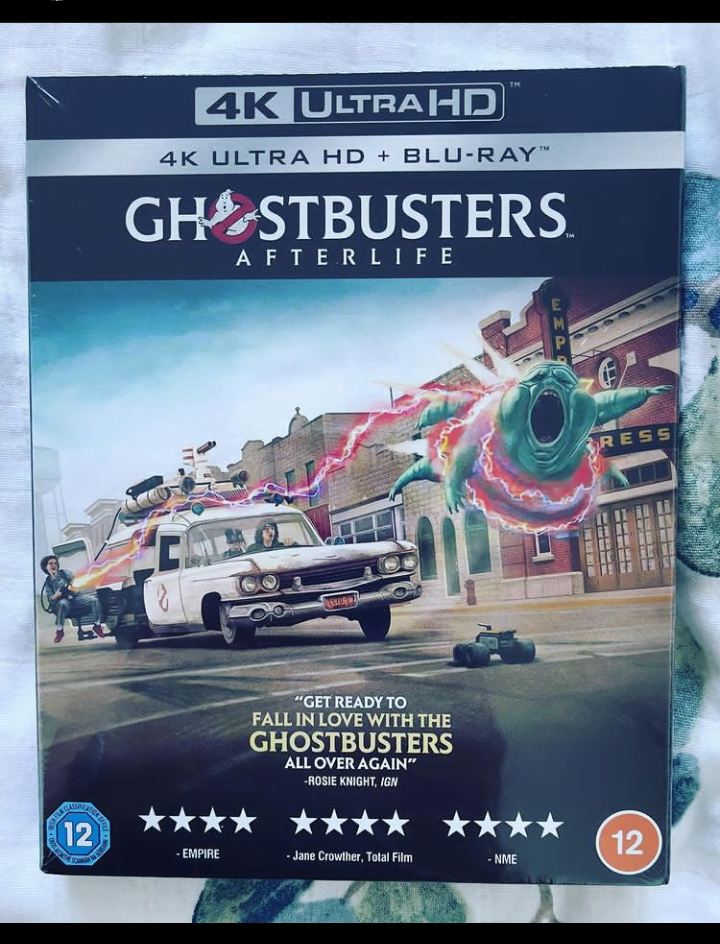 Ivan got nominated for an Emmy in the category, Best Made for TV movie in 1996. His son Jason co-wrote and directed Up in the Air with him in 2009, and the film got awarded from Academy Award for best picture (2010), and an Oscar for Best Adapted Screenplay.

“Tonight, the lady with the torch weeps, as do all of us at Columbia, and film lovers around the world. Ivan Reitman was an inseparable part of this studio’s legacy, but more than that he was a friend. A great talent and an even finer man; he will be dearly missed. We send his family all our condolences.”

“Our family is grieving the unexpected loss of a husband, father, and grandfather who taught us to always seek the magic in life. We take comfort that his work as a filmmaker brought laughter and happiness to countless others around the world. While we mourn privately, we hope those who knew him through his films will remember him always.”

The late producer is survived by his wife Genevieve Rietman; his son Jason, a director; and daughters Catherine, a TV actress-writer-producer, and Caroline.

2 weeks ago Raji Al-ameen
Enable Notifications OK No thanks