At the Global Awards 2020 in London on Thursday night, Ed Sheeran, Dua Lipa, and Camila Cabello were amongst 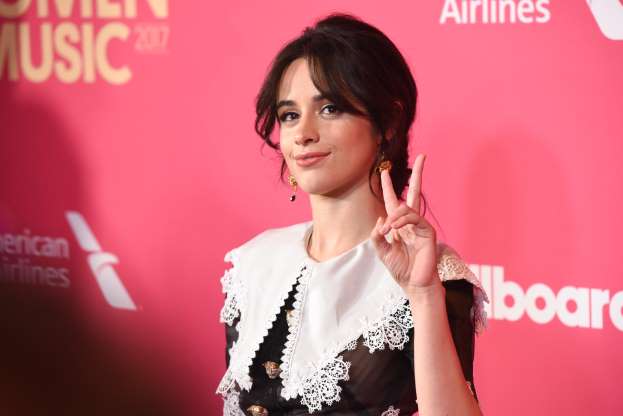 studded ceremony held at the Eventim Apollo, delighting fans with a rendition of her tunes Havana and My Oh My.,

winning the title the second time since she emerged victorious as Best Female in 2018.

Dua, winning the “Best British Act” was accompanied by her parents and her boyfriend Anwar Hadid. Lewis Capaldi

was a double winner at the awards, taking home the 2019 Mass Appeal Award and the gong for Most Played Song for

Someone You Loved but because he was in Glasgow he was unable to attend the event.

The full list of winners at the Global Awards 2020 is as follows:

Why Ighalo Must Remain At Manchester United And Snub Shanghai Shenhua