Directed by Daniel Espinosa, Columbia Pictures, alongside Marvel Entertainment put together a film adaptation of the Eponymous Marvel Comic; Morbius, the Living Vampire, by Roy Thomas and Gil Kane. 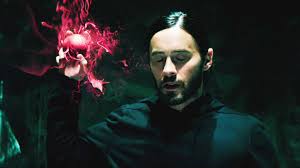 The story warps around Marvel Comic character, Dr. Michael Morbius, who, in a bid to cure himself of a rare blood disease, experiments, and infects himself with a form of vampirism. He finds that the cure grants him superhuman abilities, he’s eluded the traditional weakness of a bloodsucker. Morbius is left in a state of moral dilemma, as his newfound thirst for blood heightens, with the authorities on his tail. 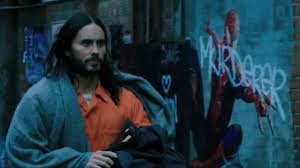 Oscar winning Jared Leto stars as Morbius, alongside Matt Smith, Adria Arjona, Jared Harris, Al Madrigal and Tyrese Gibson. Although the connection between the films is yet unknown, Michael Keaton is set to reprise his role of Spider-Man: Homecoming, same with Vulture from Venom. 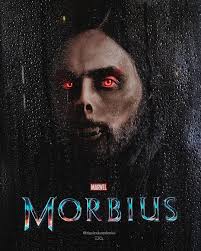 Initially, the film was set to premier July 10, 2020, seven months after the first Morbius trailer made its debut. It later got moved to July 31, then the COVID-19 pandemic began to take a toll on Hollywood, and Morbius had to be delayed yet again, till March 19, 2021, and then October 8, 2021.

The official trailer is yet to air, however a teaser trailer with Jared Leto explaining Morbius’ complexities is here. You can watch it here: