Beyond the fantasy of life imitation that movies give, real life consequences happen to follow some of the actions taken by cast and crew on set, expressing how prone they are to possible casualties. The statistics provided by an Associated Press report from 2016 records at least 43 on-set deaths, with more than 150 life-altering injuries from 1990 till date of publication, in the US.

The recent news of Alec Baldwin’s accidental on-set murder of cinematographer Halyna Hutchins bears a semblance to that of Brandon Lee and John-Erix Hexum.

John-Erix Hexum’s death was recorded in 1984. He was killed on set of the movie series, Cover Up. He accidentally shot himself in the head with a prop gun loaded with blanks. Brandon Lee, son of late martial-arts actor, Bruce Lee, was killed after being hit by a .44-caliber slug while filming a death scene for the movie “The Crow”. The gun was supposed to have fired a blank, but an autopsy turned up a bullet lodged near his spine.

Star actor Alec Baldwin, during a rehearsal, drew a revolver across his body and pointed it at a camera while on set on Western “Rust” in Santa Fe, New Mexico, and accidentally killed director of Photography Halyna Hutchins, and left Director Joel Souza injured.

Legal documents revealed certain details on all that ensued on set.

On Friday, authorities said assistant director Dave Halls had handed Baldwin a prop gun and and announced “cold gun”, stating clearly, that it was safe to use.

According to the affidavit, Souza was behind Hutchins when they both got hit.

“Joel stated that they had Alec sitting in a pew in a church building setting, and he was practicing a cross draw,” it said.

“Joel said he was looking over the shoulder of [Hutchins], when he heard what sounded like a whip and then loud pop.” 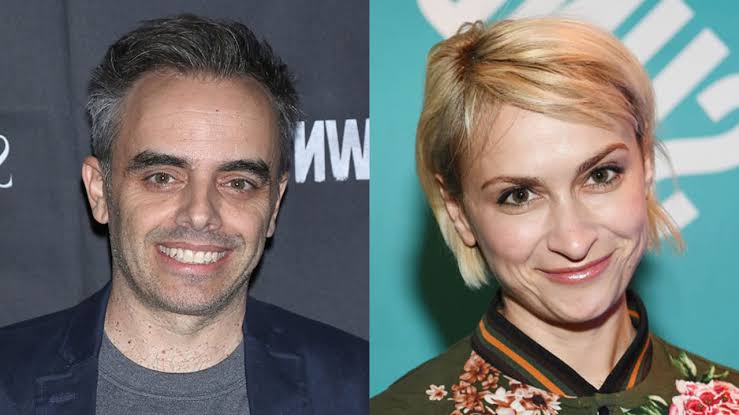 The document further explicates that, 42-year-old Hutchins was shot in the chest area.

“Joel then vaguely remembers [Hutchins] complaining about her stomach and grabbing her mid-section. Joel also said [Hutchins] began to stumble backwards and she was assisted to the ground.”

Camera operation Reid Russell, who was standing next to Hutchins at the time of the shooting, explained to officials that she had said she could not feel her legs. 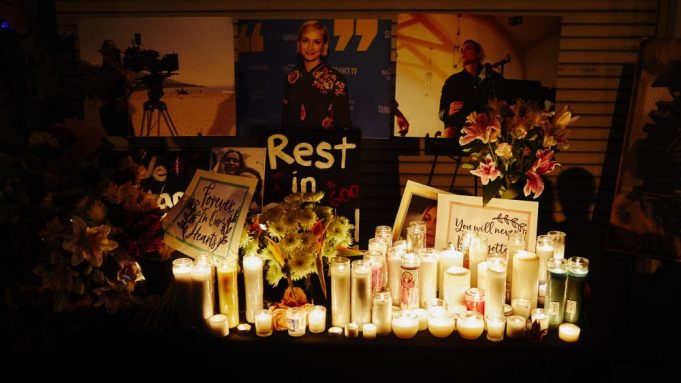 Questions on how Baldwin treated firearms on the set were asked, and Russell responded, saying the actor was very careful. He cites an instance when Baldwin ensures sure a child actor was not closely within his proximity when a gun was being discharged.

The Santa Fe Sheriff’s office is conducting an ongoing investigation, while the production team on set are doing the same.

Production is on a break at the moment, until things get further cleared out.

On Thursday, as news got out, Shannon Lee, who runs a Twitter account in her brother’s name tweeted;

“Our hearts go out to the family of Halyna Hutchins and to Joel Souza and all involved in the incident on ‘Rust.’ No one should ever be killed by a gun on a film set. Period.”

1 week ago Raji Al-ameen
Enable Notifications OK No thanks