From the producers of ‘The Imposter’ and ‘Don’t F**k with Cats’ comes a true crime documentary titled, “The Tinder Swindler”. Premiering in February on streaming platform, Netflix, The Tinder Swindler is a one-off documentary about a prolific con-man who poses as a billionaire bachelor on Tinder — a popular dating app, to dupe women of hundreds of thousands of dollars across Europe. The documentary evolves around Israeli Fraudster Shimon Hayut, explicating the drawbacks and unreliability of strangers’ credibility on online dating apps. 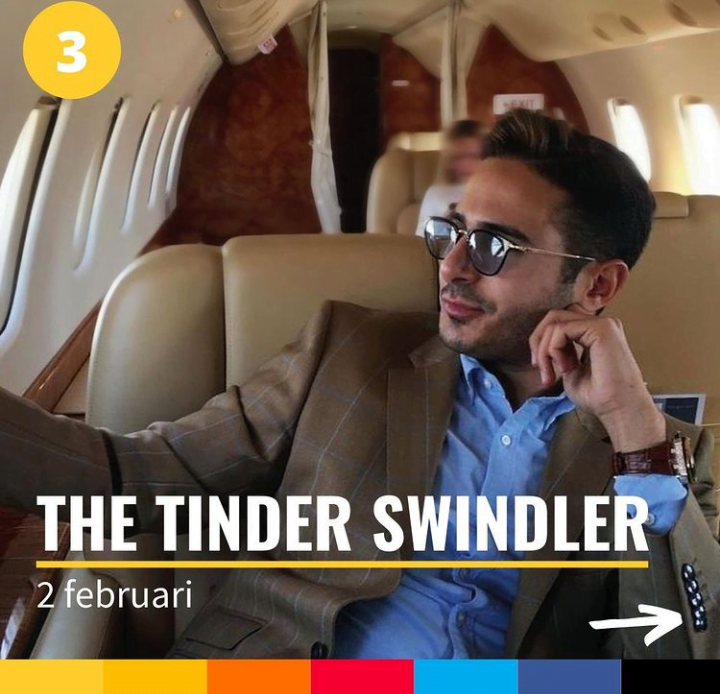 “Pretending to be a wealthy Russian millionaire named Simon Leviev on the dating app Tinder, he defrauded his victims of enormous quantities of money. Hayut travelled to Israel in 2017 to avoid facing charges for a variety of fraud-related offenses, and spent the following two years courting women on Tinder and duping them into lending him enormous sums of money while posing as the son of diamond tycoon Lev Leviev.”

In the film’s trailer, Cecilie Fjellhoy, one of the three ladies Hayut had duped, and a couple more victims of Hayut’s crimes share their stories and how they decided to join hands and seek revenge.

With Felicity Morris as the director, the documentary spans the duration of an hour and 53 minutes. It’s set to premier on the 2nd of February, 2022.

3 months ago Bamidele Oluwapelumi
Enable Notifications    OK No thanks