For fans of Netflix’s fashion and lifestyle themed series, Emily in Paris, the debut of the second season hasn’t been sufficient, as questions about a third season are flying around. The Netflix series created by creator Darren Star, brings on plenty of laughs mixed with adventures in the City of Light. Things don’t always go exactly as planned, and it’s evident in Emily’s navigation of her new life in Paris, — her high-maintenance job at Savoir, finding equilibrium in her friendships, and getting warped in a new love triangle with Gabriel and her British classmate, Alfie.

Although Netflix is yet to share information that suggests a green light for the new season, speculations are that the network’s track record hint at a return.

Producer and lead, Lily Collins however, expressed her interest in a third season.
“I hope viewers find more of themselves in different characters, and feel seen and represented in the show,” She told Glamour in an interview in December 2021. “And I hope that we get a season three because I really hope we get to come back and do this again.”

In another interview with People, Lily made reference to the major cliffhanger the viewers were presented at the end of the second season.
“I myself don’t know her choice yet. I keep asking,” She said. “But whatever choice it is you know it will be filled with drama, fashion and a lot of fun and romance. I am down for whatever decision comes my way if we get to do it.”

Showrunner and creator Darren Star also told People that the fate of Emily’s future depends on if the show gets picked up. “Once we get season 3, I’ll start thinking,” he said.

The show’s costume designer, Marylin Fitoussi, is also hoping for a third season since she already has ideas for its potential wardrobe. “My dream for season 3 would be to recycle costumes from season 1,” she told Elle. “I don’t know if we can do that, but I’m dreaming to bring some of Lily’s most iconic outfits to the recycling workshop and see what they can do and recut and make.” 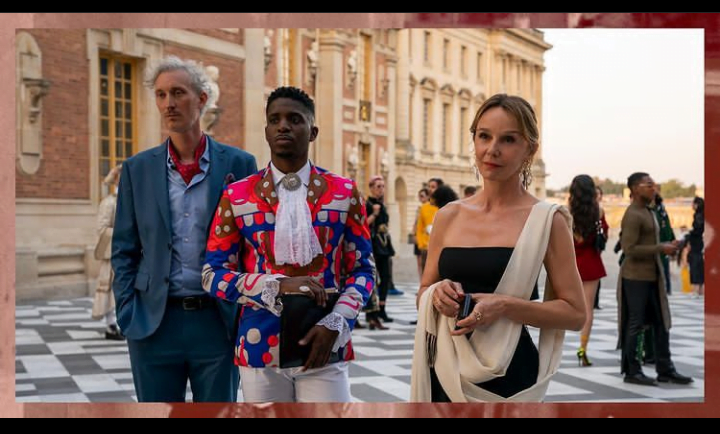 In the meantime, we’ll have to wait for Netflix to call the shots for Emily in Paris season 3. Since the show isn’t officially coming back for a third season yet, there’s no telling when (or if) it’ll be released.

At Netflix’s annual TUDUM fan event on September 25, 2021, the announcement for the second season 2 of the series was was, and it streaming began on December 22, 2021. If the show is picked up for another season, a plausible guess will suggest its return for season 3 late 2022 or early 2023.

Season 2 came to an end with Emily’s faced with a situation where the choice she makes determines the turn her career takes. Her staying with Savoir and the Gilbert Group, proposed a likely promotion for Madeline, Her boss from Chicago. However, Sylvie’s invite for Emily to be a part of the new team in Paris after She, Luc, and Julien leave Savoir, is also another interesting choice for Emily to consider. 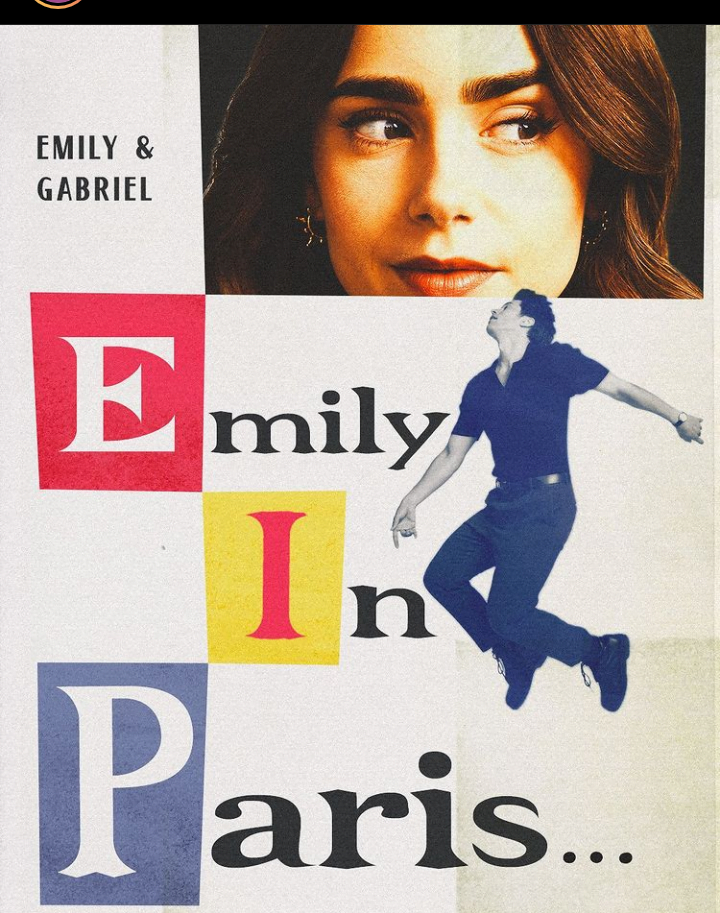 Conflict in Emily’s love life is also hinted at. At the beginning of season 2, her love triangle with Gabriel and Camille took a turn for the worse, but she ended up finding romance with a classmate from her French class, Alfie. Further into the season, she finds herself caught in the middle of another love triangle (Her, Gabriel, and Alfie). Alfie is prepared to head to the UK for his job and wants to maintain a long-distance relationship with her, but Emily realizes she’s still in love with Gabriel. Unfortunately for Emily, Gabriel has gotten back with Camille and she’s left with no one.

Chances are that the return of a third season will address if Emily will lose her chance with Gabriel, and if she’ll stay working with Sylvie and the ex-Savoir gang in Paris, or work her way up with Madeline.

Fingers remain crossed for whatever is set to unfold.

Watch Emily in Paris on Netflix.

Four months after tendering request, fan thanks Olamide for gifting him a new car

1 month ago Olumide Akinwale
Enable Notifications    OK No thanks