From the renowned streaming platform Netflix, comes a Brazilian coming-of-age series entitled Back to 15. The series is originally titled “De Volta aos 15”, as it is an adaptation of a novel by Bruna Vieira. Co-directors of the series are Vivi Jundi and Dainara Toffoli.

Created by Janaina Tokitaka, the story follows an accidental travel back in time by an unhappy 30-year-old woman named Anita. Waking up 15 years younger, Anita makes it her goal to fix the lives of every person around her, with little attention to hers. 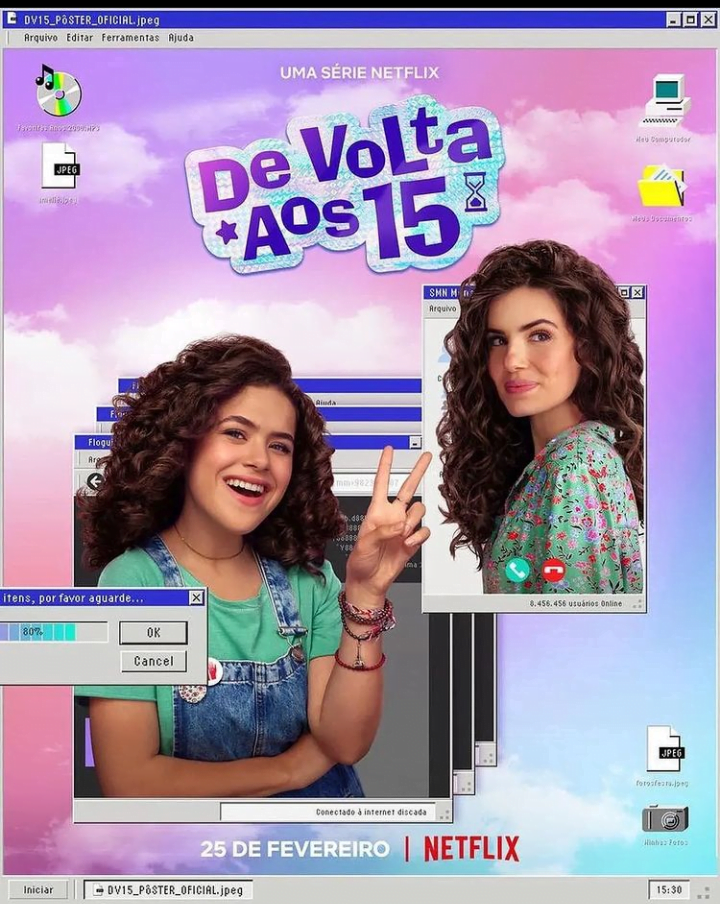 “At 15, the young played by Maisa, had a great expectation of adult life: leave the tiny town Imperatriz, travel to many places and get to know a lot of people. But at 30, her life is nothing like that. After unfortunate events, she takes refuge in the bedroom where she spent adolescence and, like magic, is propelled to the first day of high school: a 30-years-old head in the body of a 15-years-old teenager!”

The TV series is set to stream all 6 episodes of the first season on February 25. Each episode is expected to have 40 minutes run time according to IMDb. 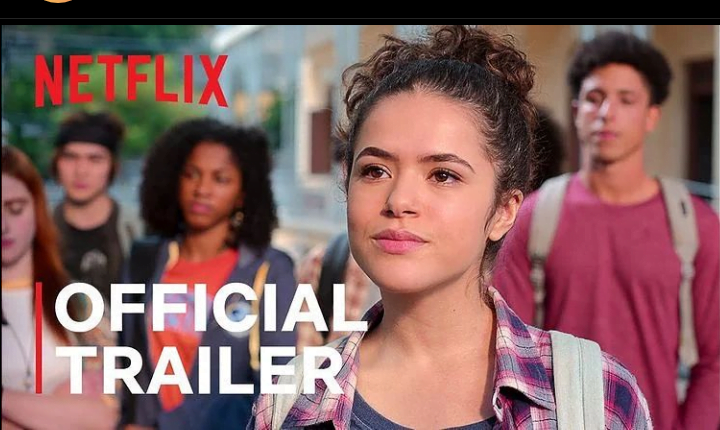 3 months ago Bamidele Oluwapelumi
Enable Notifications    OK No thanks