The fifth installment of the Wes Craven SCREAM Franchise is set to see the daylight in few days, the 14th of January by Paramount Pictures. Although the film series appears as a relaunch, it is a direct sequel to the 4th installment in 2011. This is the first installment of the franchise that Wes Craven was unable to direct, and this is as a result of his death in 2015.

It is notable that the details of the plot are thin right now, however, it’s certain that the sequel follows its due course making its way round Sidney Prescott’s mythological surrounding and her traumatic, and very unlucky past.

Twenty-five years after a streak of brutal murders shocked the quiet town of Woodsboro, Calif., a new killer dons the Ghostface mask and begins targeting a group of teenagers to resurrect secrets from the town’s deadly past. 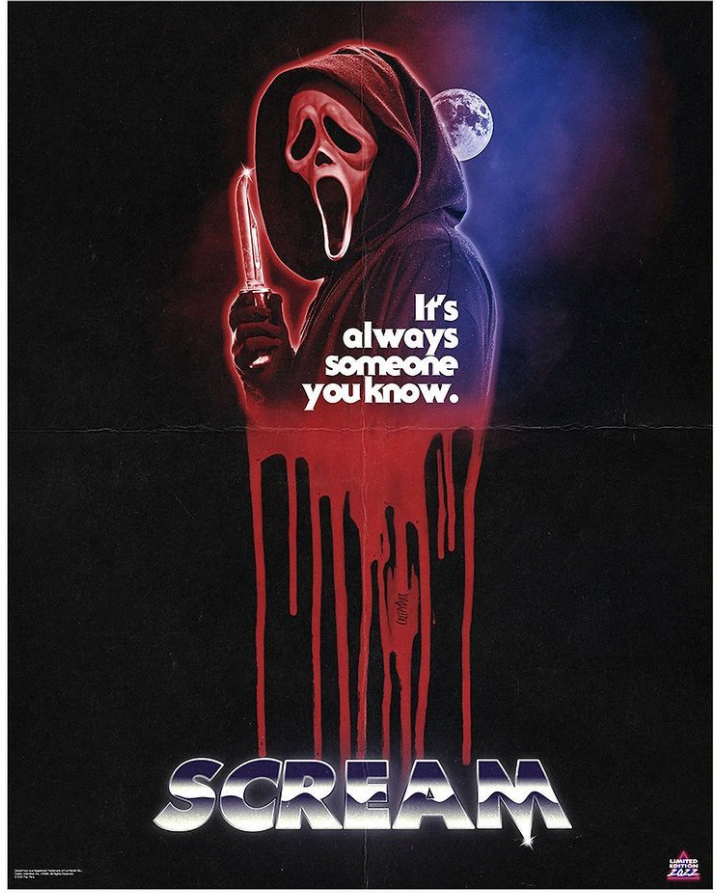 The location for filming was Wilmington, North Carolina, and filming lasted from September to November 2020.

Following the news of its release on the 14th, the film’s red carpet premiere was scheduled for January 11, 2022. This was canceled however, due to the extended COVID-19 pandemic and rise of the Omicron variant.

You can catch the updated trailer here.

Hat-tricks for Messi, Mbappe and Neymar as PSG trump Clermont.