Michail Antonio’s record-breaking month for West Ham United has been recognised with August’s EA SPORTS Player of the Month award.

Antonio has had an outstanding start to the 2021/22 season, scoring four goals and providing three assists in just three games.

Before scoring his 50th Premier League goal against Crystal Palace, he overtook Paolo Di Canio as the club’s all-time leading scorer with two goals in a 4-1 win over Leicester City.

“I saw that I was quite close to becoming the record-holder and I’ve been going for it,” said Antonio. “Now I’m looking to go as far as possible so no one can catch me.

“Every now and then I’m like, ‘Oh my God, I’m West Ham’s record goalscorer’, because when I signed here I couldn’t even imagine being that.

“Everyone wants to make history at every club they go to. I’ve managed to do it a few times here. I love it, and every time I do it I write it down in my notebook at home.”

Antonio was a winger for League One club Colchester United ten years ago, having only two years earlier left non-league Tooting & Mitcham United, and he has spent the majority of his career, including much of his time at West Ham, on the flank or at wing-back.

He’s enjoying having more ammunition to score goals now that he’s the main striker, and he’s always believed in his ability to lead the line.

“I’ve always been someone who works hard, who is very strong and physical, and I always got a handful of goals even when I was on the wing,” he remarked.

“Now I’m in a position where people are attempting to provide me with objectives. I’m getting more chances, and I’m taking advantage of them.”

Antonio has won the EA SPORTS Player of the Month award twice now, the first time in July 2020. 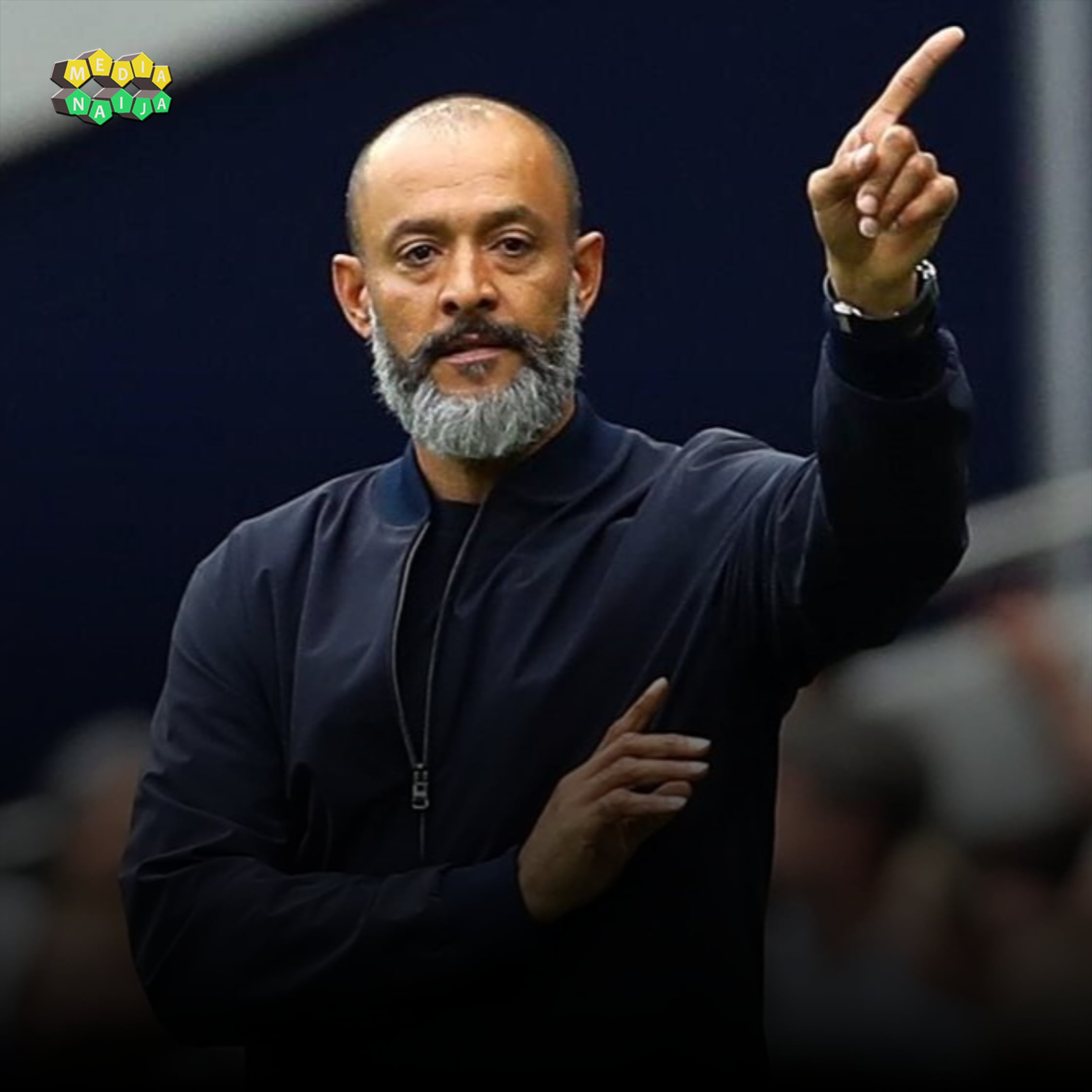 Nuno Espirito Santo has been named the August 2021 Barclays Manager of the Month after a dream start as Tottenham Hotspur head coach.

In his first month at Spurs, Nuno was the only manager or head coach to win his first three matches of 2021/22 as he led Spurs to the top of the table with three consecutive wins and no goals conceded.

“It’s a privilege, I’m very thankful,” Nuno said. “Behind the scenes, with all the work that everybody in the club does, helping the coaching staff and trying to provide the right environment for the players to compete, because this is how we want to work together, push each other, help each other, so it’s a privilege to be here.

“I always say that it’s down to the hard work of the players. The players have worked really hard in pre-season and that gave us the ability to compete well in the beginning of the season.

“In the league they’re tough matches and always very competitive, but the credit is for the players because they are the ones who delivered the results and the performances.”

The Portuguese’s hat-trick of 1-0 victories included an opening-weekend success against champions Manchester City and a win at his former club Wolverhampton Wanderers, where he earned the Manager of the Month prize three times.

Speaking of his home debut for Spurs in front of a capacity crowd against Man City, Nuno said: “It was a fantastic atmosphere that day, especially after the situation with the pandemic that there were no fans. In our beautiful stadium to have all those fans was huge for us.”

The 47-year-old topped a four-man shortlist, beating Rafael Benitez, David Moyes and Thomas Tuchel after votes from the public were combined with those of a panel of football experts.

Nuno, who made it three wins out of three with a triumph against Watford, will look to maintain his 100 per cent winning start to the season on Saturday when Spurs visit Crystal Palace. 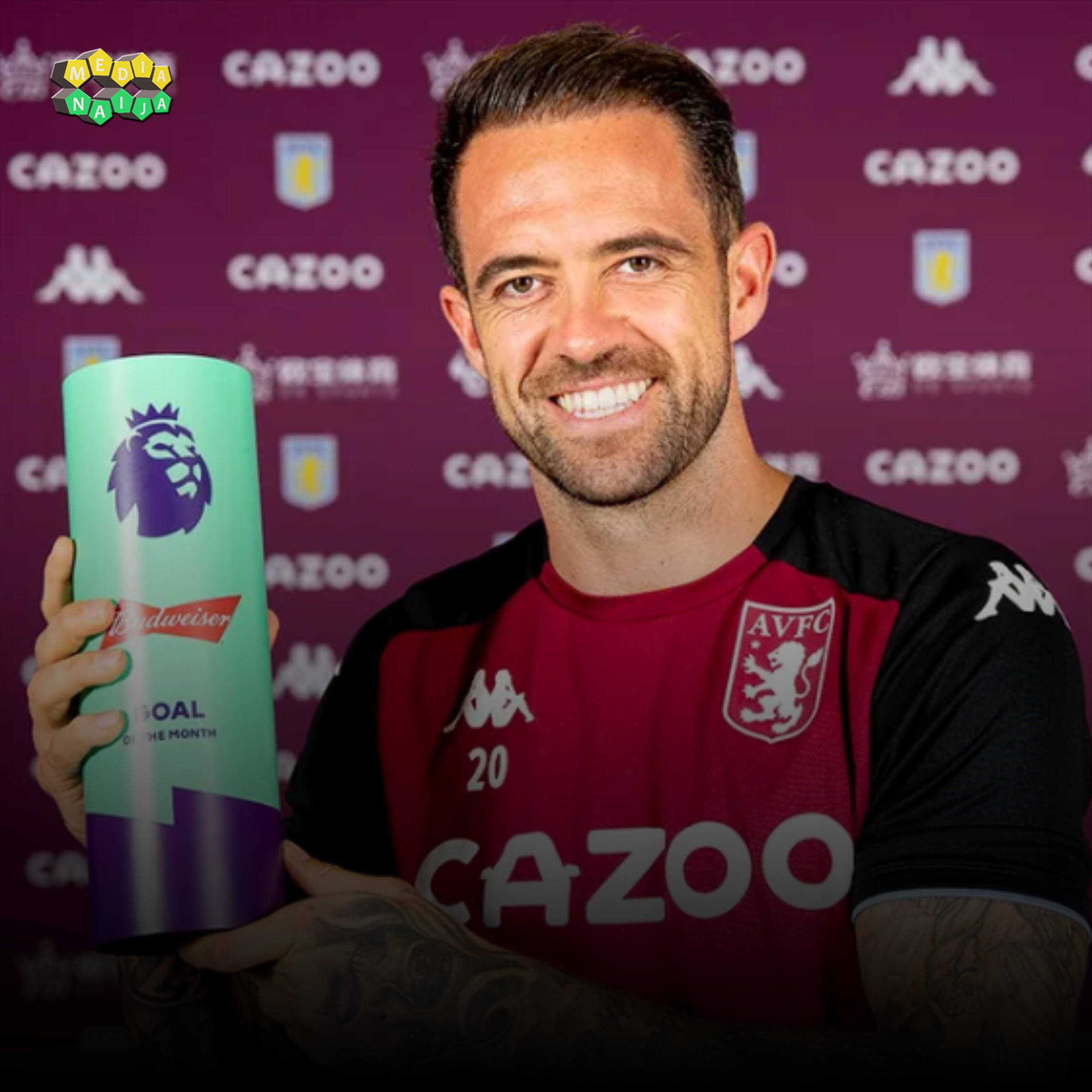 Danny Ings won the Budweiser Goal of the Month award for August, courtesy to his spectacular scissor kick against Newcastle United on his home debut for Aston Villa.

Following a headed flick-on by Tyrone Mings, the 29-year-old attacker marked his first appearance at Villa Park since joining the club with an acrobatic strike for the award. His goal was vital in the Villans’ 2-0 triumph.”It feels great,” Ings said. “Getting recognition for your goals is huge for a striker but most importantly I wanted to get off to a good start here at Villa, and I feel like I’ve done that.

“I knew as soon as I’d made contact it was going to go in, or at least hit the target. As a player you kind of know when you hit a ball sweetly, and to see it hit the back of the net was a great feeling.

“It’s definitely up there with my best goals, that’s for sure. Not only for the technique of it but also the occasion. The occasion of it made it an enormous goal for me personally, and I really hope there is more to come.”

Ings joined the West Midlands from Southampton this summer and has made an immediate impact, scoring twice and assisting on three occasions in his first three appearances.

Azpilicueta advises supporters to get their COVID-19 vaccinations to protect themselves and their family members.