Each week, we look back on the Premier League’s weekend action and compile our divisional Top Stats of the Week, with the latest round of fixtures including the start of several managerial reigns and the end of another. After Manchester United’s poor form continued with a 4-1 hammering at struggling Watford, Ole Gunnar Solskjaer became the latest manager to be sacked in the Premier League this season. 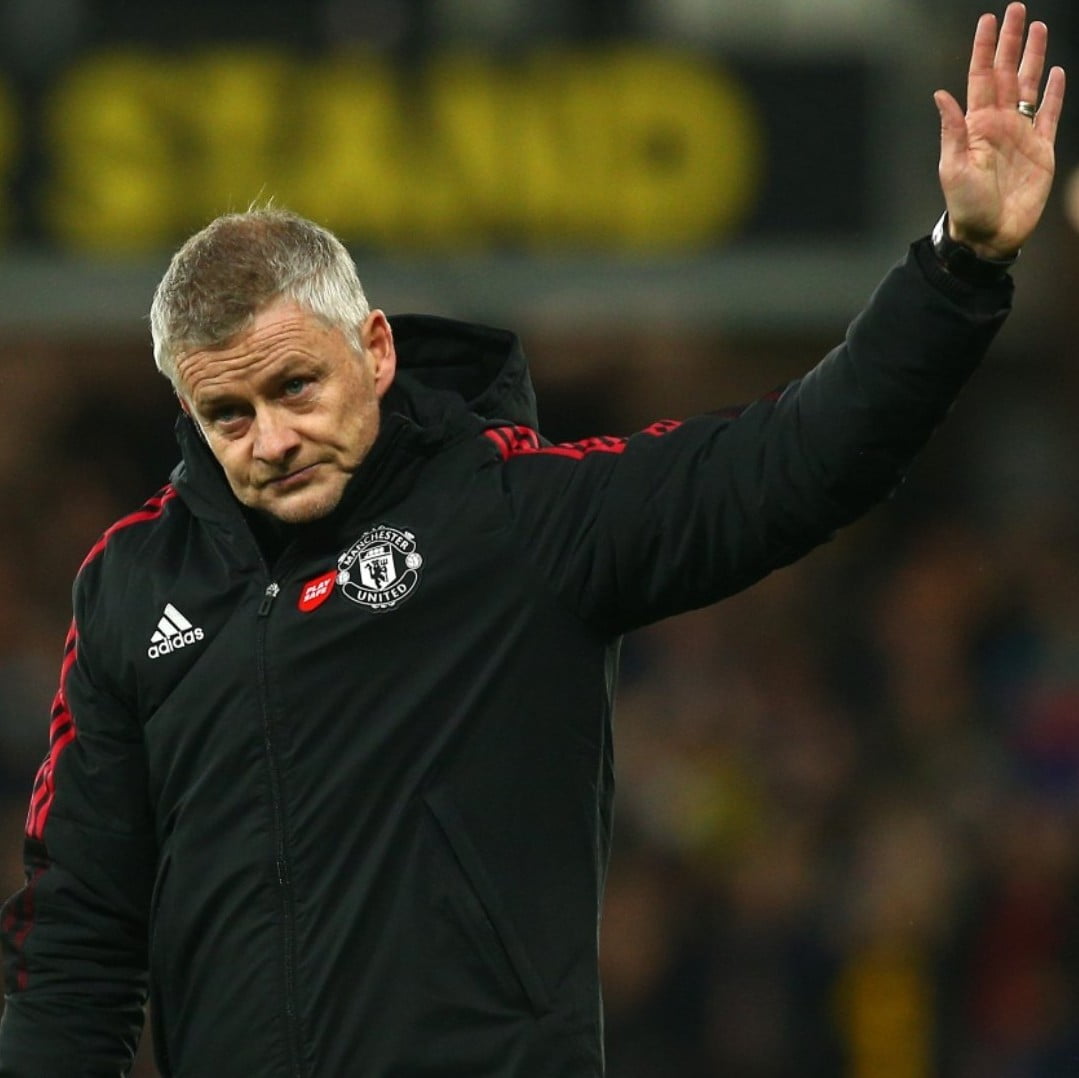 Steven Gerrard and Dean Smith both won their first games in charge of Aston Villa and Norwich, respectively, while Eddie Howe’s first match in charge of Newcastle finished in a tense 3-3 tie with Brentford.

Wolves beat West Ham 1-0 in a hard-fought Premier League match, with Raul Jimenez’s goal lifting Bruno Lage’s team to sixth place. Wolves put up a strong defensive performance, dealing well with the Hammers’ well-known set-piece threat, with Jose Sa confident in moving off his line to relieve pressure on his backline. In what was undoubtedly the most spectacular outcome of Lage’s reign so far, the Portugal international produced three saves to secure a clean sheet. 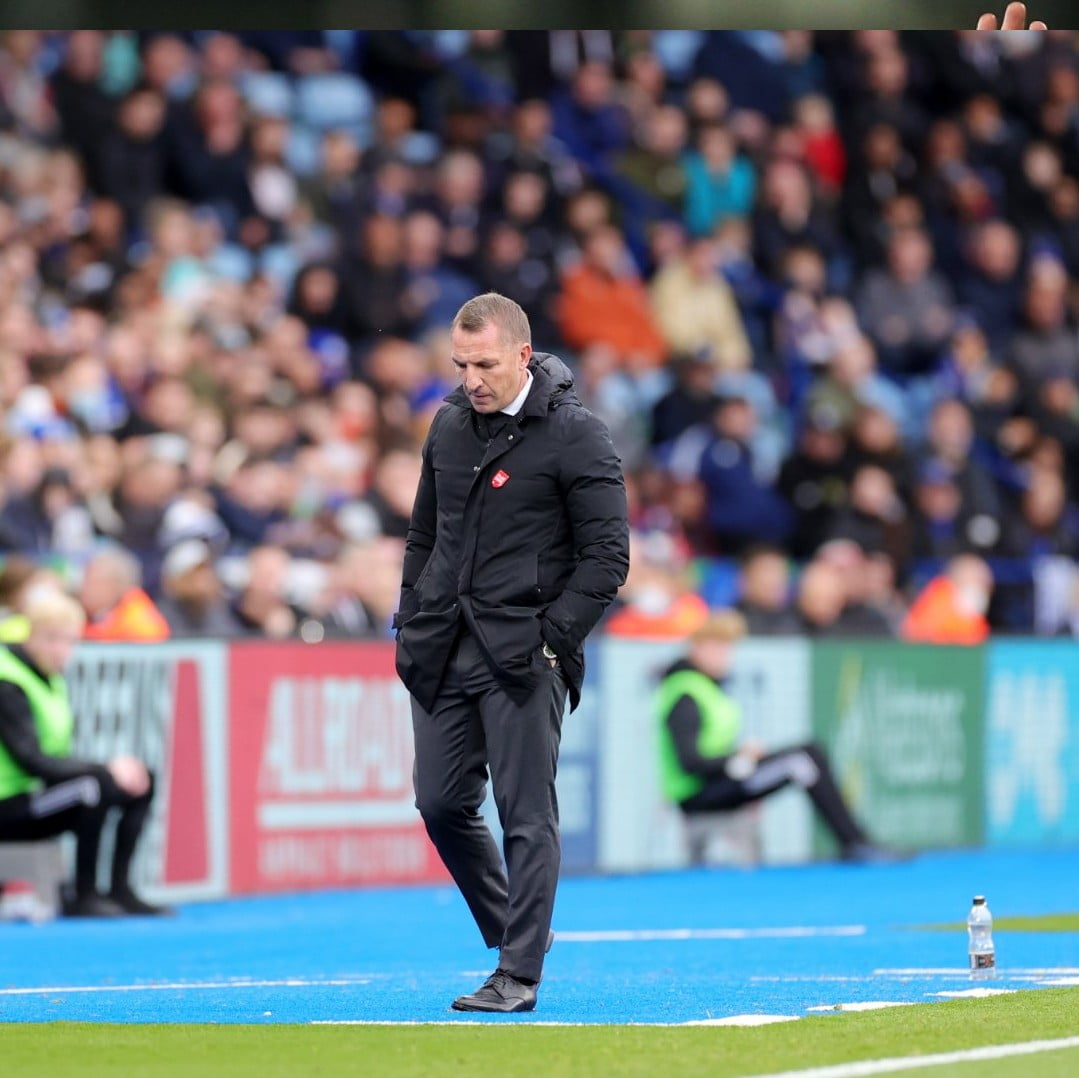 Elsewhere there were wins for Chelsea, Manchester City and Liverpool in the title race, whilst the Antonio Conte era got up and running in north London as Spurs came from behind to beat Leeds.

Meanwhile, with the help of OPTA stats we have gathered some mouthwatering stats from the weekend’s action. 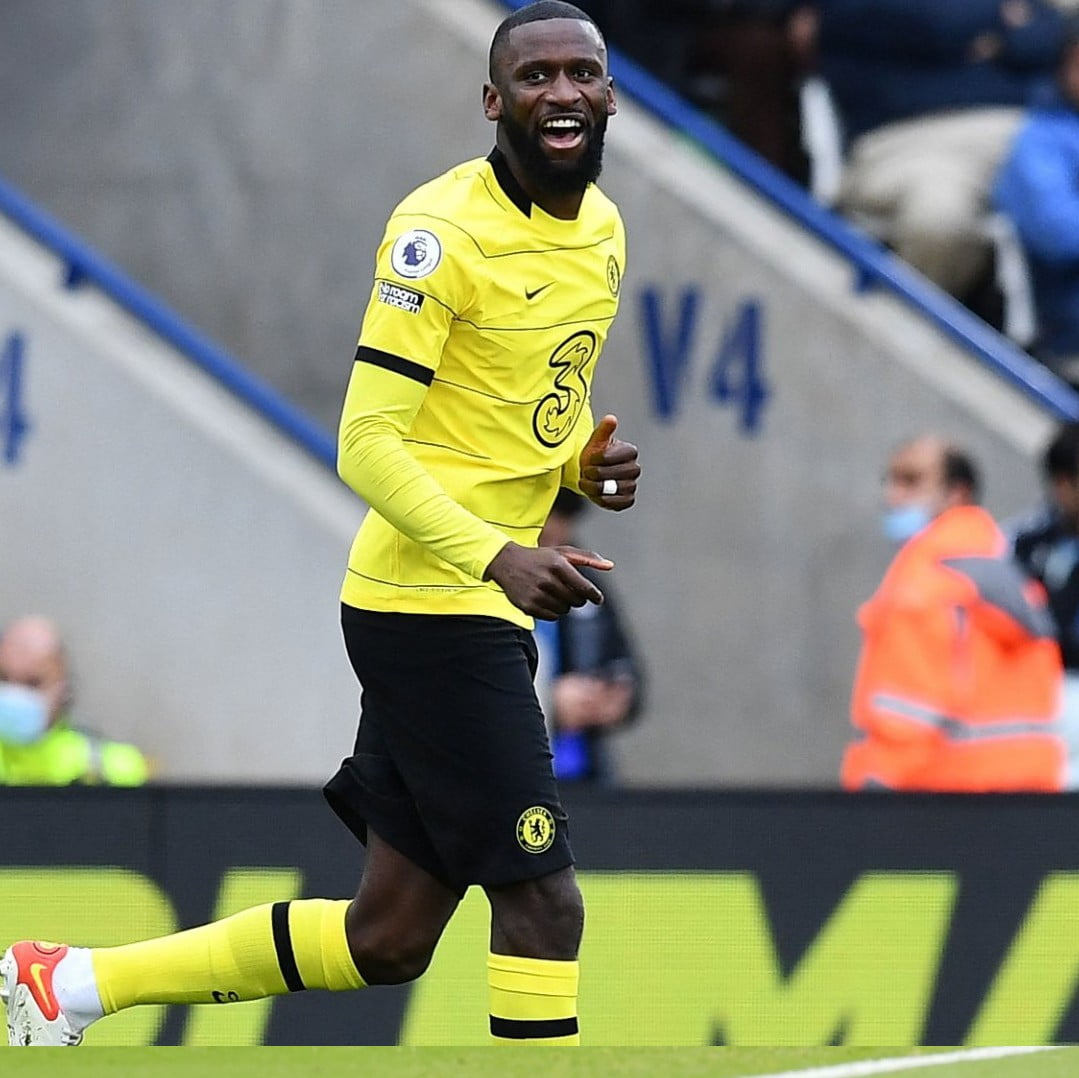 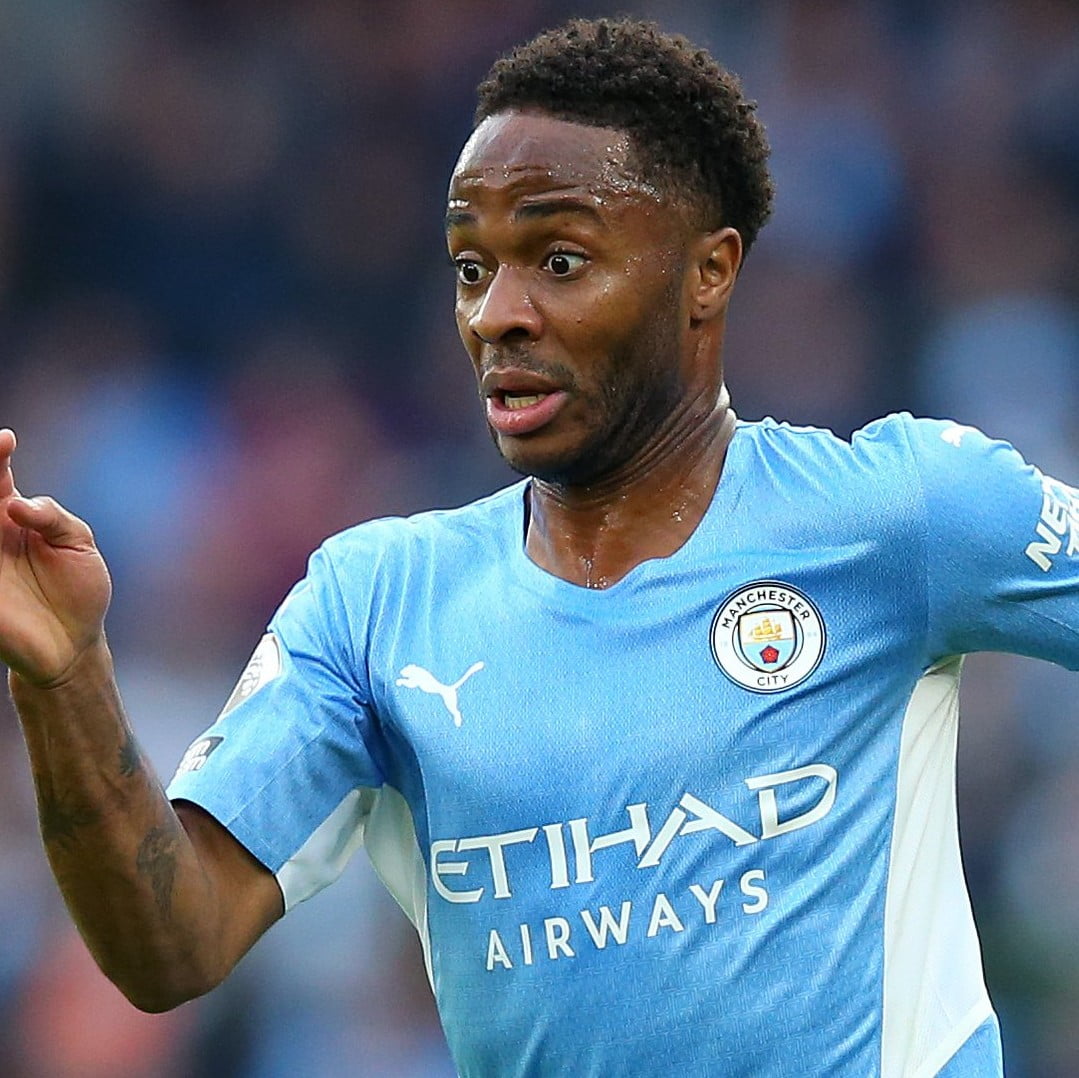