Football never ceases to hit the heights of expectations, but this World Cup in Qatar has EXCEEDED EVERY SINGLE EXPECTATION: the high highs of Saudi Arabia and Japan’s victories over Argentina and Germany respectively; and the lows of Belgium and four-time winner Germany crashing out of the group stage.

On this note, Media Naija Sport predicts the path to the final and the eventual winner of the FIFA World Cup, Qatar 2022.

Brazil: perennial world cup winners and eternal favorites, the Selecao are arguably the most completely talented squad of professionals on show in Qatar, with a minimum of two world class players in each position and a team made up of experienced veterans like Thiago Silva, prime Neymar Jnr and exciting youths like Richarlison, Martinelli, Rodrygo to call upon; Tite is spoiled for choice and has managed to give every single player on the 26 man list playing time in the tournament albeit maintaining a strong spine and giving key players well deserved rest. Croatia will prove difficult, but this Brazil team can beat anyone on their day. 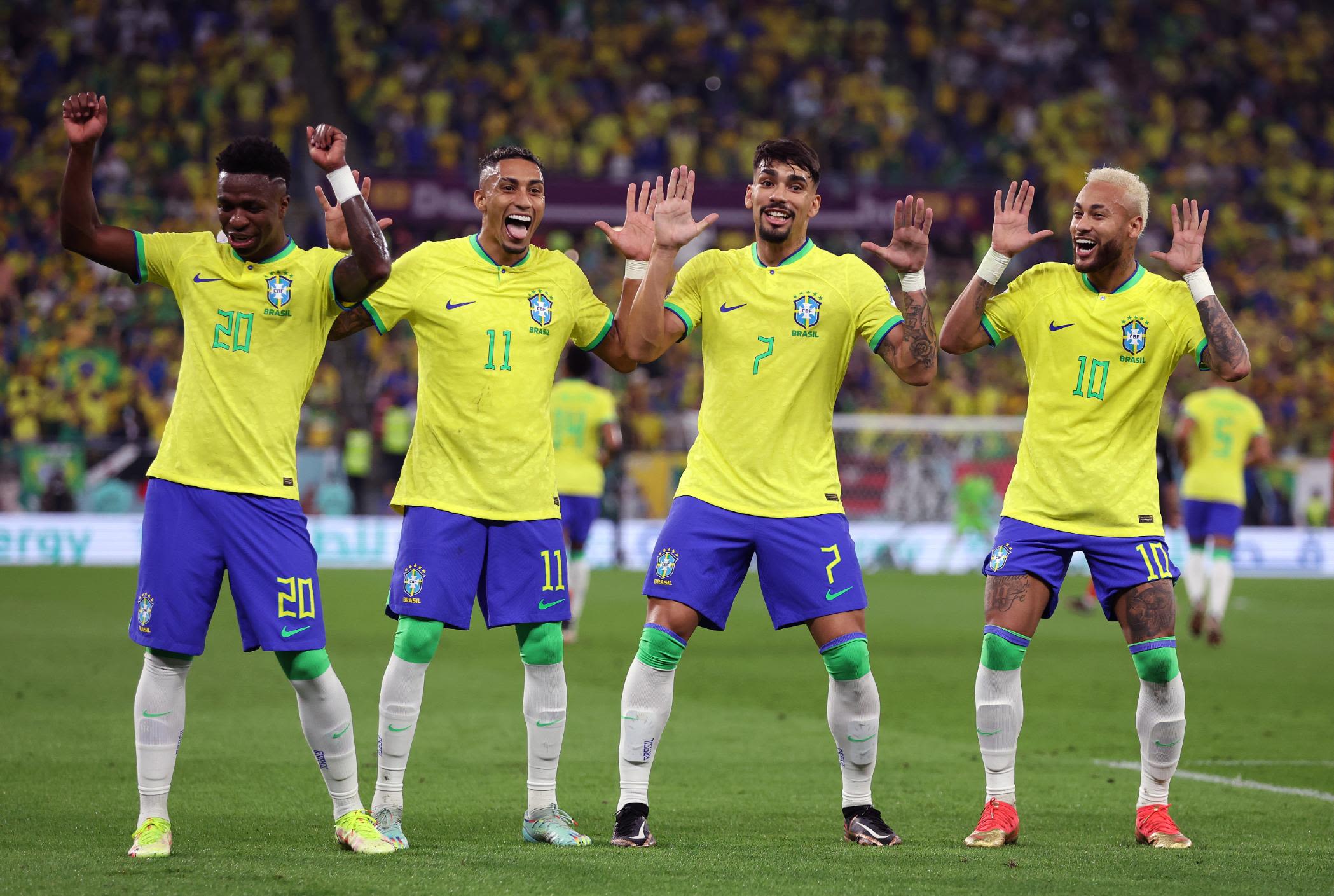 France: defending champions in all their glory has performed well to the expectations, despite missing the current Ballon D’or holder Karim Benzema who was recently admitted into the fold after years out on exile, kylian Mbappe and his teammates have not looked one bit out of place.

They face an English side who were runners up at the recent European championship and believe themselves in good stead to fight for the trophy. Should they defeat their immediate foe, Netherlands or Argentina will be in line to create another stumbling block for Les Blues.

Argentina, Messi. I naturally want to stop there, but the team’s overdependence on Lionel Messi is a curse as much as it is a blessing. There is arguably no better man to pin the hope of a nation on in the world of football than La Pulga Atomica. With three MOTM awards in 4 games, there’s not much else to say. To put all focus on the number ten alone would be to take away the job Scaloni has done in assembling a squad good enough to get the best out of his enormously talented forwards yet maintaining balance in defense. Emerging talents like Enzo Fernandes and Rodrigo De Paul putting in massive shifts to make up for the attackers’ absence in defensive phases; brutal defenders in Christian Romero, Lisandro Martinez and Molina all martialed by the experienced Nicolas Otamendi has turned a side once frail at the back into a multifaceted defensive unit as they can keep a high line, a mid-block or maintain a low block when needed.

How they perform against a Netherlands side full of confidence in the quarter finals will show their mettle. 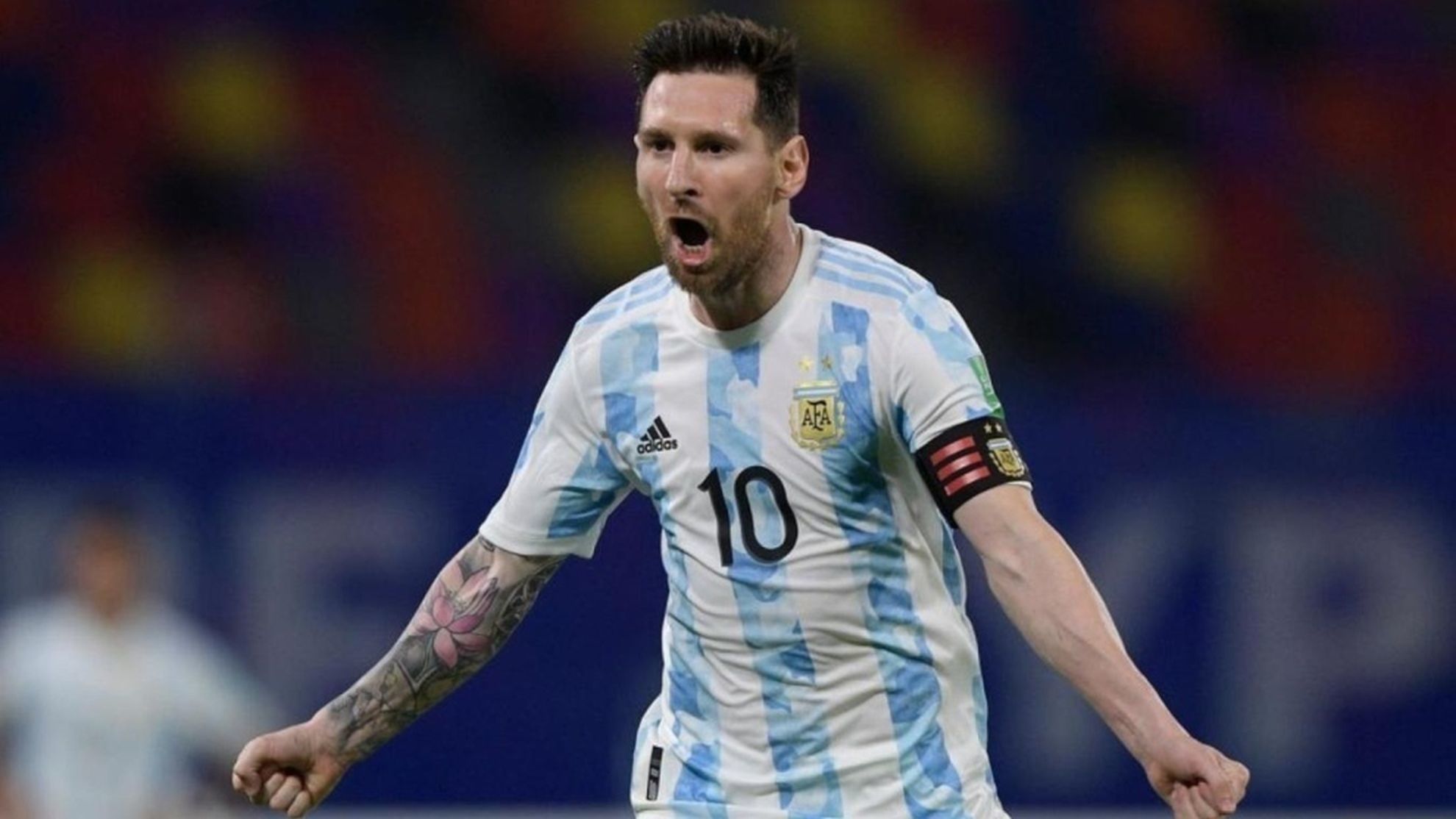 England: Known for stars, not trophies…

Three Lions has never been better placed in recent times like they are at Qatar 2022. Boasting world class stars all across the pitch from Kerian Trippier, a reborn Harry Maguire in defense, a mini fence in Declan Rice and the engine and completeness of a certain Jude Bellingham in midfield, to a forward line to pick from Saka, Foden, Rashford and Raheem Sterling led by Harry Kane; Gareth Southgate has kept the spine of his team intact despite making many changes to personnel and tweaks to tactics pre game and in game. The English national team has never been favorites at any major competition, but has never been far from contesting and on many occasions underachieved with big squads and high expectation. But this year, more people than have ever believed must have reason for optimism seeing what they have done and what other teams are looking like: “it’s coming home”. 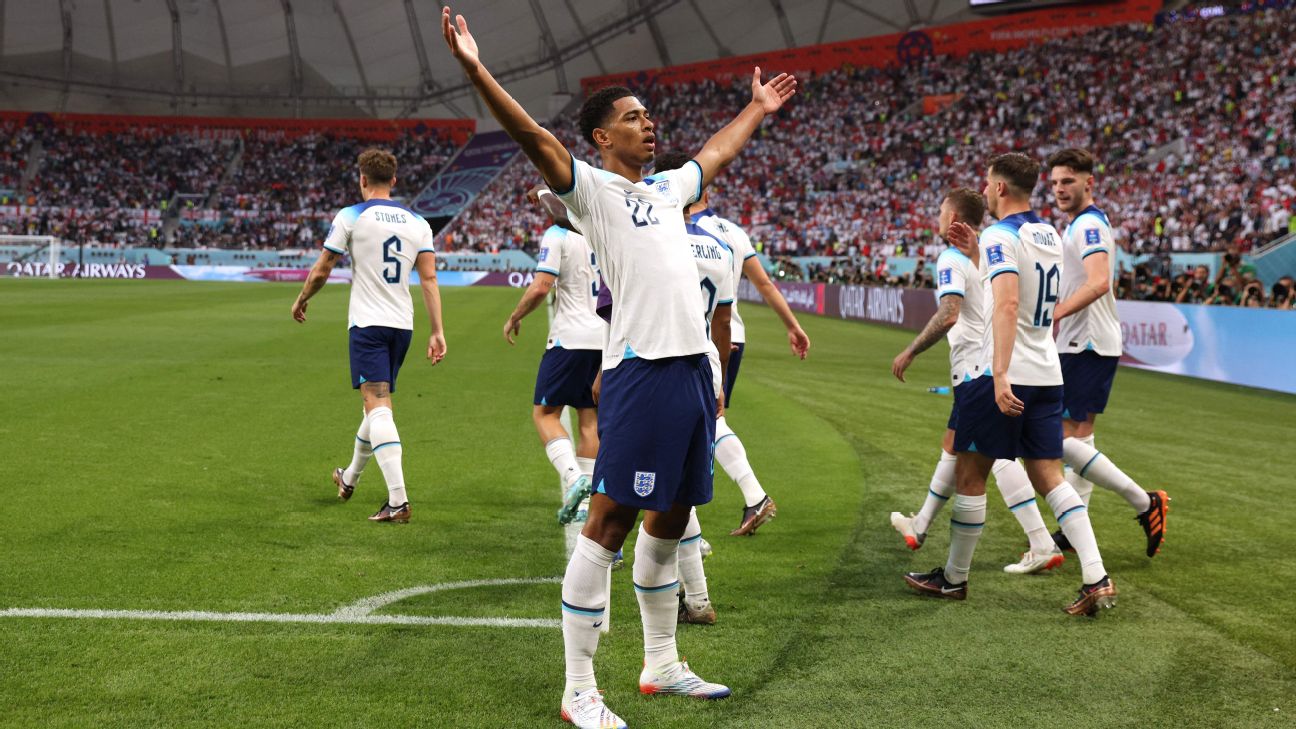 Netherlands: “The best team that has never won the world cup”. With the outstanding world cup record and their standing amongst elite footballing nations, it is almost impossible to believe they have never won the most coveted trophy in international football, even after appearing in three finals. Yet, this team go into the quarter finals against Argentina as underdogs. After missing out on qualification for Russia 2018, the Dutch side has been in something of a mini rebuild and has come out stronger with young talents like Coady Gakpo and stalwarts like Memphis Depay, Daley Blind and Virgil Van Dijk coached by the experienced Louis Van Gaal, underestimate the Dutch team at your own peril. 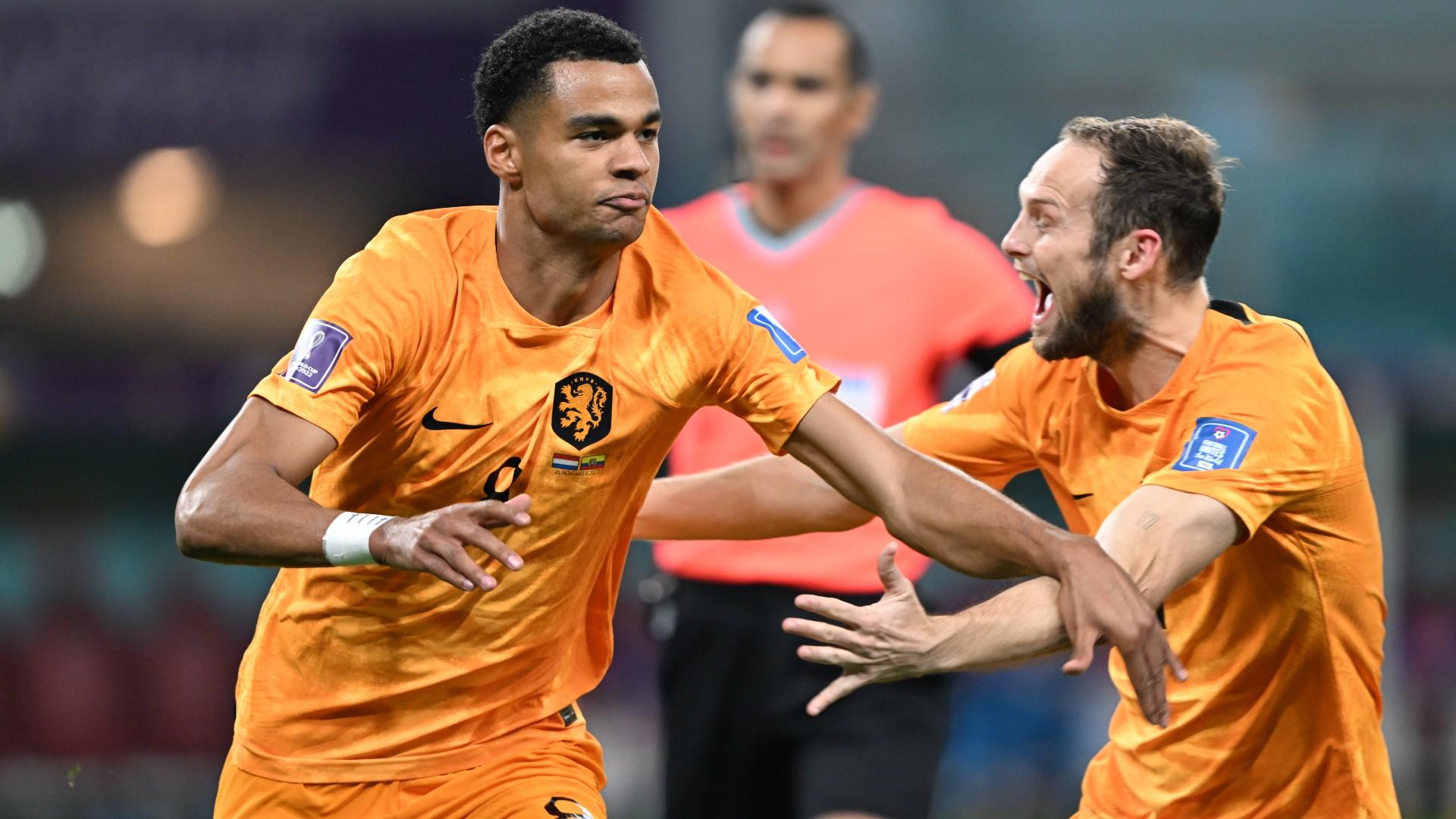 Portugal: Another side who has never won gold at the world cup. Sorry Ronaldo fans, but for the first time in twenty odd years, Cristiano Ronaldo is not the centerpiece of the Portuguese national team, at least not on the field. Fernando Santos has built and rebuilt machines after machines who has gone on to win the Euros in 2016 and the Nations League in 2020. Now the team has matured into a place where stars flourish and a tireless work ethic prevails, from headline acts like Bruno Fernandes to resurgent names like Joao Felix, to new boys Dalot and Octavio, and most recently Goncalo Ramos. Ronaldo can be forgiven for having an underwhelming World cup so far, after all it is a team sport. Credit must go where its due and all fingers point to the manager and his team for their fluent tactics and big decisions. They have been this good without the greatest goal scorer the sport has ever seen, imagine when he turns up. Portugal could go from underdog to prime favorites in seconds! 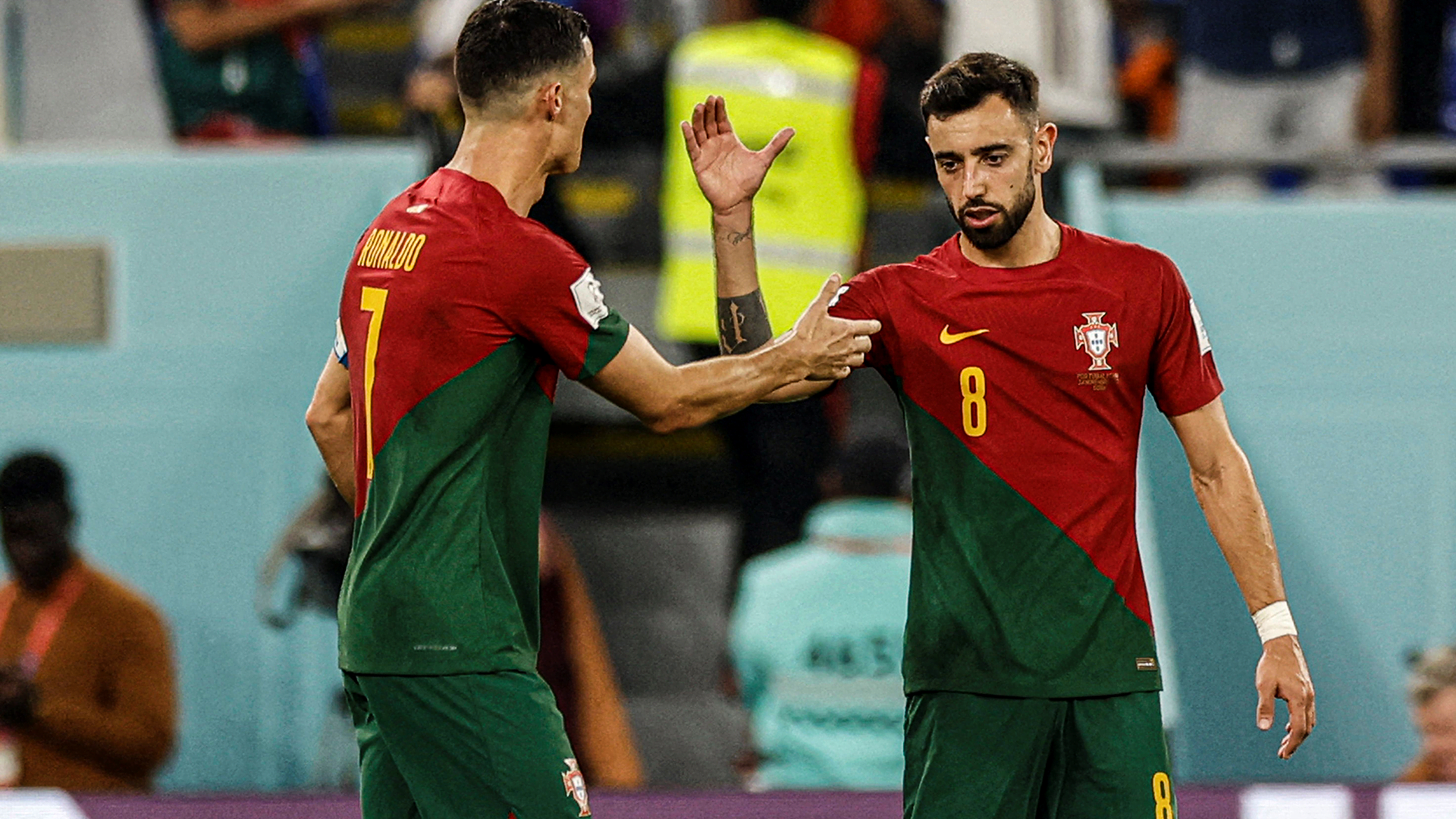 Croatia: having made a name for themselves in international football recently, most would argue that its not their time yet. Their defensive solidity has been maintained so far, but now the real business begins, first off, a battle against the most successful team in the history of international football and sacred favorites, Brazil. Conquering this football Goliath would propel them to the top of the underdogs list and put them on the lips of every football lover. But even after doing that, it still feels a wee bit early for them in the grand scheme of things. Morroco: The Giant killers have beaten football powerhouses Belgium (2:0) and Spain at penalties after a goalless draw. In fact, since their manager add name took over, they have conceded only one goal in nine games and that goal was an own goal against Canada, winning five and drawing four. Their biggest test so far come in the form a high flying Portuguese side who has scored for fun so far in the competition, with twelve goals in four Their keymen Hakeem Ziyech and Achraf Hakimi has been electric so far, and should they be fortunate to snatch a win versus Portugal, these are the men that will deliver the goods. 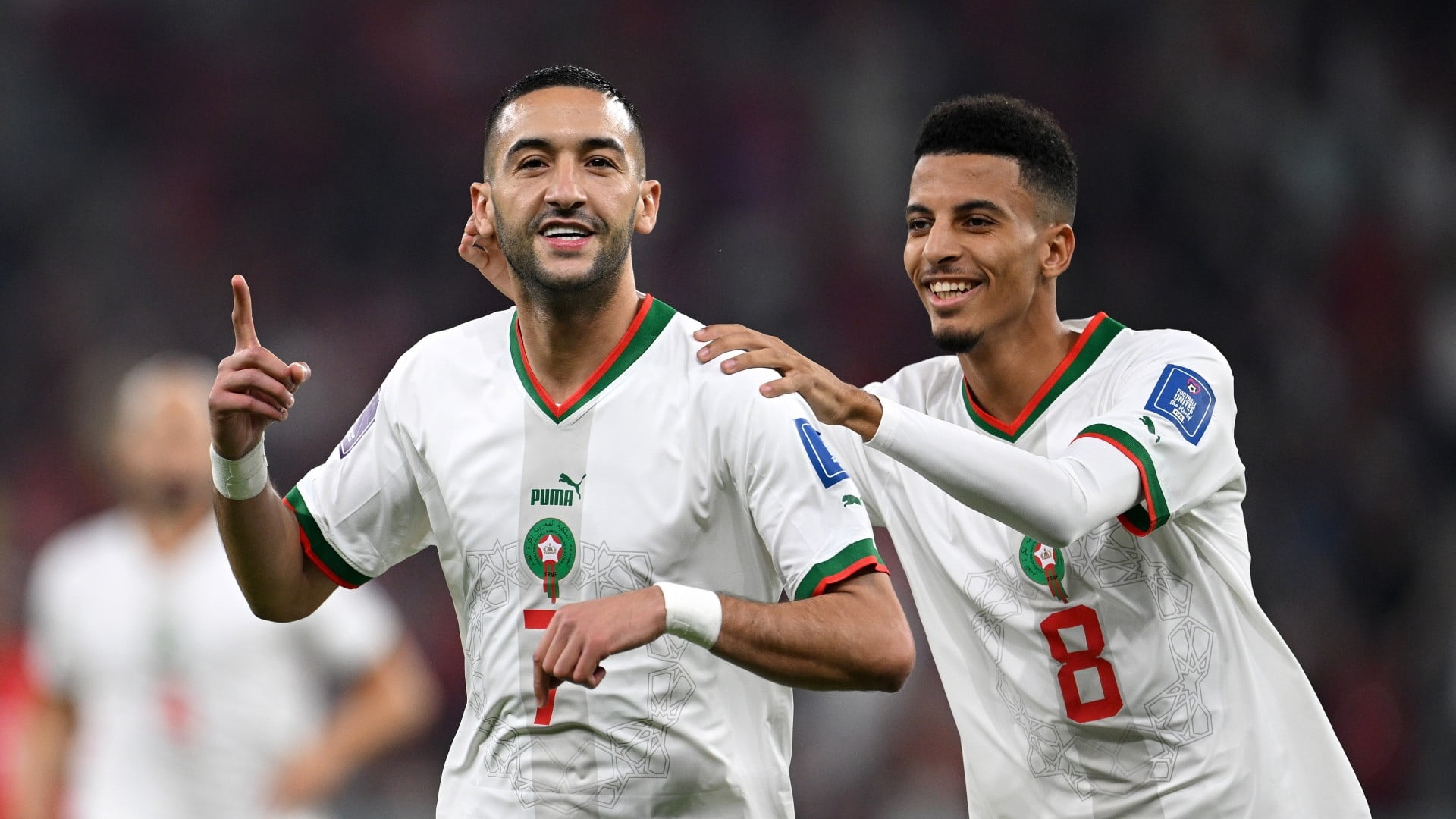