Premier League champions Manchester City get their 2021/22 title defence under way at Spurs when the new season kicks off on the weekend of August 14. 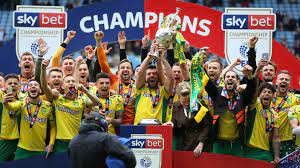 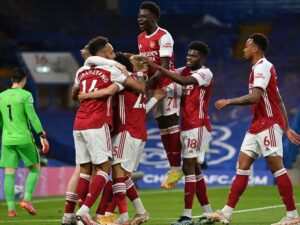 Arsenal will meet Chelsea in the London Derby the following weekend, August 21, before travelling to Manchester City and Chelsea face Liverpool at Anfield on August 28. 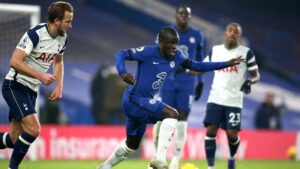 Chelsea were handed a tough start with a meeting against four of the traditional top six sides in the opening two months of the season while Manchester United get a similar schedule between October 2 and November 30 facing Everton, Leicester, Liverpool, Tottenham Hotspur, Man City and Arsenal in that order. 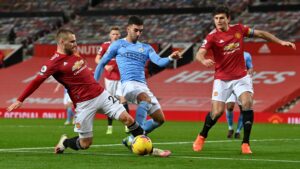 Man City visit local rivals Manchester United on November 6, but the corresponding fixture at the Etihad marks the start of a potentially key run of games for Ole’s men.

2 weeks ago Davidson Itoto
Enable Notifications OK No thanks