Every week, we take a look back at the weekend action in the Premier League and collect our divisional Top Stats of the Week, with the most recent round of games including massive victories and stunning scorelines. After hammering Manchester United at Old Trafford, Liverpool heaped pressure on Ole Gunnar Solskjaer, with Mohamed Salah once again the star of the show as the Reds scored five goals without reply against their bitter rivals. Chelsea remained unbeaten in the Premier League after defeating Norwich 7-0, while Watford stunned Everton with a remarkable comeback win as Josh King returned to torment his former club. 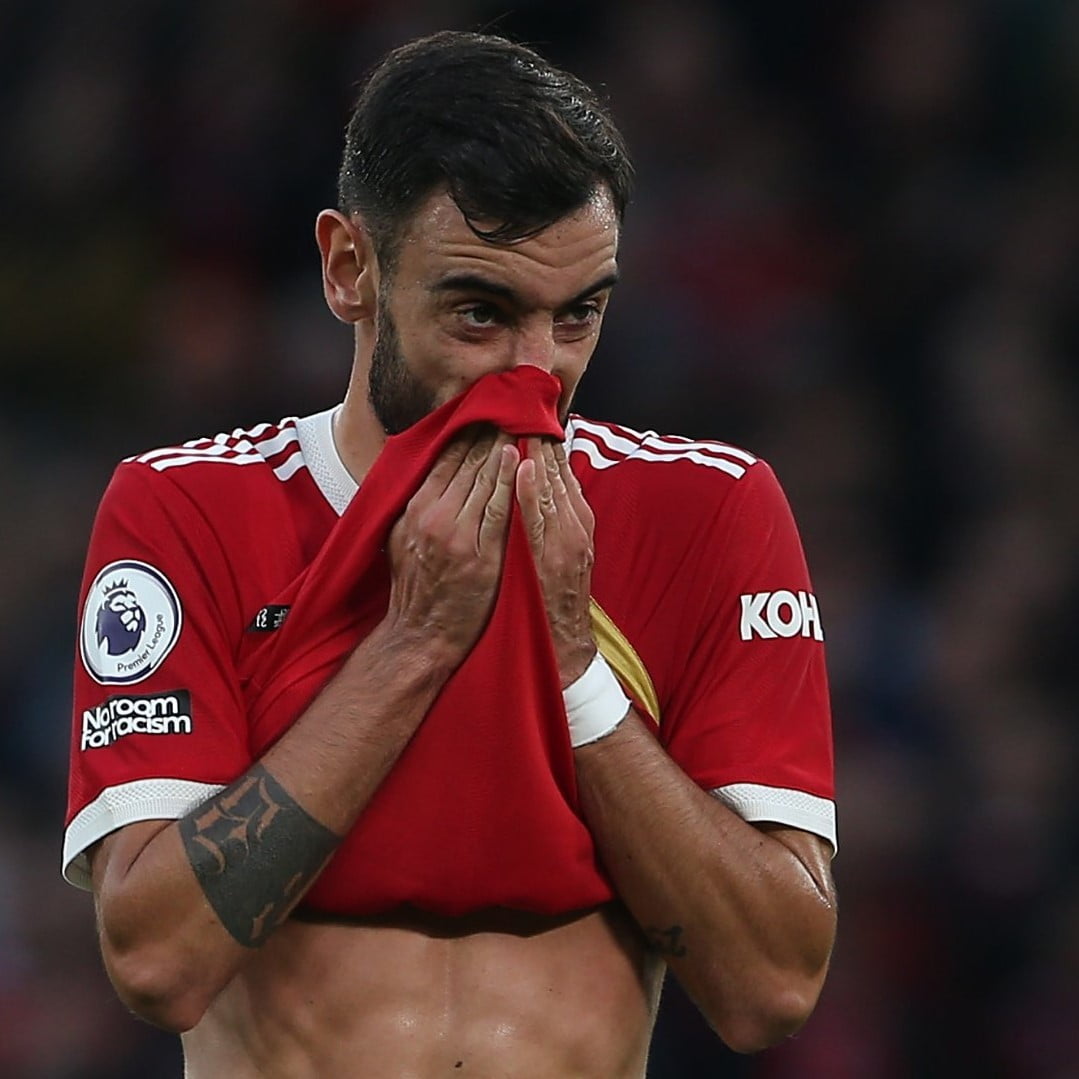 Arsenal stretched their unbeaten run to six games following an impressive win against Aston Villa, dominating throughout to secure a 3-1 victory at the Emirates. The Gunners’ upturn in form has coincided with Aaron Ramsdale emerging as the club’s new number one, the goalkeeper having made a strong start to his career with the club after signing from Sheffield United. Questions were asked following Ramsdale’s arrival in North London this summer, but he has looked an assured presence in an Arsenal shirt and impressed with his distribution against Villa this weekend. 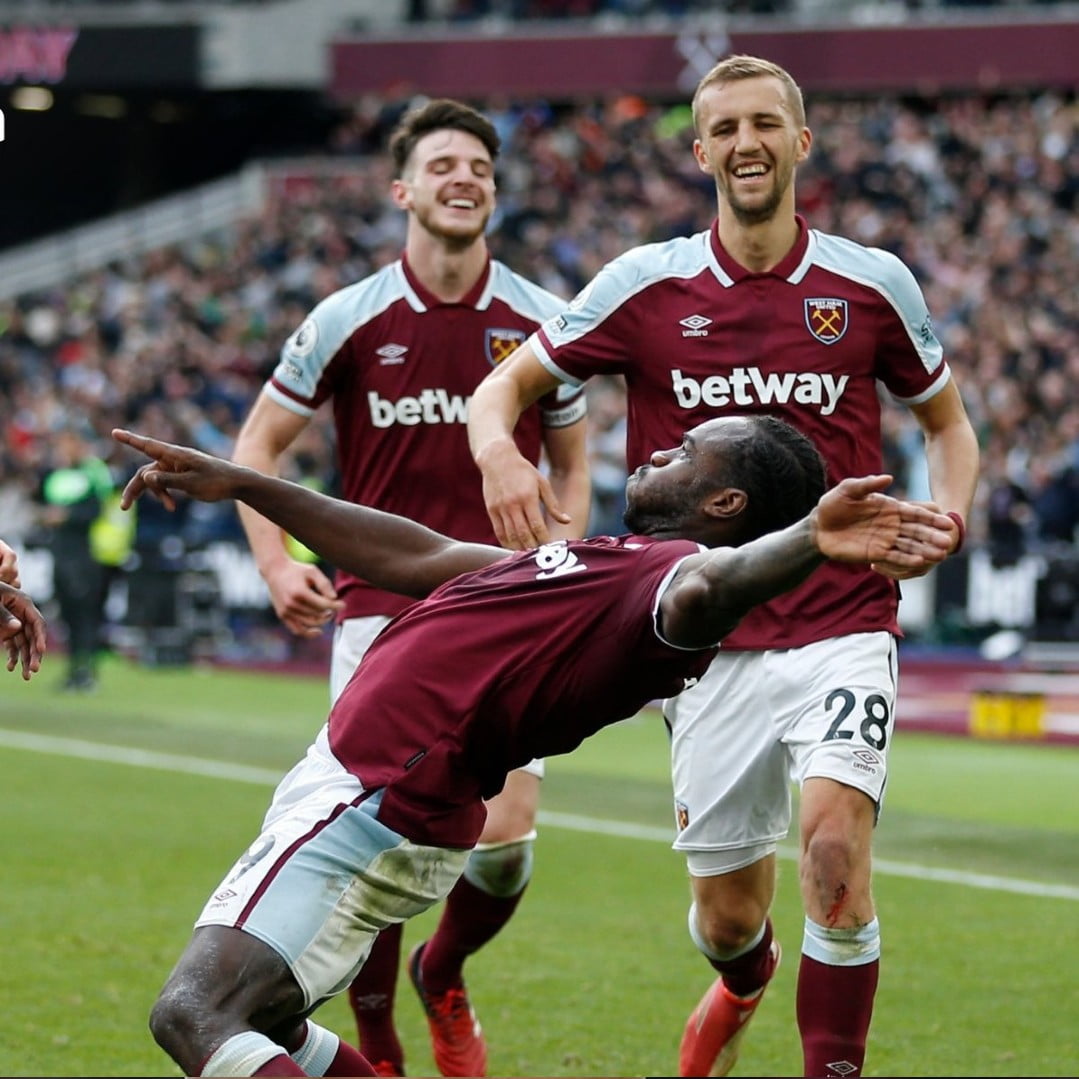 West Ham climbed into the Champions League places following a 1-0 win against Tottenham, moving ahead of their London rivals courtesy of Michail Antonio’s second-half goal. Kurt Zouma was crucial to the Hammers’ success as he dominated his duel with Harry Kane, with the centre-back a formidable presence both in the air and on the ground. privacy settings Zouma has been a fine addition to this West Ham side since his arrival from Chelsea during the summer and David Moyes’ side look well-equipped to mount another challenge for European football. 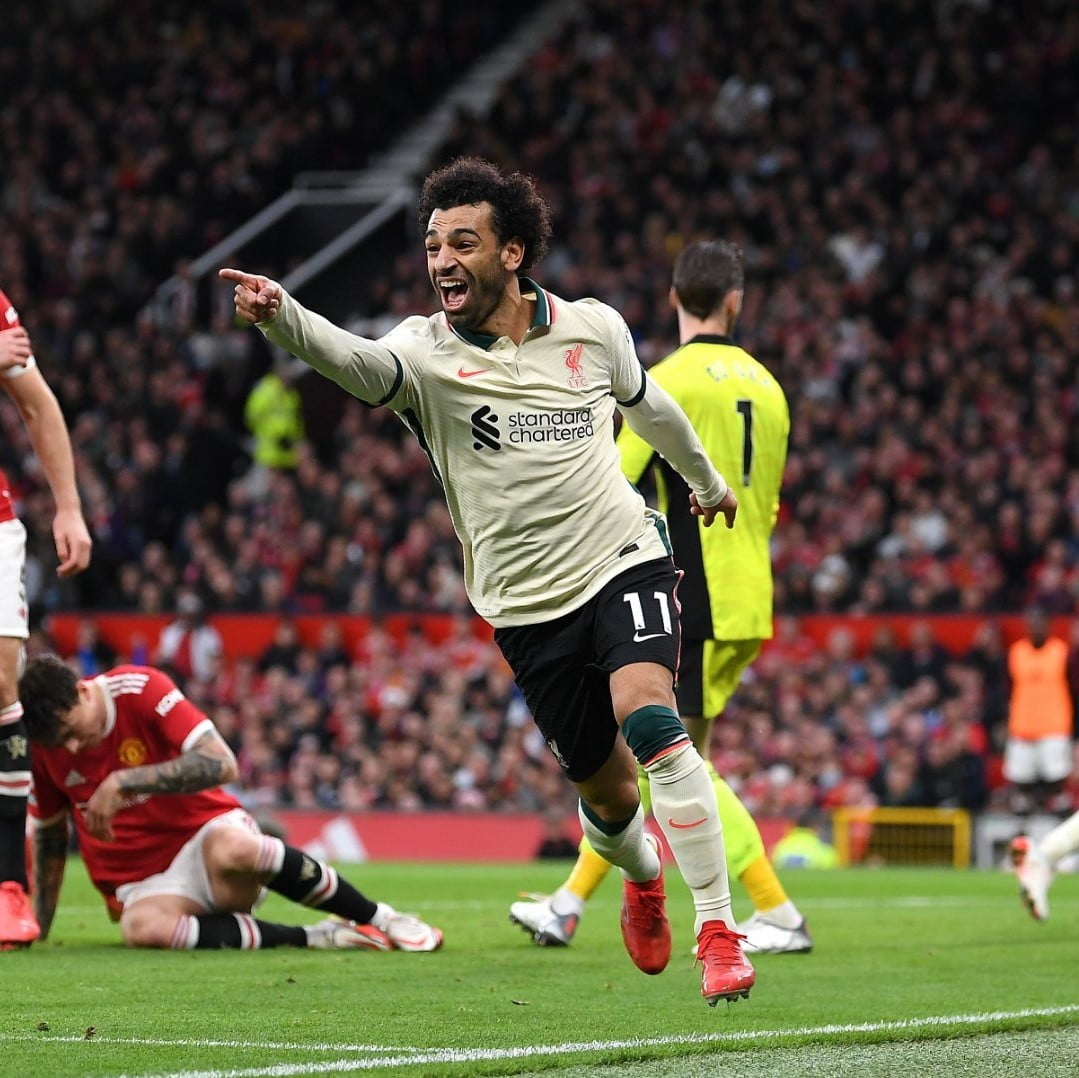 It’s that time of the week again where we bring you some interesting stats from the weekend’s action with the help of Opta data. 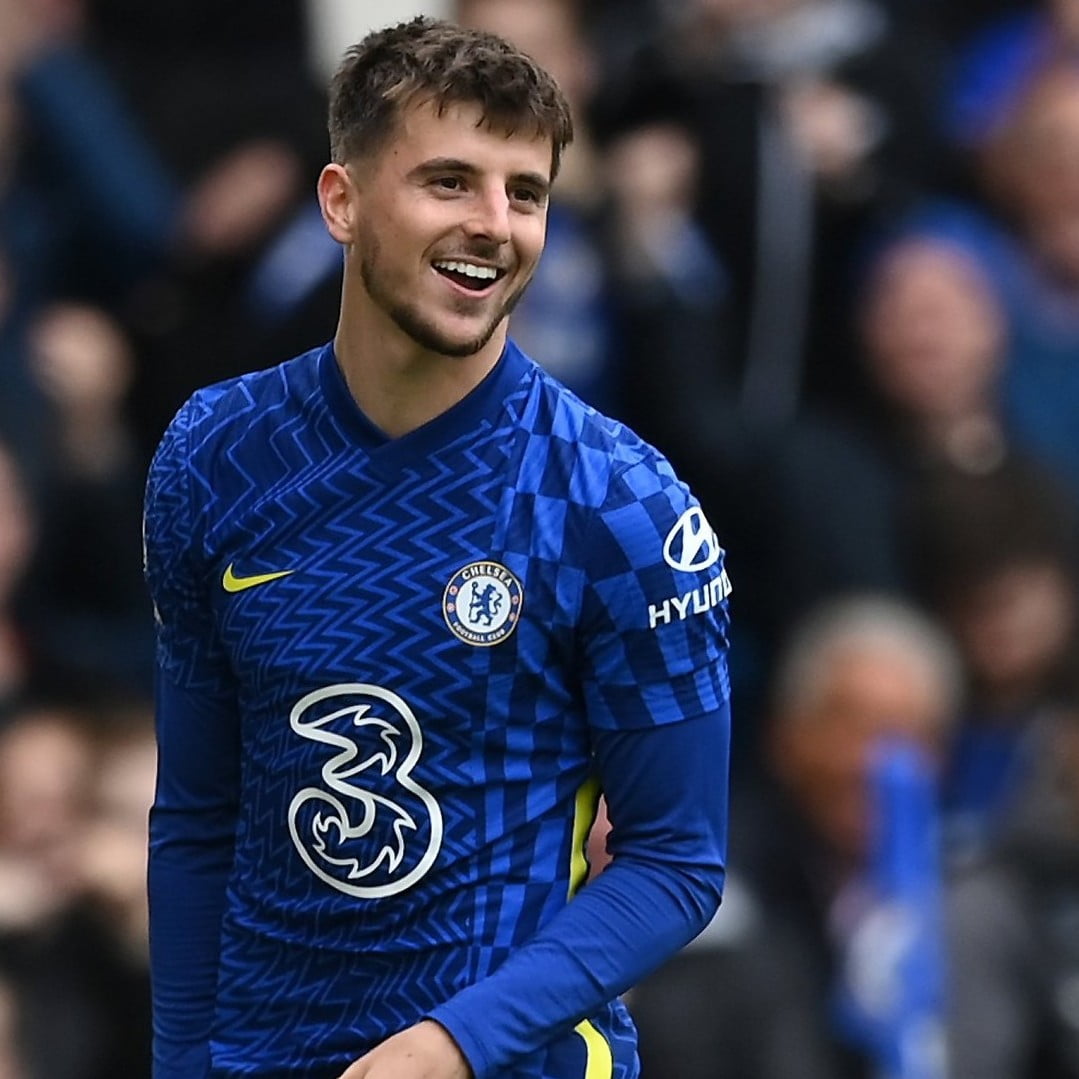 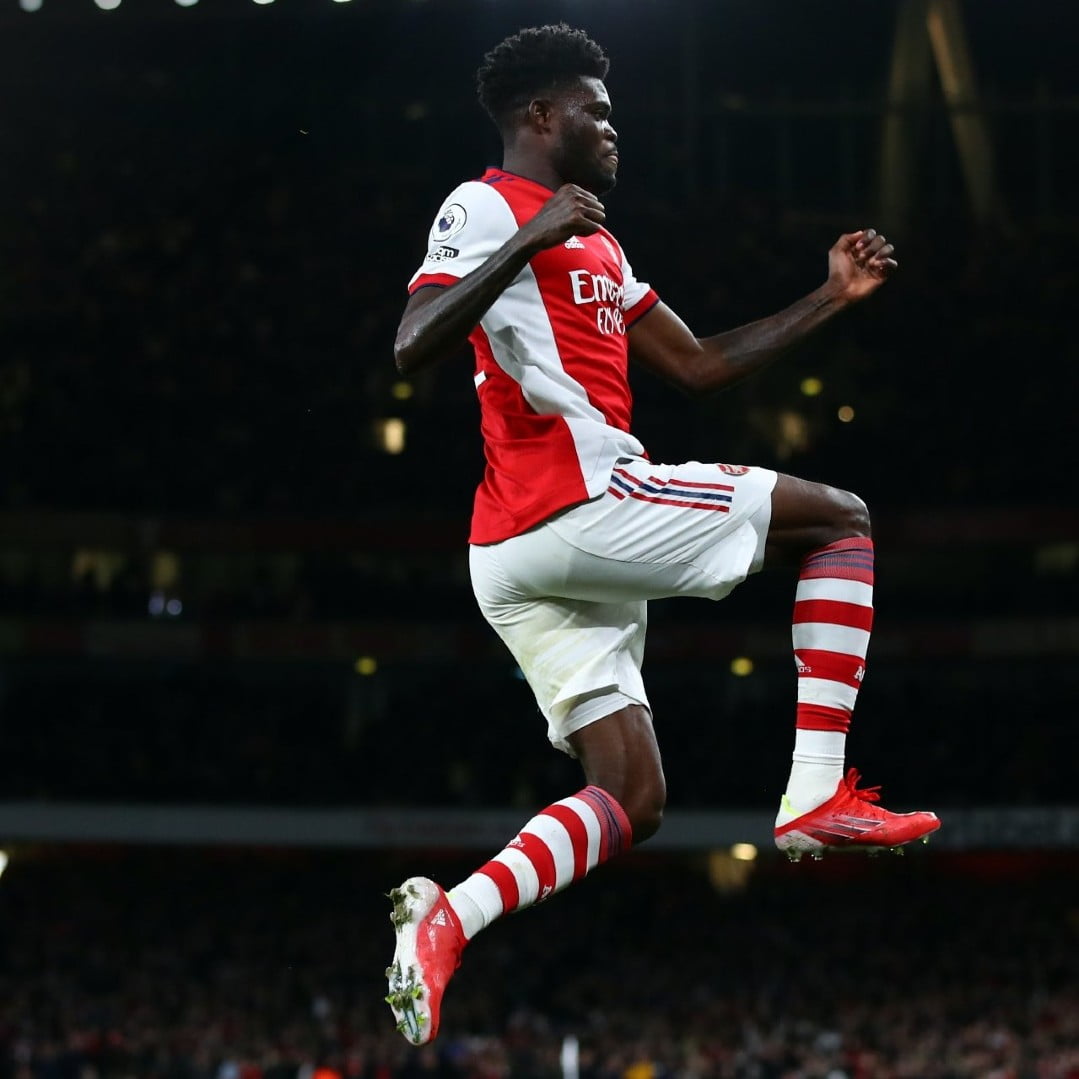