Cesar Azpilicueta has advised PL club supporters to get vaccinated against COVID-19.

Azpilicueta has joined a host of Premier League players and coaches to record messages encouraging supporters to get vaccinated.

The Chelsea captain believes that being vaccinated is an important step for fans to do in order to help prevent the disease from spreading.

“Getting the booster is the best possible defense against COVID for you and your family,” he explained.

He further added that “It’s more important than ever, because COVID-19 is spreading faster. So, if you are eligible, get boosted now.”

The Premier League confirmed this while stating the requirements for all fans attending matches with the launch of the Government’s “Autumn and Winter Plan B” last month.

All Premier League fans aged 18 and up must complete a COVID status self-declaration on their club’s website prior to each matchday before they are allowed into the stadium facilities. 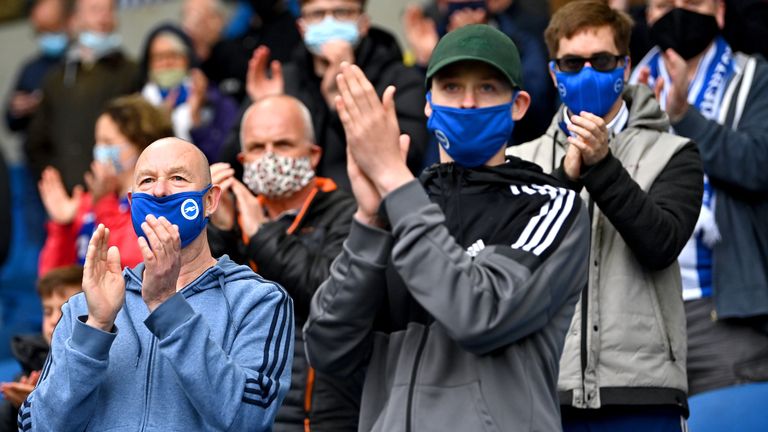 The United Kingdom has increased its Covid vaccination booster campaign in an effort to lessen the impact of the new Omicron form, which is spreading swiftly around the world.

With nine out of ten people in the UK aged 12 and older having had a first jab and eight out of ten having received a second, the country has moved its focus to boosters, which have been proved to provide significant protection against hospitalization.

Despite the fact that more than 34 million boosters, or third doses, have been distributed so far, the government is pushing more people to volunteer to assist the country “ride out” the Omicron wave without the need for additional limitations.

The vaccination was rolled out in winter 2020, first with the most susceptible people and then progressing through the adult age groups. Everyone above the age of 12 is entitled for two doses.