Italy beat Spain on penalties to reach the Euro 2020 final after an enthralling semi-final at a noisy Wembley. After Alvaro Morata’s penalty was saved, Jorginho strolled up to score and set up a final with either England or Denmark in London on Sunday. Federico Chiesa looked as if he had sent Italy to the final in normal time with a delightful curled finish to cap off a quick counter but Morata stepped off the bench to slot an equaliser with 10 minutes to go. Roberto Mancini’s Italy side have been arguably the best team in the tournament – and had won their previous 13 games – and deserve their place in the final. 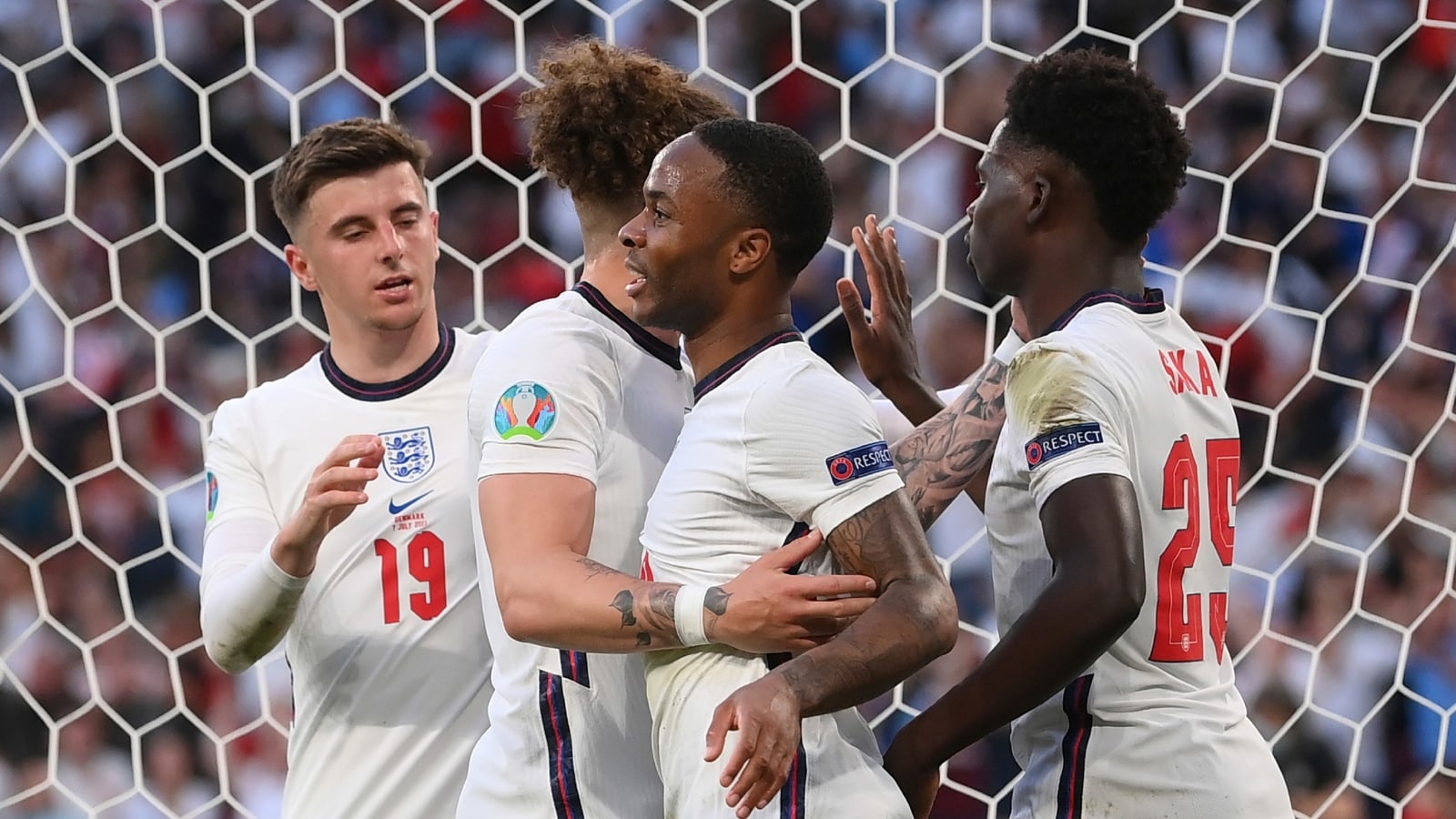 England captain Harry Kane fired his side into their first European Championship final by slamming in the rebound to his saved penalty in extra-time, as Gareth Southgate’s team came out on top with a  hard-fought 2-1 win over brave Denmark. It was far from straightforward, with Mikkel Damsgaard breaching England’s previously watertight defence with the first direct free-kick goal of the tournament on 30 minutes after the hosts had made a fast start. But England forced an equaliser home through a Simon Kjaer own goal and while they could not get the job done in 90 minutes, Kane eventually beat the otherwise brilliant Kasper Schmeichel in extra time. 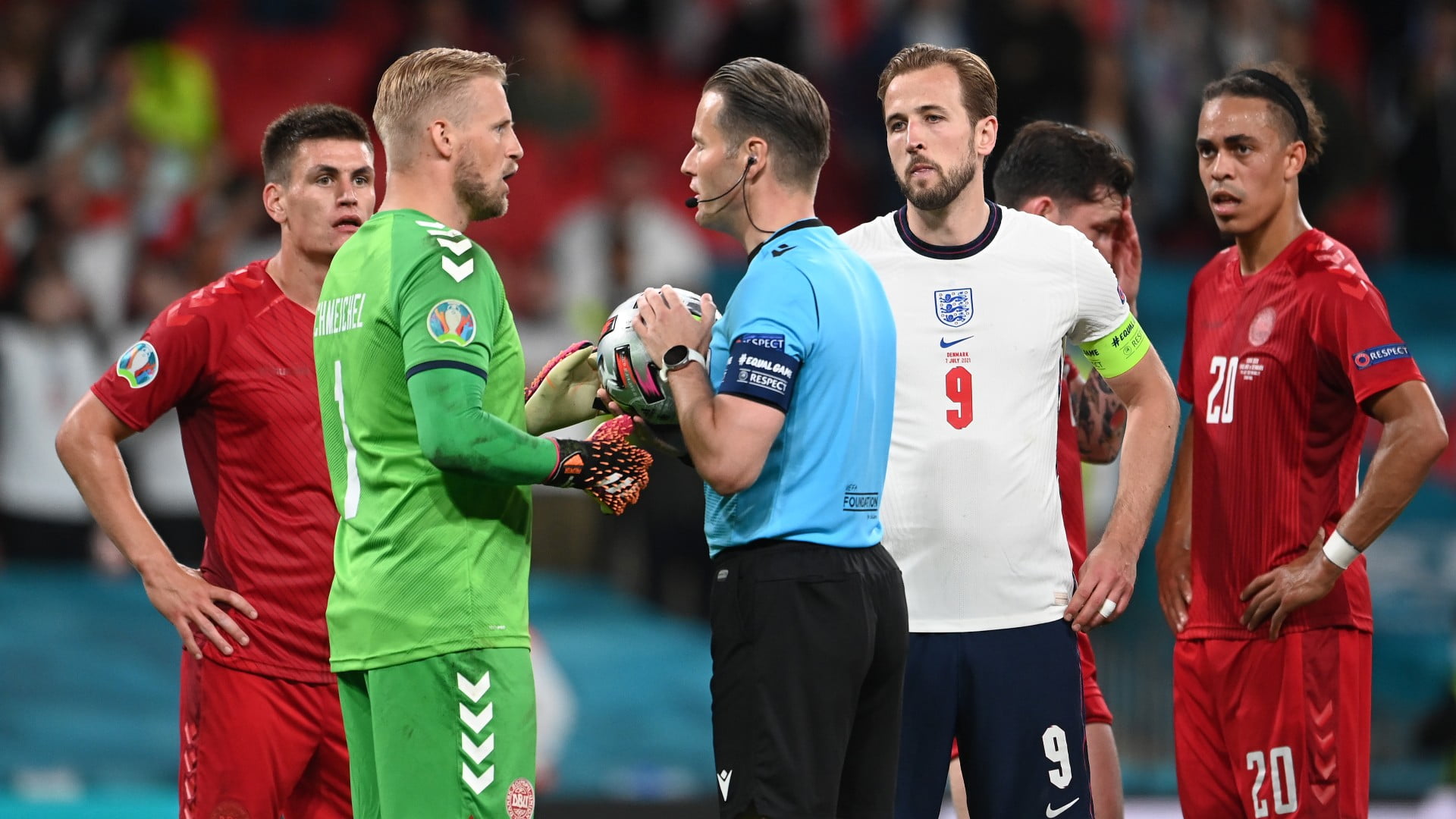 In the meantime, we’ve got enough time to quickly reflect on some of the most eye-catching stats from match day 6 via OPTA stats. 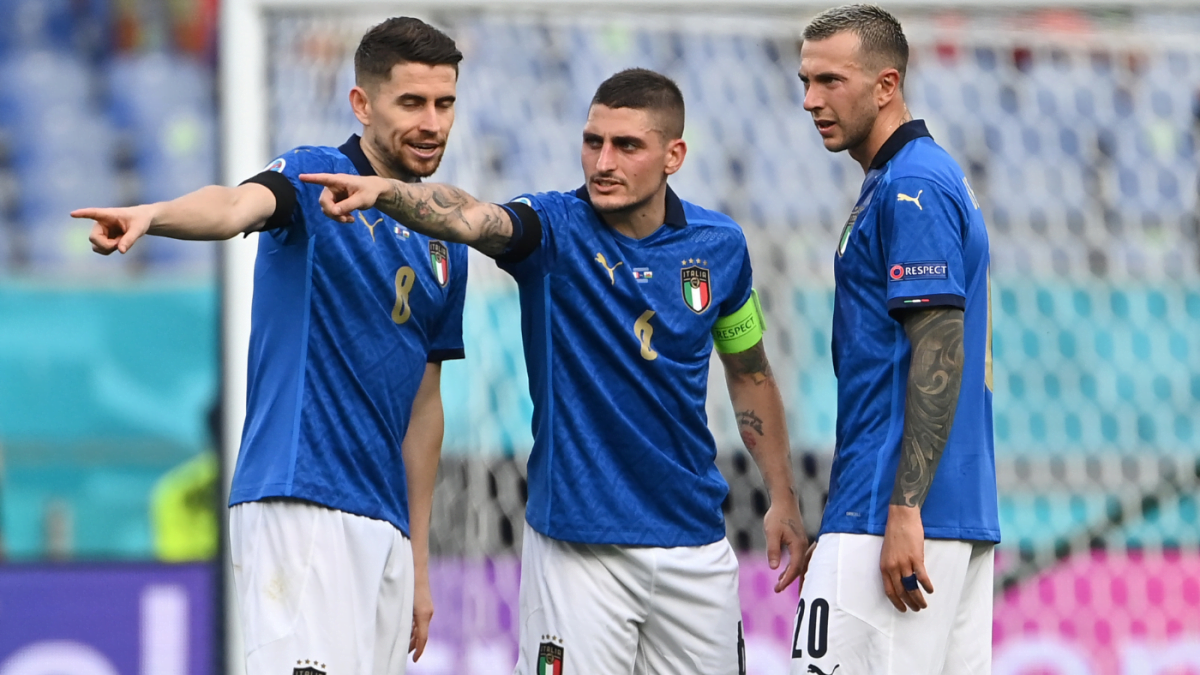 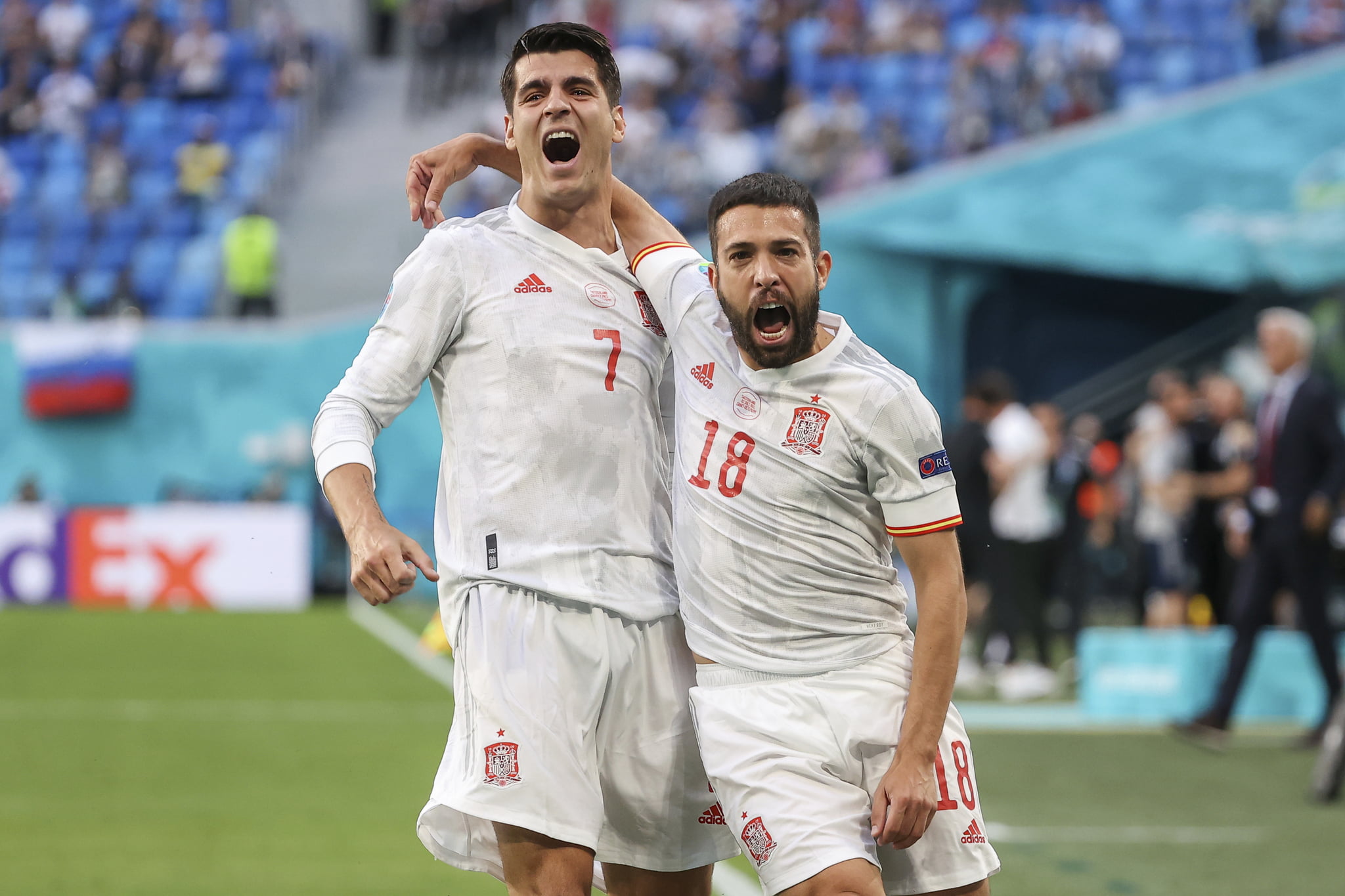 10 months ago Olumide Akinwale
Enable Notifications OK No thanks