Of the five African Nations represented at the World Cup in Qatar, Senegal as African champions represent the best hope for the continent to go farthest. Thats not to say Ghana, Cameroun, Morocco and Tunisia are pushovers as they have shown so far, giving European powerhouses like Netherlands, Denmark and Croatia a run for their money so far.

Medianaija takes a look at 5 of the most in form Africans footballers in Qatar. The five players who has performed outstandingly and are worth fans’ notice.

The Moroccan who plies his trade in France for Paris St. German is a speedy fullback who offers plenty in defence and just as much in attack. Moroccan National team setup is perfect for Hakimi’s style of Play as they sit deep and look to hit opponents on the counter. His forays on the right wing means opponents must keep an eye on their left side as his directness, cross accuracy and shot power means he can hurt opponents in multiple ways. Hakimi was instrumental in the goalless draw against Croatia, doing just enough to neutralise Ivan Perisic and Borna Sosa. In a group where Belgium struggled to snatch a 1-0 victory over Canada, watch out for Hakimi!!! 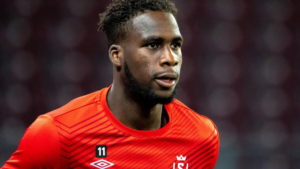 The 26-year-old has had a good start to the season for his Serie A side Salernitana, with 6 goals and 2 assists in 14 appearances. In a Senegalese side without their Talismanic Sadio Mane, others are expected to step up, and there is no hotter man in the front line. Senegal succumbed to a 2:0 defeat to The Netherlands, and with two games left against weaker opponents in Qatar and Ecuador, the stage is set for Dia to perform. 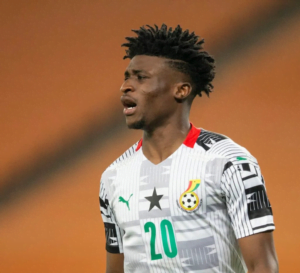 The attacking midfielder is having an amazing season in the Dutch Eredivisie with defending champions and serial winners, Ajax. His light has shone most especially in the UEFA champions League scoring 4 goals and laying on 2 assists for his teammates in 6 appearances, amassing a total of 9 goals and 2 assists across 20 appearances in all competitions. These figures are enough to catch the eye, accompanied by explosive performances against Liverpool and Rangers, the diminutive trickster will push us to the edges of our seats and give Ghana a fighting chance against Portugal, Uruguay and South Korea. 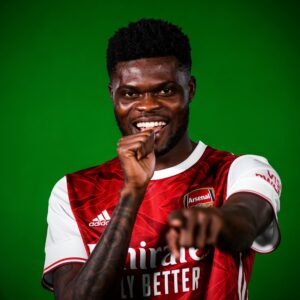 Arguably the most vital player in the most in-form team in the premier league, Partey can be called the most important player in the world (sic). The defensive midfielder has been a mainstay and the key cog in the machine called Arsenal, putting in 10/10 performances week in week out, and chipping in with attacking returns as well with 2 goals so far in the Premier league. His leadership qualities and his in-game control are vital if Ghana are to progress from the group stage. Partey of all people will be eager to perform in his national team colours and would grab every opportunity to show his immense qualities for the fans under rocks who are yet to be aware of him. 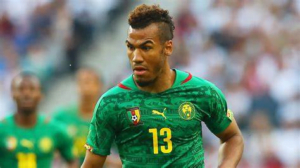 The man who has replaced Lewandoski and replaced him well. The 33-year-old has scored 11goals and 3 assists in 16 appearances for German heavyweights Bayern Munich, numbers that scream elite! The Cameroonian FA with Samuel Eto’o as its head has made strides worthy of note to encourage the first team and the onus is on the team leaders to deliver the goods. With the form he is in, Chupo is ready to deliver!

Keep your eyes out for these torch bearers for their respective teams as they look to make a mark in Qatar.