The performances of Chelsea loan stars Conor Gallagher at Crystal Palace, Ethan Ampadu at Venezia, and Armando Broja at Southampton has led us to take a deep dive into The London club’s transfer model.  When viewed through this prism it all seems so straightforward; so standard, and that’s because it is at heart. It is a model designed to engineer a strong first team squad and a healthy balance sheet.

To begin with, there’s the sheer size of their operations; a high level of human turnover that is less of a policy and more of a business in and of itself. Second, as subjective as this may be, they are also better on the transfer market than almost everyone else.

Let’s begin with the weighing scale. Chelsea returned 33 players from loan periods this summer, a massive figure that is not uncommon for a club that has been accused of accumulating talent in previous years.

They had a record high of 38 professionals, young and old, split among the Premier League, Championship, League One, and a select group of reputable European clubs in 2016/17. (Chelsea has a long-standing policy of not supplying players to clubs in Leagues lower than League One, believing that the Premier League 2, often known as the Professional Development League, is of comparable quality.)

Still, there is an ethical ambiguity in treating young footballers as commodities, shuffled here, there, and everywhere in a horse-trading-like activity. Marco Van Ginkel, a Dutch midfielder, left Chelsea last summer after eight years primarily spent on loan at PSV – three times – Stoke City, and AC Milan. The formerly highly touted schemer only appeared for his parent club four times throughout his entire stay in London, and he is possibly the best example of genuine promise being stunted by so much turmoil. 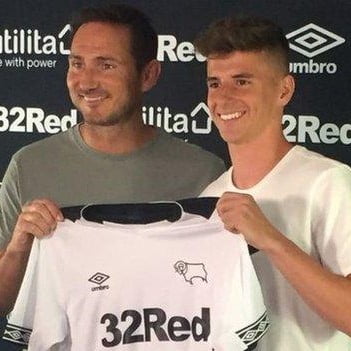 The loan system, on the other hand, is a win-win-win situation. It benefits the loanees, the parent club, and the receiving club. It’s a win-win situation for everyone involved. Chelsea’s scouting and first team personnel have the opportunity to see its players compete in competitive leagues in order to gain a sense of how they will develop. They look at how they play, how they react to instructors and competitors, and how they handle the pressure of a smaller stage.

The loaning club will frequently pay a portion or all of the loanee’s wages. In other cases, such as in the instance of Juan Cuadrado, they are charged a monthly or yearly fee for the loan.

The Blues rarely loan players to teams lower than League One in England. This says a lot about the caliber of young players Chelsea buys and their ability to convince other clubs to loan them out.The players quickly learn how competitive it is to force their way through as a young star in Chelsea’s ranks.

The player gets to play, and even if he doesn’t like Chelsea, he now has a chance to show off his skills to other clubs who might be interested in buying him.

The alternative is to spend far too many years in the youth/development squad. Young players may lose interest, and teams may be hesitant to purchase them unless they have competed in a competitive league.

The loan system is maligned by critics, and properly so. When 17- or 18-year-old children are transported around the county or overseas for short one- to four-month loans, legitimate difficulties arise. They still get to play, though. Both clubs will get to witness them in action, and everyone will save money. 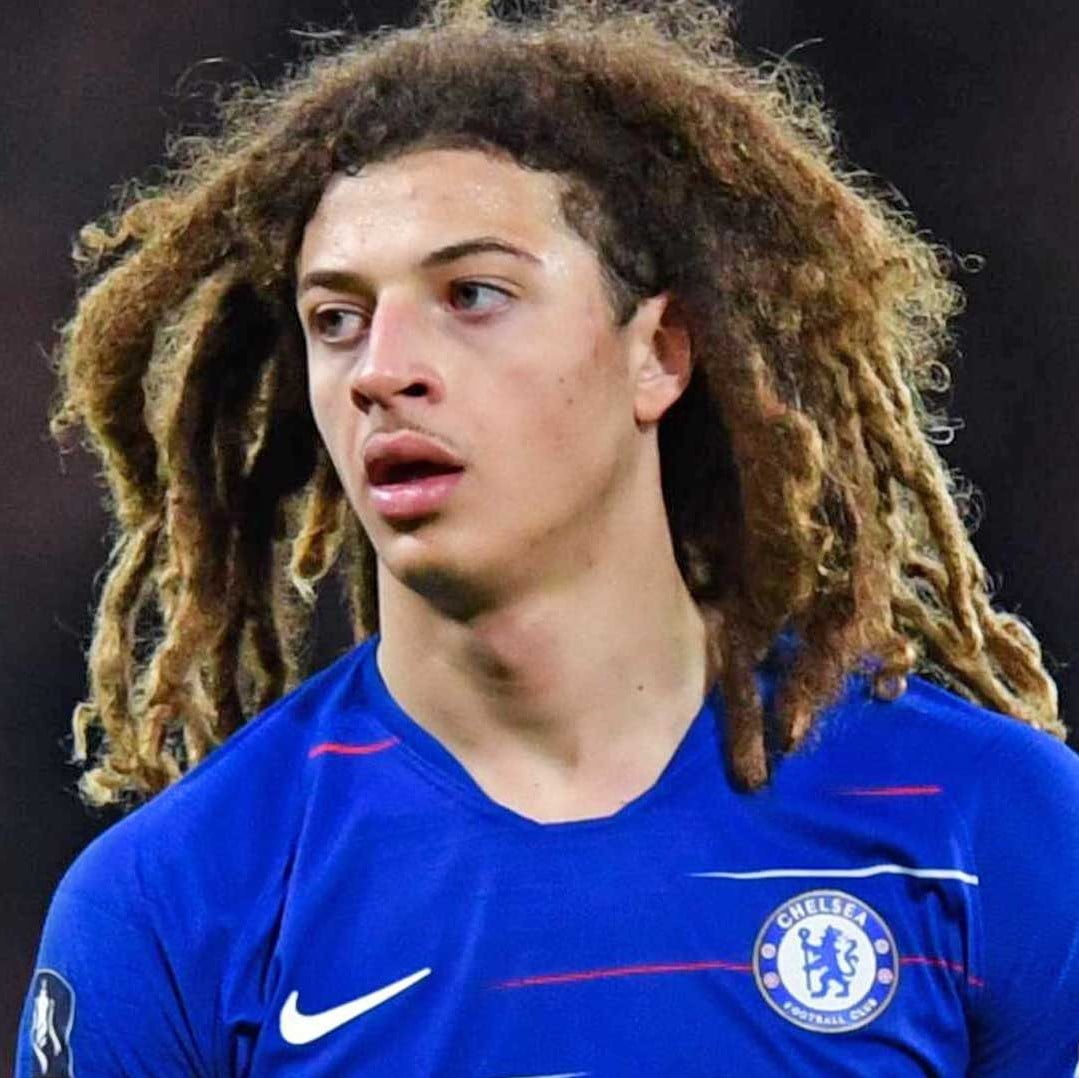 It’s a process we saw in action many times last season, and we’ll see it again this season because many of the 33 players who returned to Stamford Bridge for pre-season were quickly pushed out through a revolving door. Conor Gallagher joined Crystal Palace after excelling at West Bromwich Albion last season. Ethan Ampadu joined Venezia after impressing at Sheffield United. Armando Broja is a frequent scorer for Southampton after causing problems for Vitesse in the Eredivisie. Chelsea will know who to contact back and offer a shirt number to by May, as well as who to sell for a profit.

This last approach should also not be overlooked. It is, without a doubt, a critical advantage that propels the blueprint forward. The 2021/22 title hopefuls made a staggering £92 million in the recent transfer window from players who rose through their ranks at a low cost, including Tammy Abraham, Marc Guehi, and the dynamic right-back Tino Livramento. Romelu Lukaku, the striker who has completely fixed a long-term issue area for Thomas Tuchel’s side, was almost entirely paid for by selling peripheral, homegrown stuff.

Of course, there’s always a risk associated with flogging talent, and it’s one that Chelsea has had to deal with in the past. It will almost certainly do it again. They sold Kevin De Bruyne for a pittance of £18 million in 2013, and who’s to say Livramento, for example, won’t outperform his £5 million sale price one day? Many would argue that he has already accomplished this with a streak of outstanding performances for Southampton. 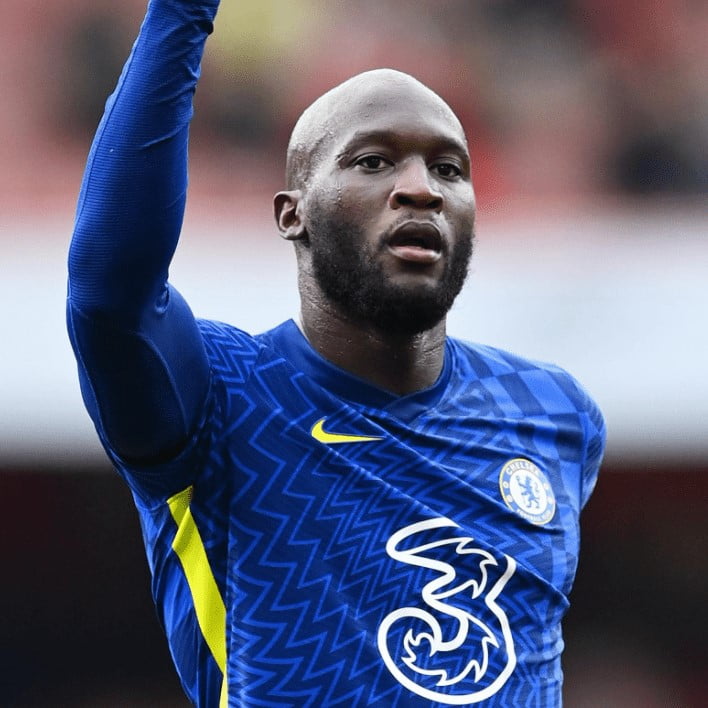 The club, on the other hand, sees this as a necessary drawback that pales in comparison to the greater benefit. It’s a byproduct of regret. Because the big picture shows that Chelsea’s transfer model works for them, and when you add in their uncanny ability to flip major purchases for a huge profit – a recent example being Eden Hazard, who was sold for a £72 million mark-up after eight years of outstanding service – it’s fair to say that the five-time Premier League champions have their transfer business down pat. It is a model that has been criticized and has flaws, but it is one that rival teams should be aware of. Because, whether you like it or not, it is the present and future of top-flight football, with Chelsea at the helm.