Spain survived another scare to beat 10-man Switzerland in a dramatic penalty shootout to reach the semi-finals of the European Championship. Swiss substitute Ruben Vargas was in tears at full-time after he blasted his penalty over the bar, allowing Mikel Oyarzabal to score the decider for Spain. They were in front in St Petersburg against Switzerland, Denis Zakaria deflected Jordi Alba’s shot into his own net to give Spain an early lead. Xherdan Shaqiri equalised following a mistake at the back by Spain but team-mate Remo Freuler was sent off nine minutes later. They held on to force extra time and a shootout but missed three spot kicks which ultimately proved costly. 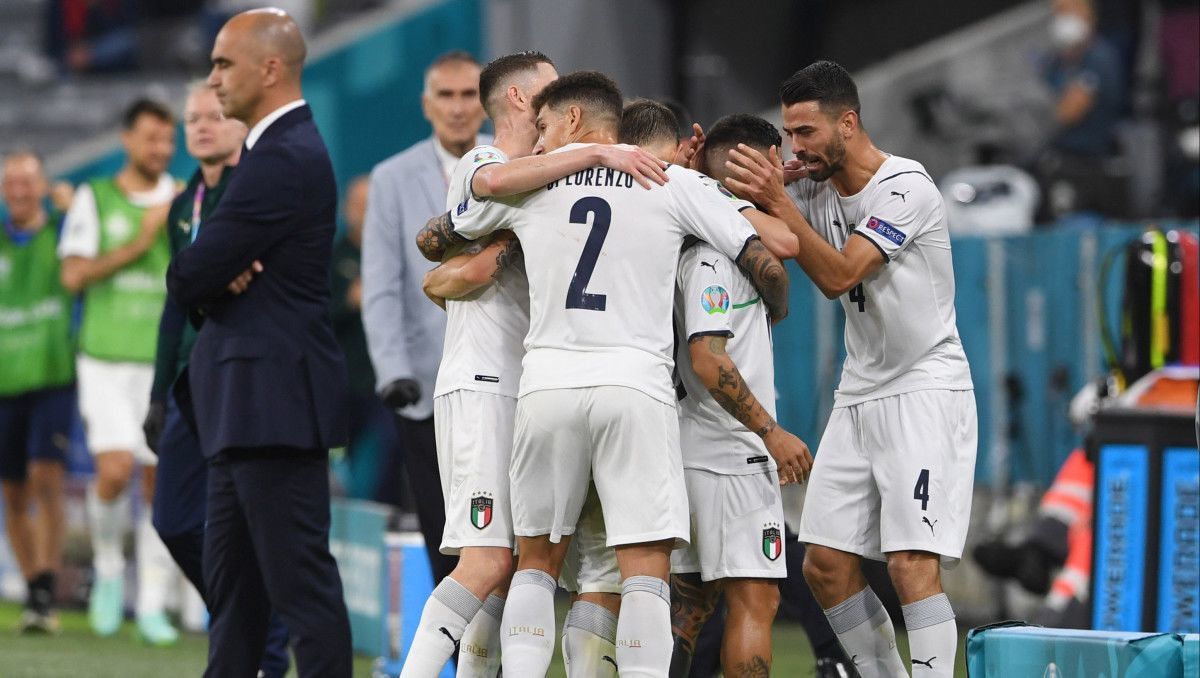 Italy were deserved winners after producing a confident display to beat Belgium 2-1 in a tense Euro 2020 quarter-final in Munich. Nicolo Barella’s opener and Lorenzo Insigne’s stunning strike opened up a two-goal lead before Romelu Lukaku halfed the score before half-time in a thrilling contest. Lukaku did come close to an equaliser and with Kevin De Bruyne on the pitch, Belgium were always a danger to Roberto Mancini’s side but the second goal just would not come. 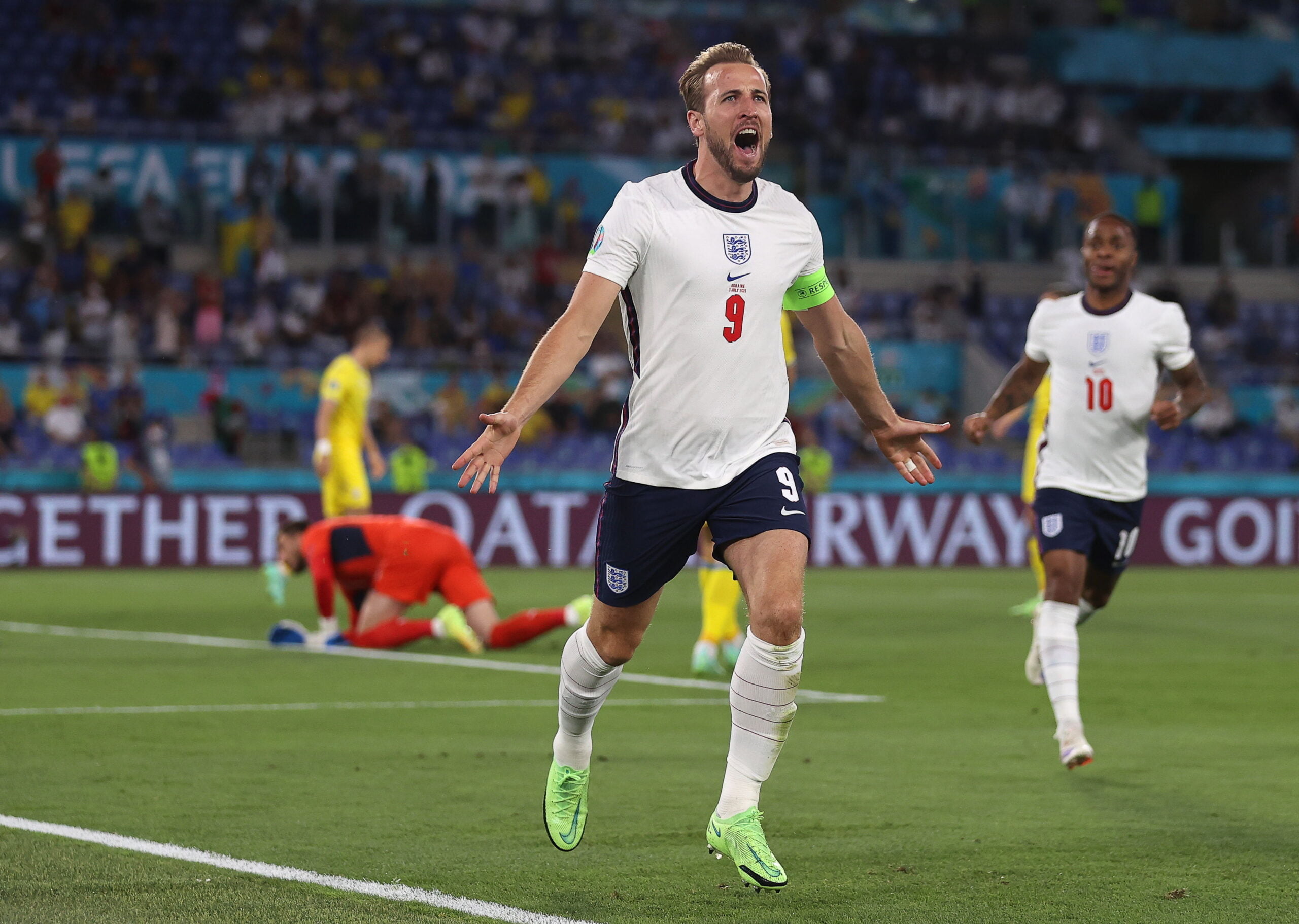 England reached the Euro 2020 semi-finals as Harry Kane struck twice in a comfortable victory over Ukraine in Rome. As quarter-final ties go this was a fairly straightforward evening for the Three Lions, who ran out 4-0 winners at the Stadio Olimpico and will meet Denmark in the last four. Kane got the night off to a fine start with an early strike before heading in his second shortly after Harry Maguire had doubled the lead immediately after half-time. The fourth came courtesy of substitute Jordan Henderson, who broke his England goalscoring duck to seal a fine team performance. 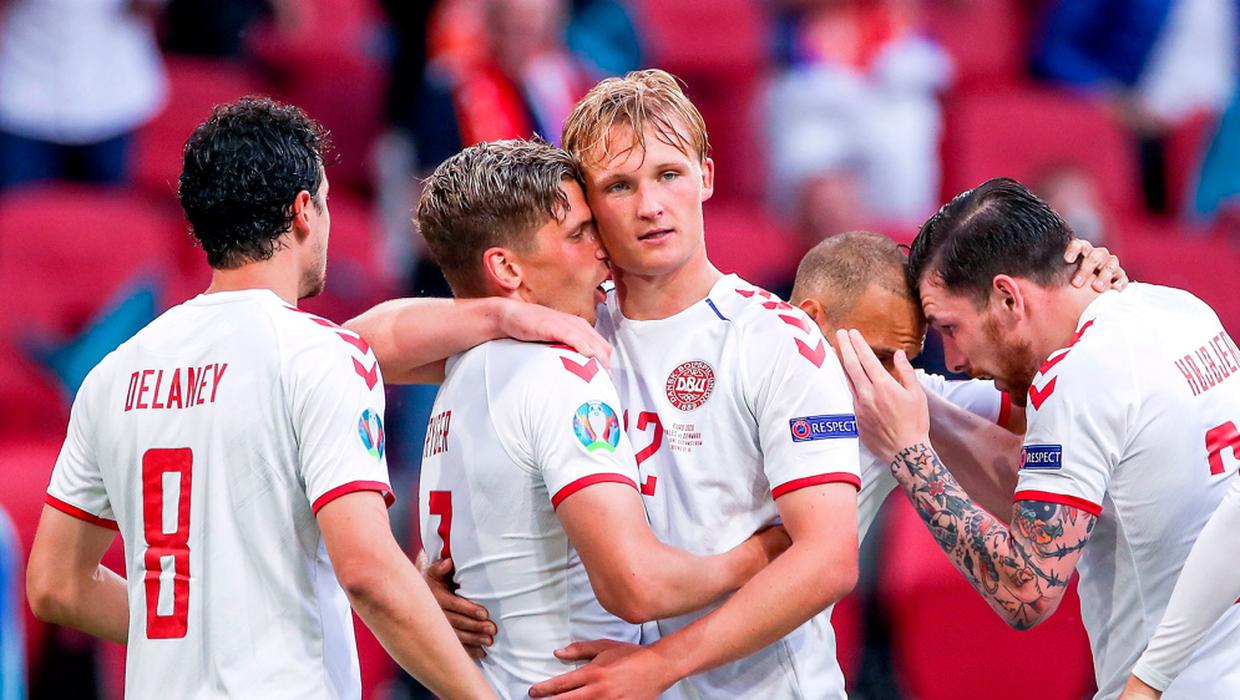 Denmark’s impressive and emotional Euro 2020 campaign continued as they marched on to the semi-finals courtesy of a victory over the Czech Republic in Baku.The Danes have gone from strength to strength in the tournament since the trauma of their opening game, in which midfielder Christian Eriksen suffered a cardiac arrest. They led from the fifth minute, when Thomas Delaney evaded his marker to head in from a corner. A continual threat on the break, they made it 2-0 just before half-time, with Kasper Dolberg volleying in a superb cross from Joakim Maehle to add to the two goals he scored against Wales. Their momentum was checked early in the second half as Patrik Schick coolly volleyed in his fifth goal of the tournament, taking him level with Portugal’s Cristiano Ronaldo in the race for the Golden Boot. But Denmark were able to hold on to the lead to ensure the victory and a semi-final at Wembley on Wednesday.

For now, we’ve got enough time to quickly reflect on some of the mouth-watering stats from from match day 4 via OPTA stats. 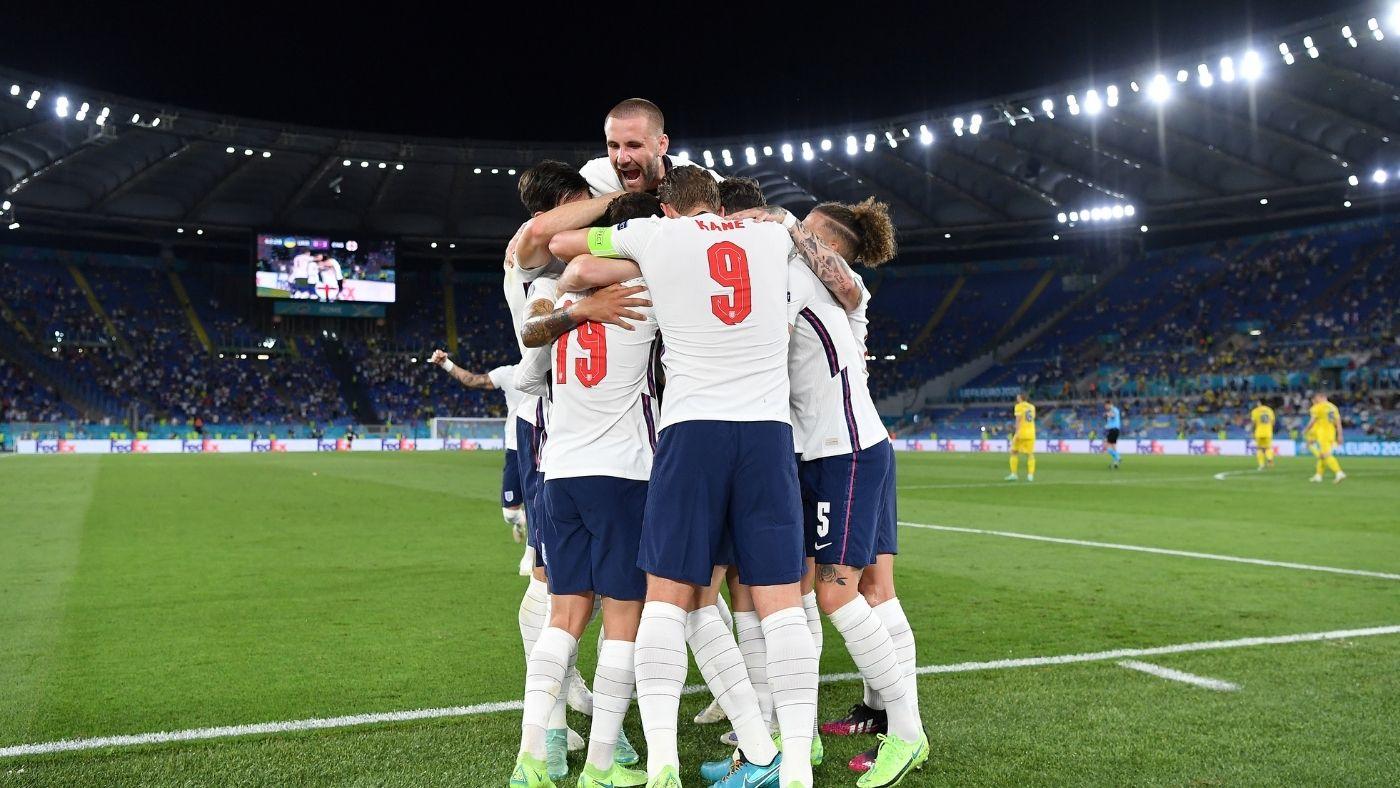 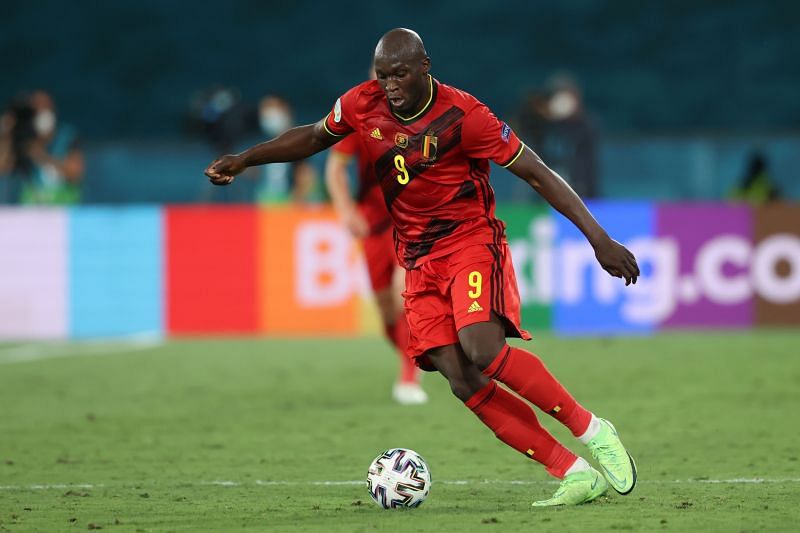 6 months ago Kemjika Anyanwu
Enable Notifications    OK No thanks