Pillow fights have always been a staple of so many childhoods around the world, and now they’re a part of the world of professional sport, too.

On January 29, the Pillow Fight Championship was conducted in Miami, Florida, with the winner receiving a $5,000 prize. The first edition of this new sport had sixteen men and eight women.

Istela Nunes of Brazil won the women’s title, while Hauley Tillman of the United States won the men’s title after defeating ex-UFC fighter Marcus Brimage in the final. 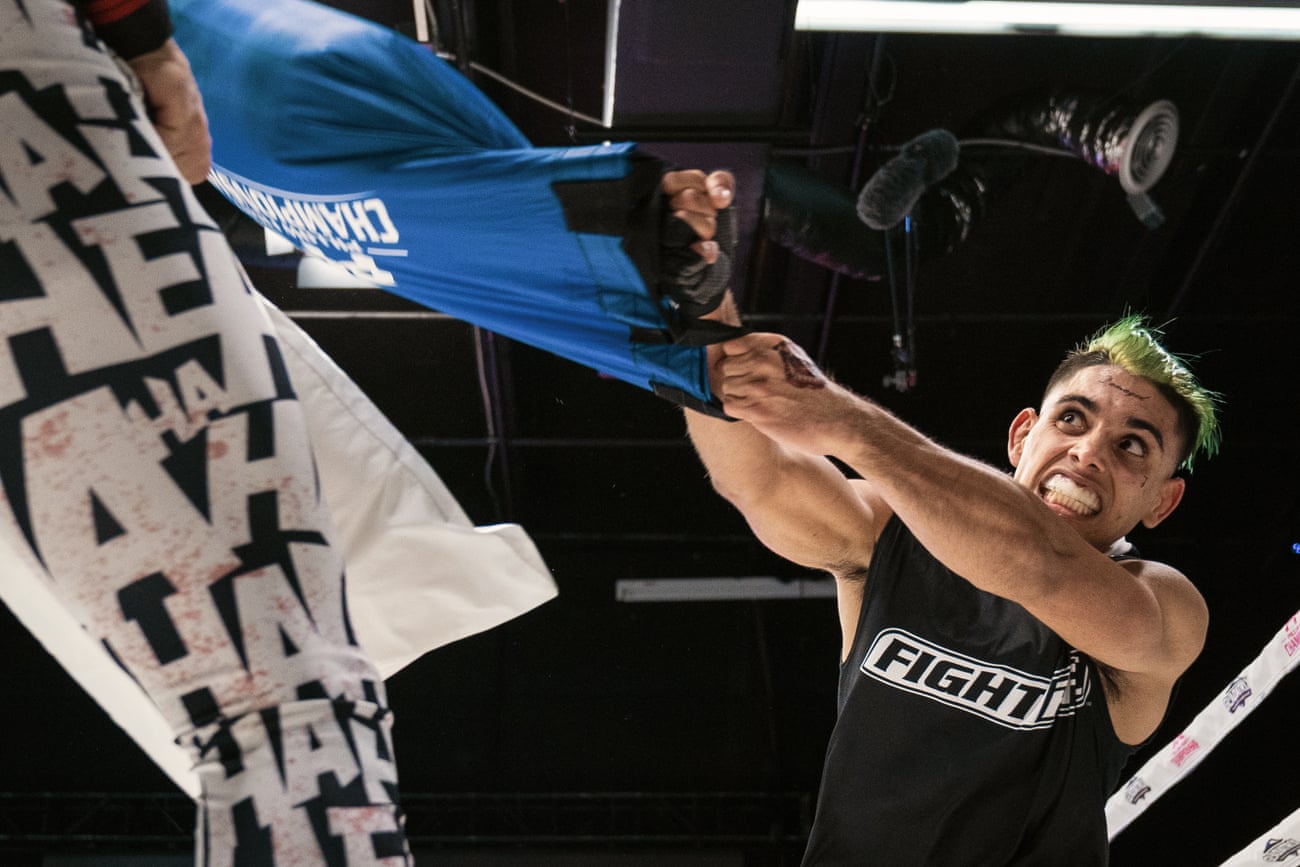 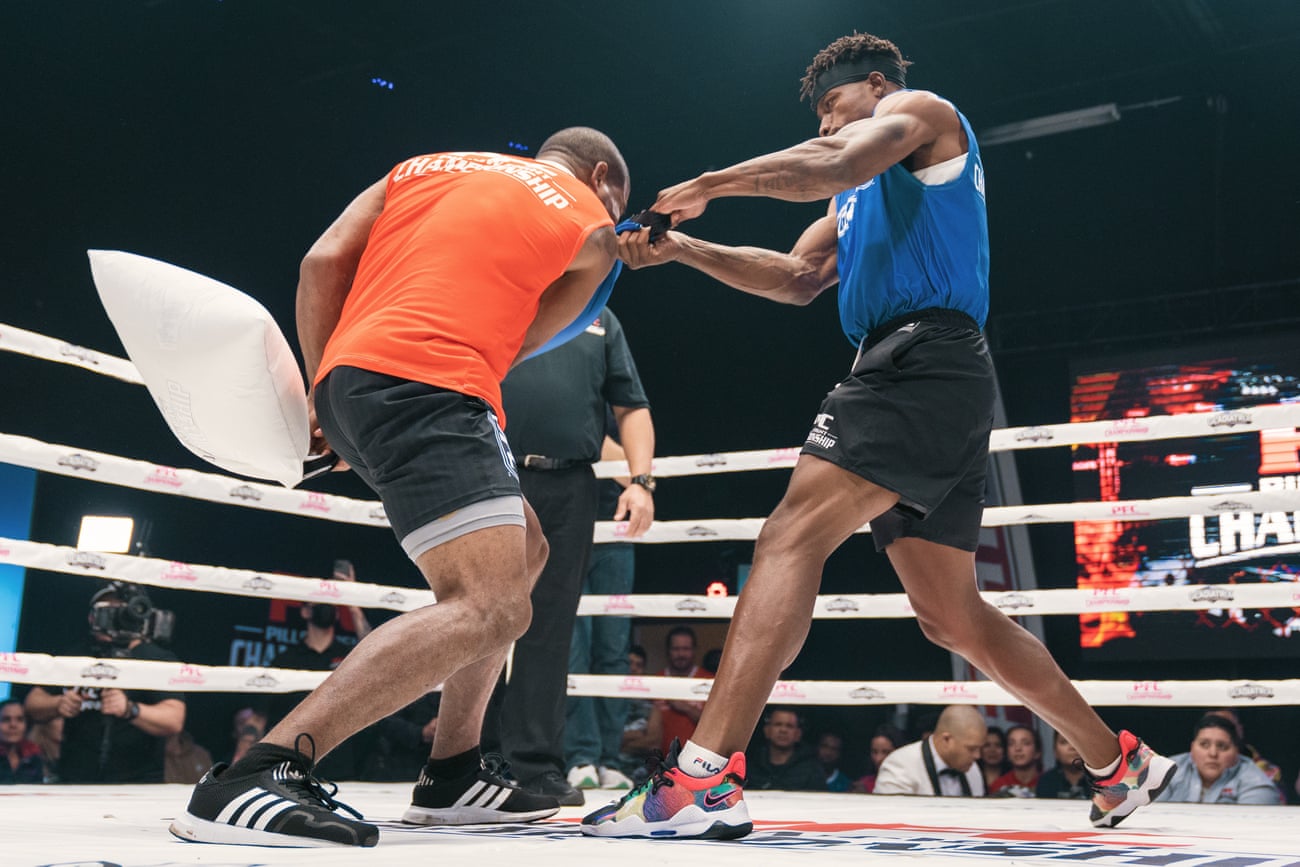 The Pillow Fight Championship, or PFC, is trying to turn pillow fighting into a professional sport – but unlike MMA, ‘anyone can compete, and anyone can win’

The pillows are queen-sized, loaded with foam, and coated in nylon sailcloth. When held still, they produce a crinkling sound like a dry diaper, and when they connect with a cheekbone, they crack like a horsewhip. In the world of combat sports, a “matchmaker” pairs fighters together based on their relative size and experience levels. Because flinging a broad, 2lb pillow with the torque of a golf club becomes nearly impossible after four minutes, even for elite athletes, there are only three 90-second rounds. 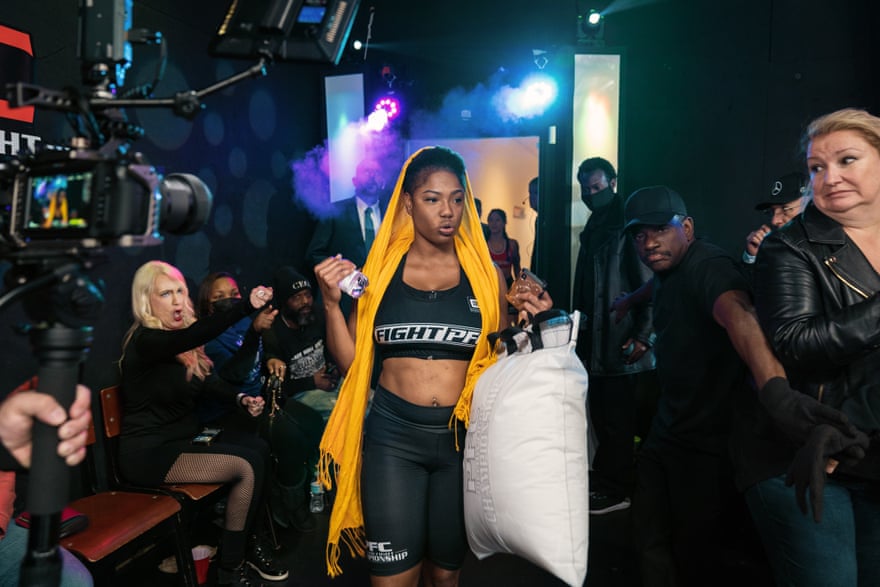 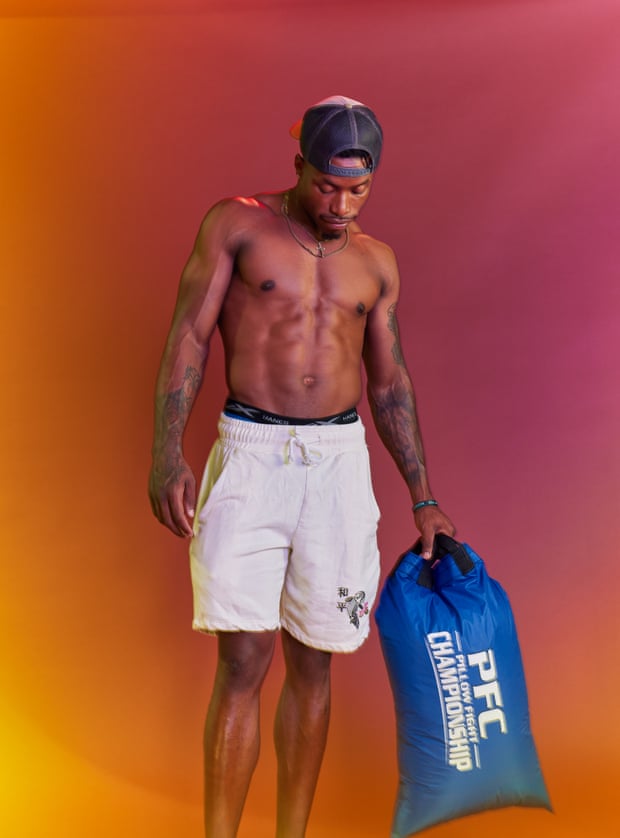 Professional fighters, like the general public, were fascinated by the intensity and competition. Competitors can only handle one or two MMA matches each year due to the severity of the beating. PFC represents the concept of fighting without causing substantial bodily harm. “I’ve been in martial arts my entire life, and I can tell you that this is going to be bigger than all of them,” says Yuri Villefort, a Brazilian professional MMA fighter who runs Indio Dojo in Boca Raton, one of the first gyms to partner with Williams. “Anyone can compete, and anyone can win. It doesn’t matter your size, age, or background.”

Although it’s still early days, the excitement around the sports’ first edition suggests that one day we may have a multimillion-dollar pillow fight, and the world will be watching.