English Premier League club Newcastle United has officially been taken over by a Saudi Arabian-backed consortium, according to the league, following a protracted takeover and court battle amid worries about piracy and rights violations in the kingdom.

“The Premier League, Newcastle United Football Club and St James Holdings Limited have today settled the dispute over the takeover of the club by the consortium of PIF, PCP Capital Partners and RB Sports & Media,” the Premier League said in a statement on Thursday.

“Following the completion of the Premier League’s owners’ and directors’ Test, the club has been sold to the consortium with immediate effect.” 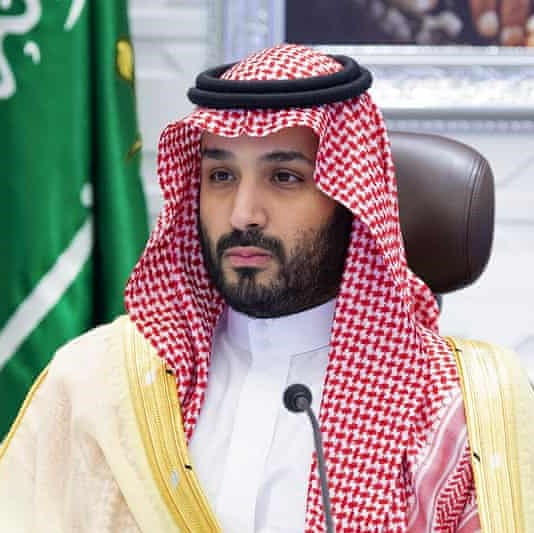 Last year, a 300 million-pound ($409 million) takeover by the Saudi Public Investment Fund fell through due to concerns about how much control the kingdom’s leadership would have over Newcastle’s operations, as well as concerns about Saudi human rights violations and sports rights piracy. Amnesty International has warned that the takeover will result in the Gulf kingdom’s human rights record being “sportswashed.” PIF has had to reassure the Premier League that its chairman, Saudi Crown Prince Mohammed bin Salman, and, as a result, the Saudi government, will not have any control over Newcastle’s operations. The PIF will be the majority partner alongside wealthy British-based Reuben brothers and financier Amanda Staveley.

“We are extremely proud to become the new owners of Newcastle United, one of the most famous clubs in English football,” PIF governor Yasir Al-Rumayyan said.

“We thank the Newcastle fans for their tremendously loyal support over the years and we are excited to work together with them.” 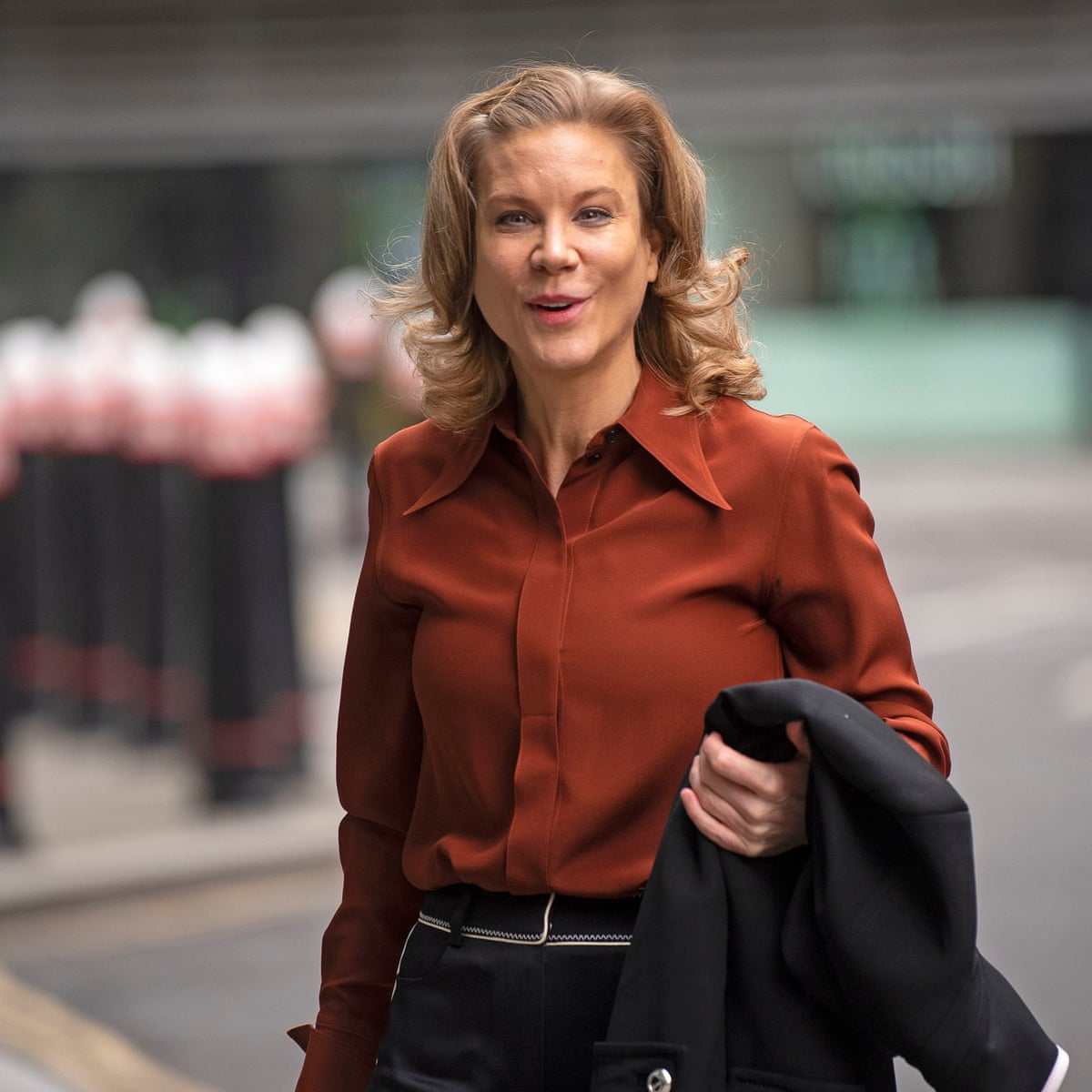 The takeover brings an end to British retail mogul Mike Ashley’s 14-year control of the one-club city, whose St James’ Park stadium is lovingly referred to as “the cathedral on the hill.” Despite the club generating regular home crowd of over 50,000, his ownership has been defined by chronic underinvestment in the playing squad, his use of Newcastle as a vehicle to promote his business interests, and a general lack of ambition. Newcastle hasn’t won a major trophy since the FA Cup in 1955, and its last league championship was in 1927.

The group first reached an agreement with Ashley in April 2020 for Newcastle, but it was thwarted by the Premier League’s owners and directors test. The issue of television piracy in Saudi Arabia, particularly in relation to beIN Sports, was at the heart of the issues that halted the deal the first time around. The Qatar-based broadcaster, whose chairman Nasser Al-Khelaifi is also the president of Paris Saint-Germain, was prohibited in Qatar, but beoutQ pirated it globally. 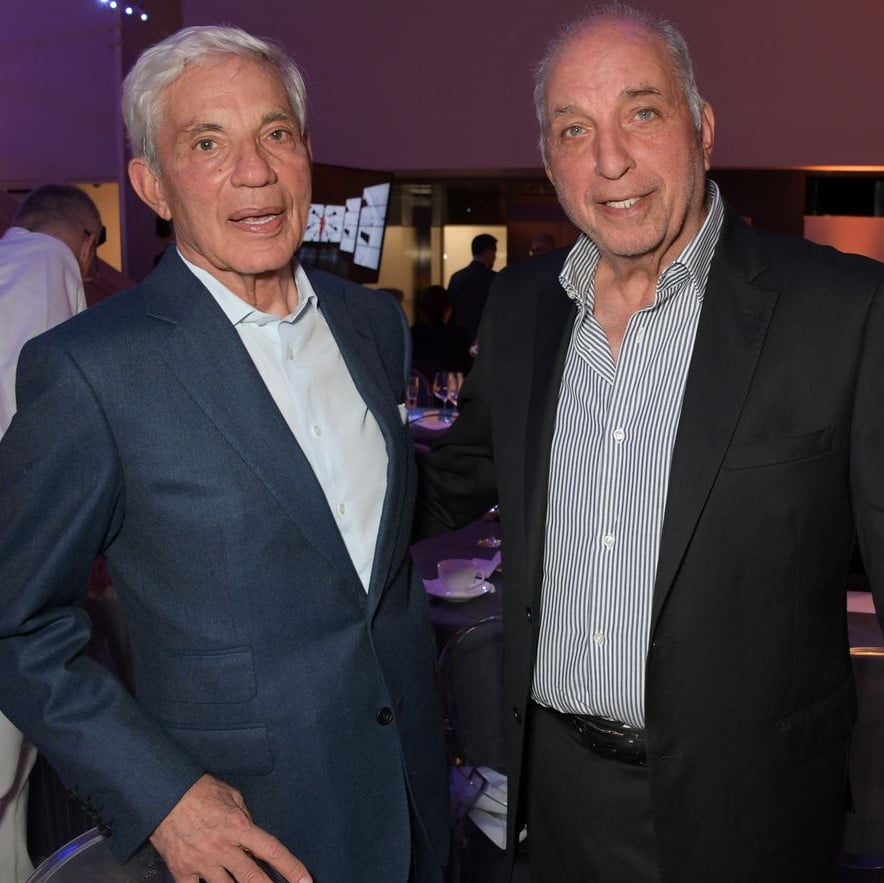 When the PIF-led bid for Newcastle was first announced, beIN chief executive Yousef al-Obaidly urged Premier League chairmen to “fully interrogate” the bid, claiming that the Saudi government had been involved in the “facilitation of the near three-year theft of the Premier League’s commercial rights.” Despite the pressure, the group eventually withdrew, although interest in the project has resurfaced in recent days. Saudi Arabia lifted its ban on beIN Sports earlier this week, clearing a major roadblock in the way of the deal’s completion.

What does this mean for the club’s future?

Newcastle will, in one move, find themselves in a different financial status than practically every other team in Europe. They aren’t the only team funded by Middle Eastern money, but their contemporaries, PSG and Manchester City, provide an indication of the wealth that will be accessible to the club hierarchy. Those in charge of the club’s day-to-day operations will certainly have access to money that were unavailable during Ashley’s frugal final years in charge, with local media suggesting last year that the new owners may be willing to approve over $350 million in spending over the next five years. 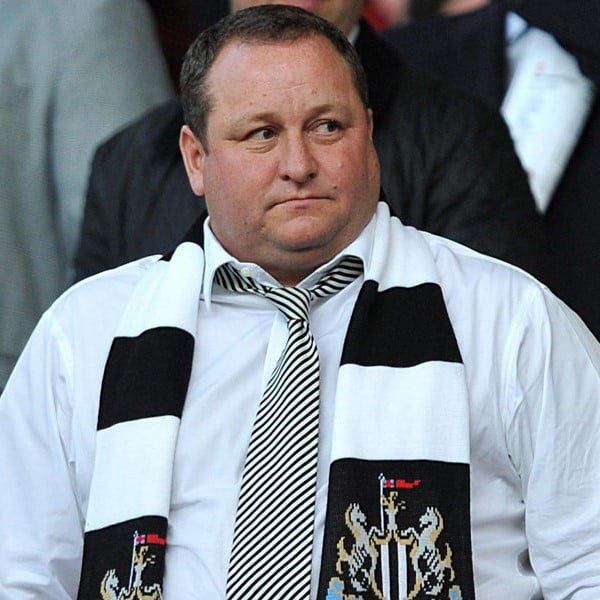 Newcastle may not have immediately entered the Kylian Mbappe, Erling Haaland transfer discussion, but they are likely to be able to add quality to a squad that has been stuck in mid-table for recent years with Joe Willock the only major addition in the summer.

Newcastle’s capabilities, though, will be limited. Last year, its potential new owners stated that they will follow the Financial Fair Play (FFP) guidelines of European regulatory body UEFA, which will set a significant spending restriction. Their revenue is at least half that of the Premier League’s so-called “Big Six,” with a turnover of just over $200 million for the year ending July 31, 2020. Commercial revenue has been particularly sluggish, remaining at similar levels as when Ashley owned the club, owing to the fact that he has frequently used the club as branding for his Sports Direct retail network. 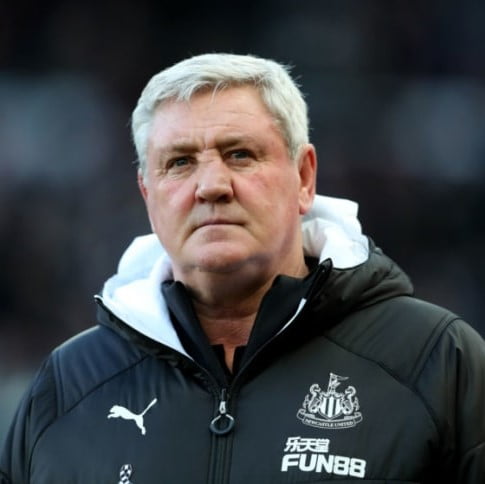 Newcastle appeared to be an appealing option for PIF and their sponsors for a reason. Newcastle is the only team in a football-crazed city with a population of roughly a million people and the ninth largest in the United Kingdom. With a capacity of 52,305, it is England’s eighth-largest soccer stadium, but it, like many of the club’s other facilities, is in need of redevelopment.

Steve Bruce, the head coach, may not be happy with the change. With the Magpies winless in the Premier League thus far this season, he was already under fire in Tyneside. New management, in addition to changes in the dugout, would be a highly effective technique if the new ownership wishes to form a positive relationship with the fans.

4 weeks ago Kemjika Anyanwu
Enable Notifications    OK No thanks