The original anime series that Netflix is adapting arrives on Netflix. Follows the futuristic misadventures and tragedies of an easygoing bounty hunter and his partners. 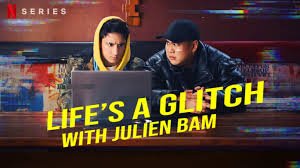 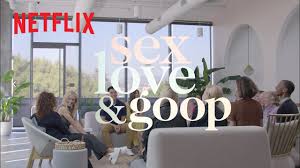 Gwyneth Paltrow along with team goop look into how to enhance your relationship for deeper intimacy. 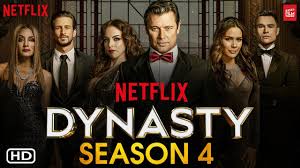 Every episode of The CW’s soap reboot.

Alex Hirsch and Shion Takeuchi team together on this brand new animated series set in the underground HQ of the Deep State. 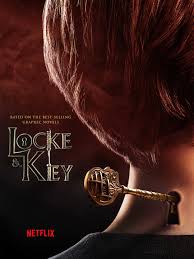 The story continues with more keys and more problems. Based on the comic series by Joe Hill.

MAYA AND THE THREE.
A limited anime fantasy series about a princess embarking on a mission to fulfill an ancient prophecy.

MORE THAN BLUE (Season 1)
A romantic musical based on a movie.

THE RAINCOAT KILLER: CHASING A PREDATOR IN KOREA (Season 1) 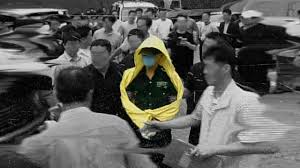 Investigative docuseries set in the early 2000s where a man hammered his victims to death across Korea.

NOBODY SLEEPS IN THE WOODS TONIGHT. (2021)
Sequel to the Polish horror movie.

WENTWORTH (Season 8B / Season 9)
The final season of the Australian prison drama. 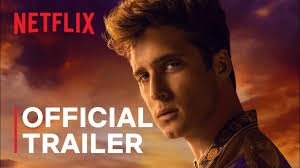 The final season of the musical biopic series.

TAKKI (Season 3)
A drama with its setting in Saudi.

COLIN IN BLACK & WHITE (Limited Series)
Avu DuVernay helms this new series based on the life of the activist and sportsman, Colin Kaepernick. 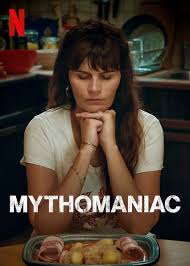 Second season of the French comedy-drama series, centered around a woman who gives a false medical diagnosis, in the hope of getting more attention from her family.

THE TIME IT TAKES (Season 1)
Spanish romance series about a woman looking for a new career and is willing to get into some strange things to make it. Starring Nadia de Santiago and Álvaro Cervantes.

Pascal Laugier writes and directs this horror about a mother of two, inheriting a house that’s instantly targeted by murderous intruders.

Which will you be watching?