It’s unmistakable, how much of a contribution, the acts of Aki and Pawpaw have been to different generations of Nollywood audience. Memories of their films not only resonate with adults who were old enough at the time, but with millennials, and even Gen Zs today, through evergreen memes and clips.
It’s worth the mention that even after Aki and Pawpaw had taken a backseat from the limelight, they remained an integral part of the Nollywood industry.
In a bid to honor these acts, and satiate a general feeling of nostalgia in their audience, Play Network Studio alongside FilmOne Entertainment, took up the duty to bring these iconic duos back on public screens, with Aki and Paw Paw Epic Run. 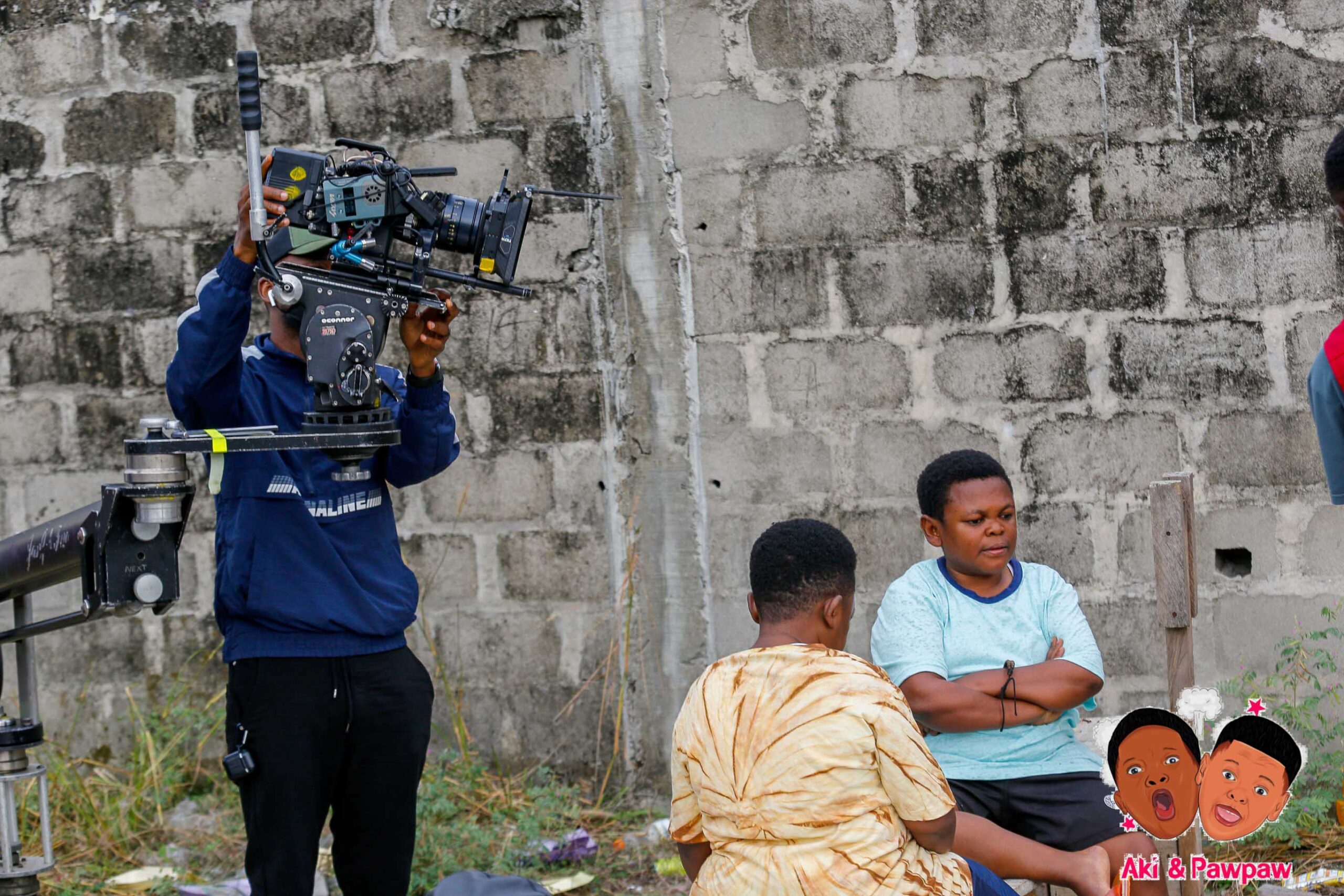 The film follows the story of two mischievous brothers who try to make a life for themselves, and coincidentally fall into the fame and wealth they craved through the help of social media. This welcomes them into a world of pleasures, pressures, lies, deceit, and enemity.
These iconic duos return to crack ribs with their animated characters, and to soothe the nostalgic feeling that has been alive from the 2002 classic ‘Aki Na Ukwa’.

Play Network Studios said; “They came into our lives 19 years ago; our resident Nollywood troublemakers remain the gift that never stopped giving.’’

FilmOne Entertainment shared, in a statement; “Aki & Pawpaw is an iconic part of our history, and has integrated into our pop-culture through several memes and popular mannerisms. Hence, we felt a duty to bring content that would help reminisce good times and entertain on the big screen.” 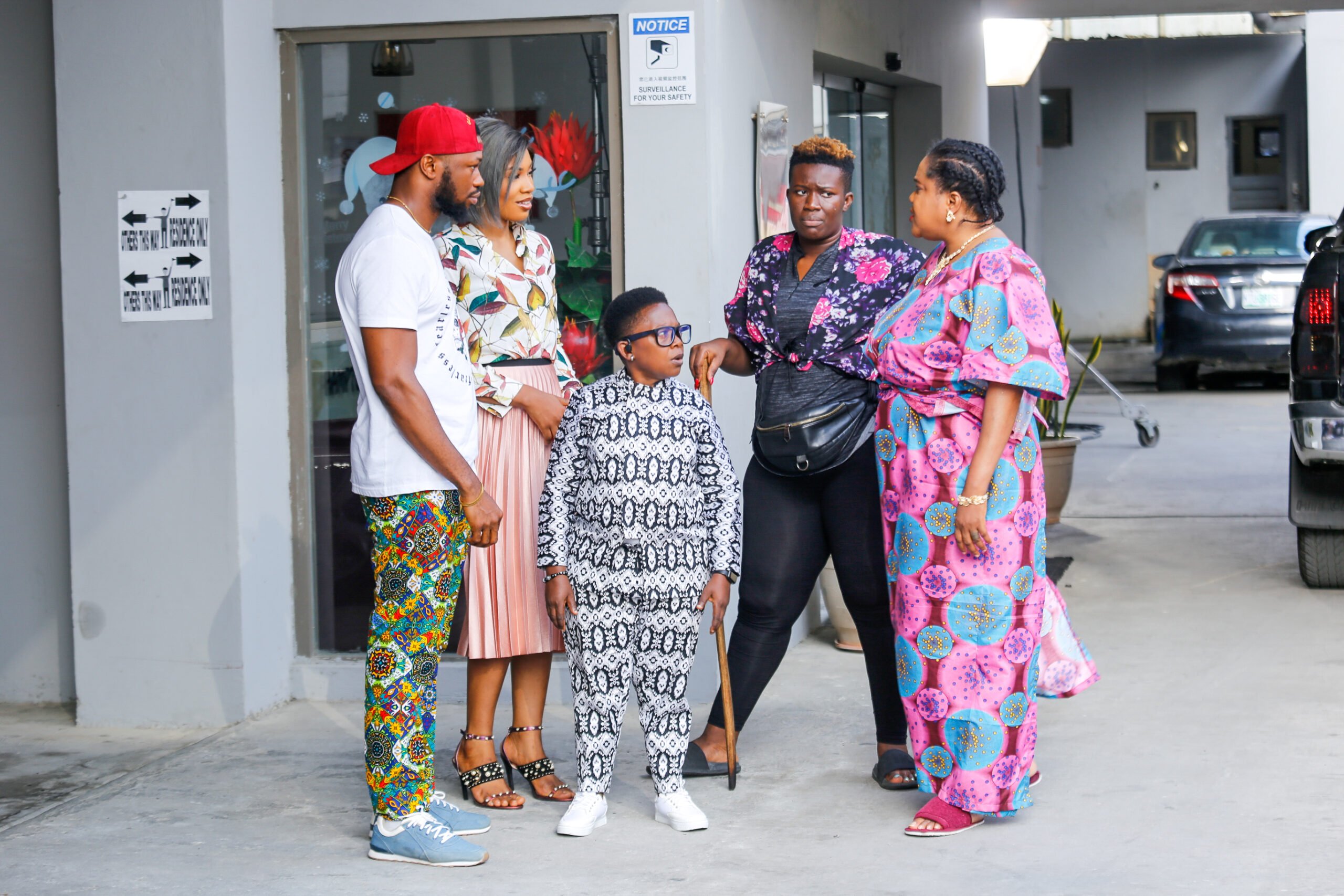 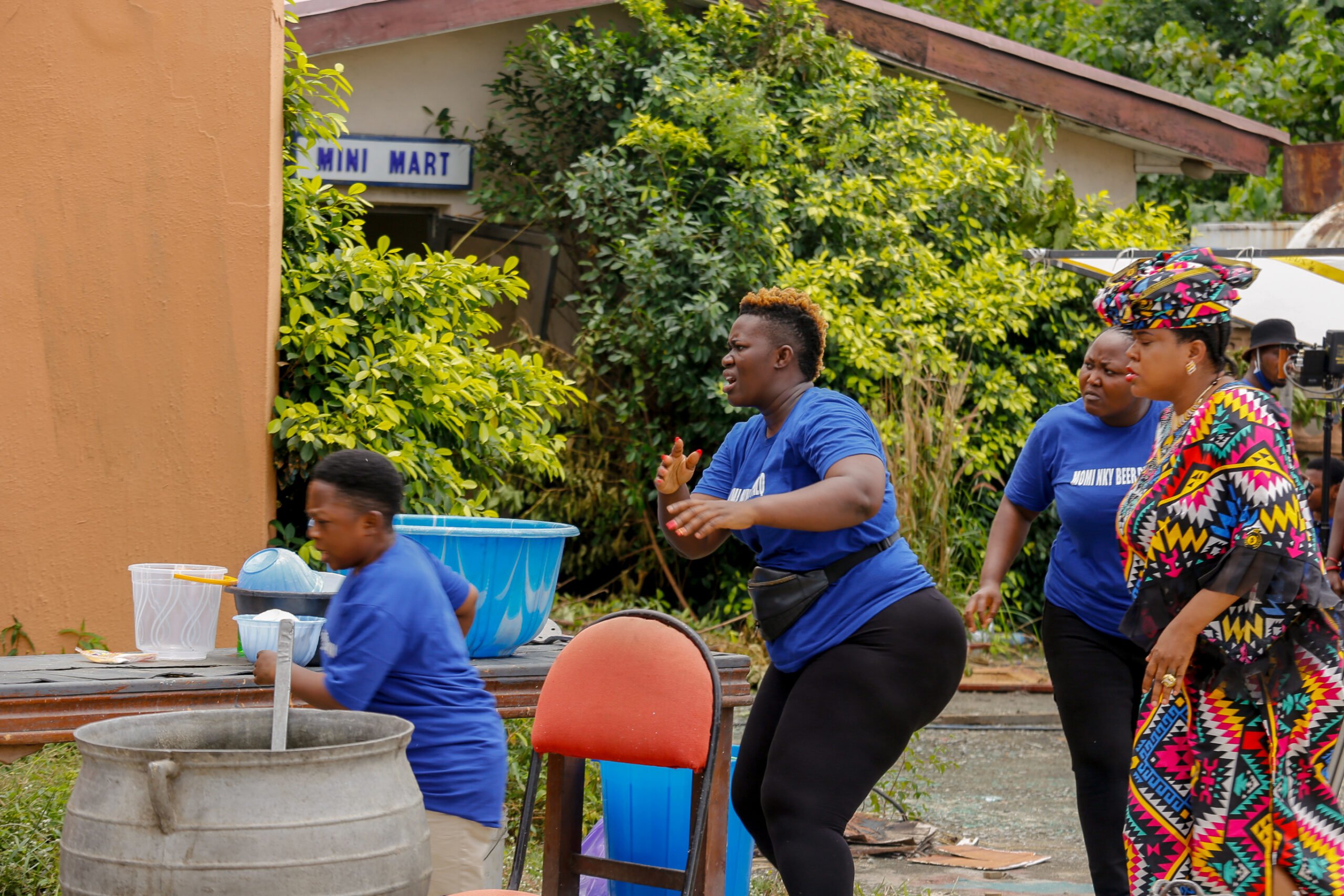 Aki and Pawpaw :Epic Run will be available for watch in cinemas from Friday, the 17th of December, with its premiere slated for Sunday, the 12th of December, at Filmhouse IMAX, Lekki, Lagos.

The theme for the premiere will be Y2K and the dress code, Old Nollywood Glam.

“It is truly a side of the duo that the world has never seen before. We asked ourselves, how do we honor these legends and make Nigerians proud as a whole- we hope this movie gives you the answer and more. It really is a tale of brotherhood and the need to stick with those who care for you buried under all the comedy, this is the theme.” 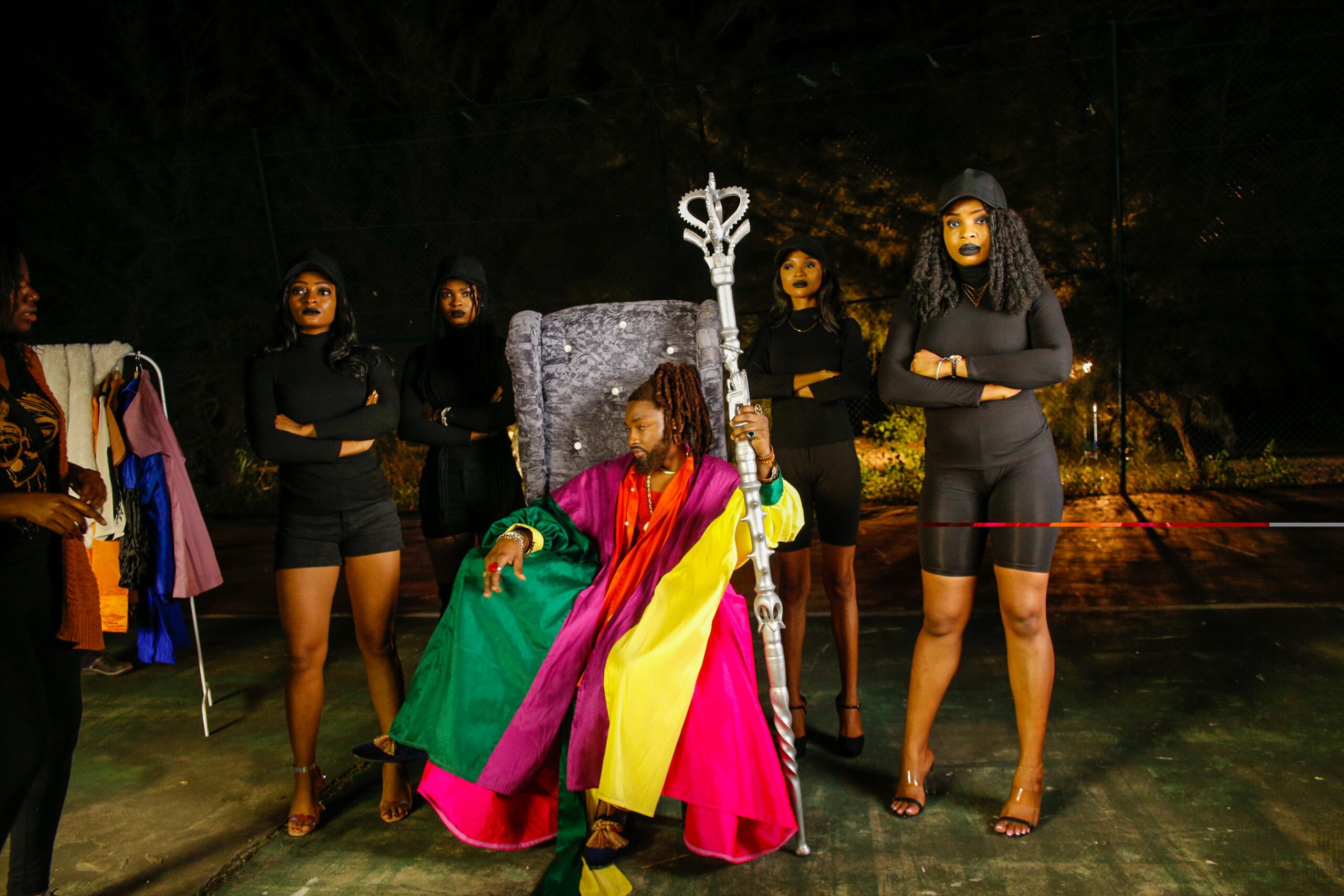 In the right of these four masters; Charles Okpaleke, Moses Babatope, Kene Okwuosa, and Craig Shurn, coming together to work on this project, one can only expect greatness.

To stay up to date with more information about Aki and Pawpaw: Epic Run, visit and follow;