Santa really is coming to town this month, and aside presents for Christmas, he has come along with a mood-for-christmas movie list. Strap in, and check out the Christmas movies available for watch, before and after Christmas.
Let’s go!

A CASTLE FOR CHRISTMAS. 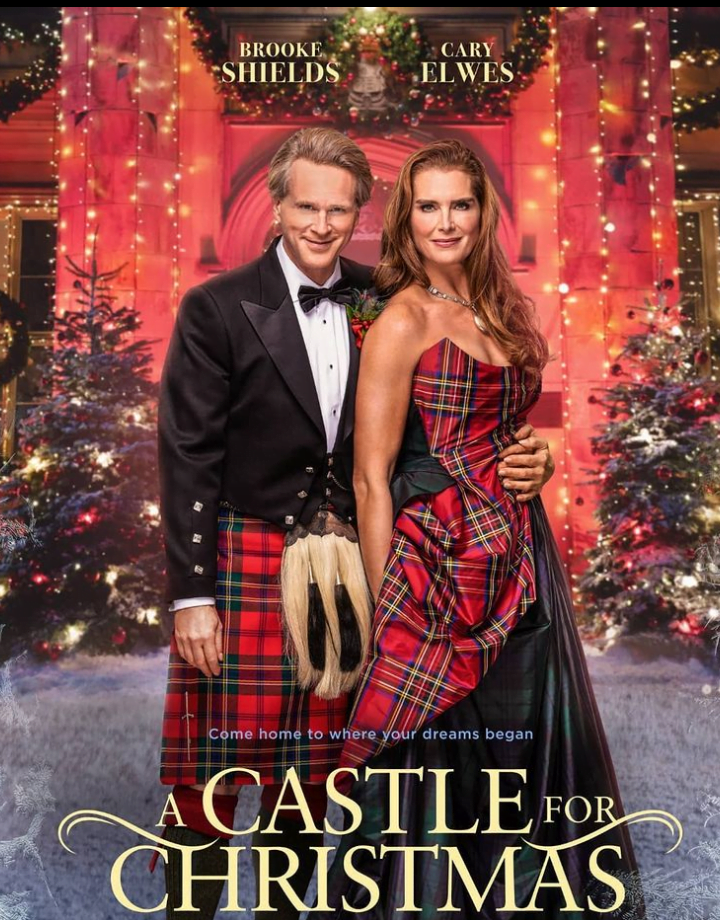 To escape a scandal, a best selling author (Brooke Shields) journeys to Scotland, where she falls in love with a castle- and faces off with the grumpy Scottish Duke (Cary Elwes) who owns it.
A Castle For Christmas premiers 11-26 on Netflix. 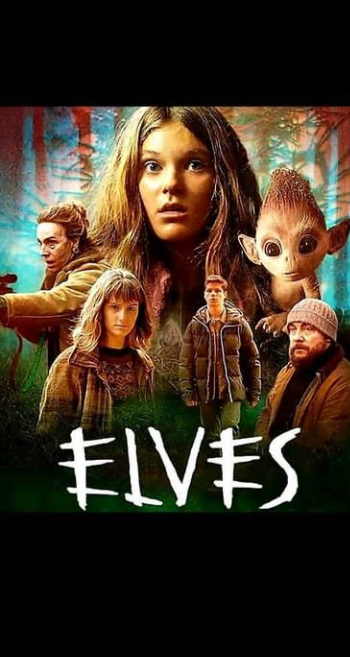 This horror Christmas series follows the story of a teenage girl, who with her family, embark on a Christmas vacation. It turns into a nightmare when they discover an ancient menace that disrupts/ stalks their island getaway. Definitely not the typical Christmas- Elf story.

Elves is available to watch on Netflix. 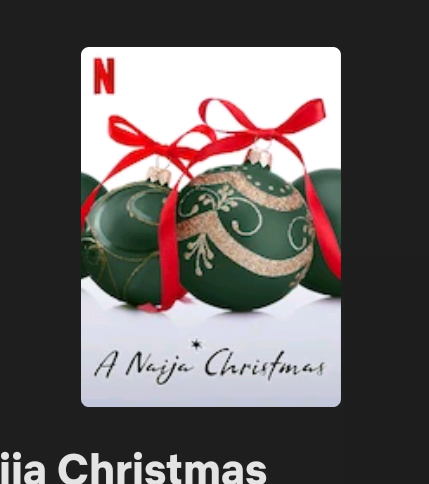 This movie follows the typical Nigerian mother’s wish before death- To see her children get married, and become a Granny. The clock is ticking for three brothers who are searching for suitable wives they can bring home for Christmas to impress their strict mother. While they scramble to fall in love, their mom is on a mission to put together an over-the-top holiday bash.
A Naija Christmas premiers December 16th, on Netflix.

SINGLE ALL THE WAY. 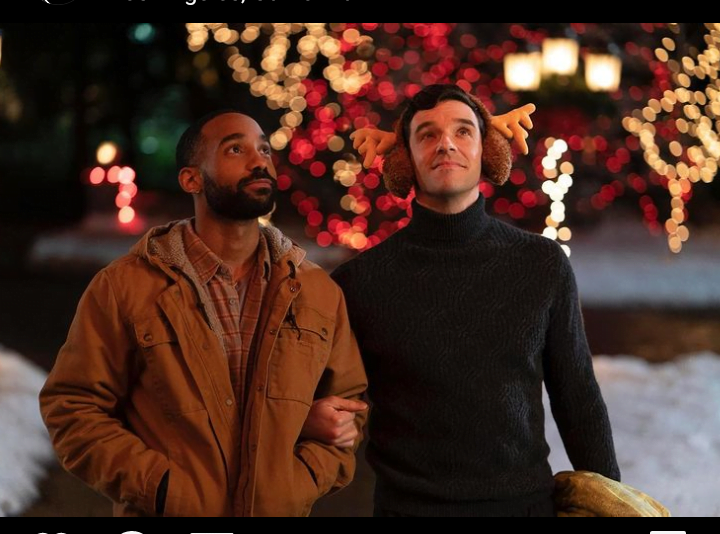 Peter asks his best friend to pose as his boyfriend on a Christmas visit home, but their plans – and feelings- change when his family plays matchmaker. Among the cast are Philemon Chambers, Michael Urie, Jennifer Coolidge, and Kathy Najimy.
Single All The Way premiers December 3rd, on Netflix. 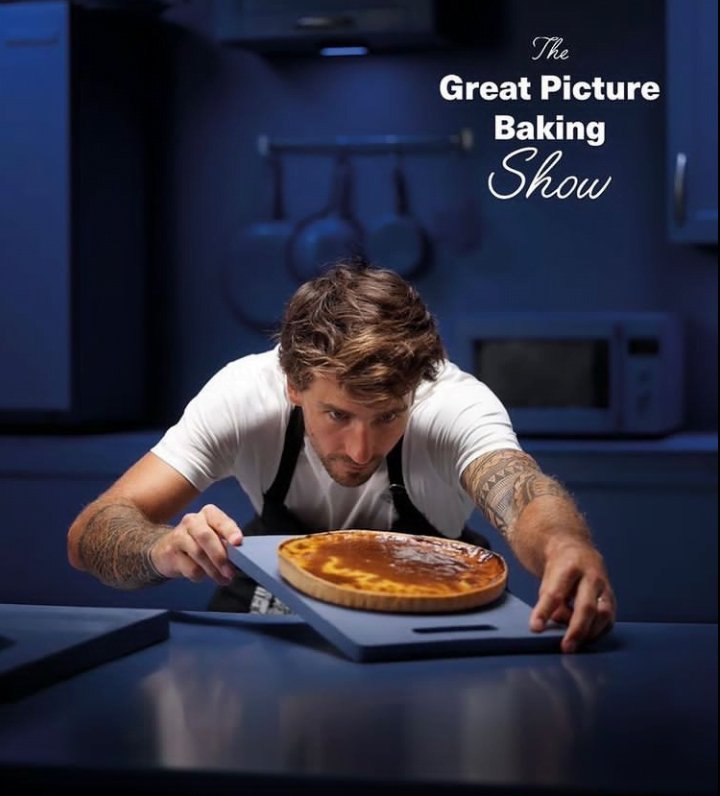 In this season, one question to ask is, “Will Paul Hollywood be a Grinch on this season of GBBS’ holiday special?” We’ll find out, as the show reunites fan favorites from past seasons to make cake pops, canapés, and more.
The Great British Baking Show: Holidays, Season 4 premiers December 3rd.

SHAUN THE SHEEP: THE FLIGHT BEFORE CHRISTMAS. 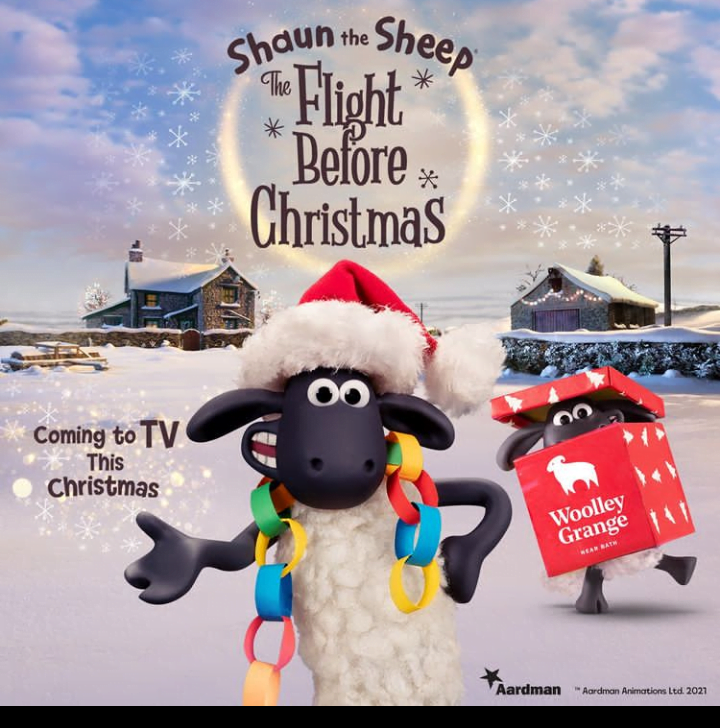 Everybody’s favorite sheep is back in a new adventure, as he tries to find his dear friend Timmy, who was taken during a farmhouse raid, and get him home in time for the holidays.
Shaun the Sheep: The Flight Before Christmas premiers on the 3rd of December. 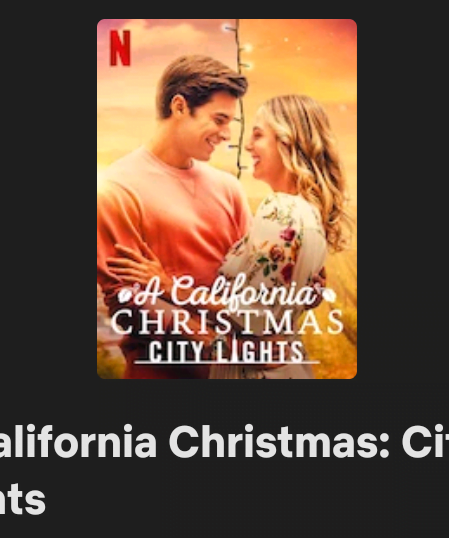 A year after their romance took root, Callie and Joseph are leaving the ranch for family business in San Francisco- with wedding bells on the horizon.

DAVID AND THE ELVES. 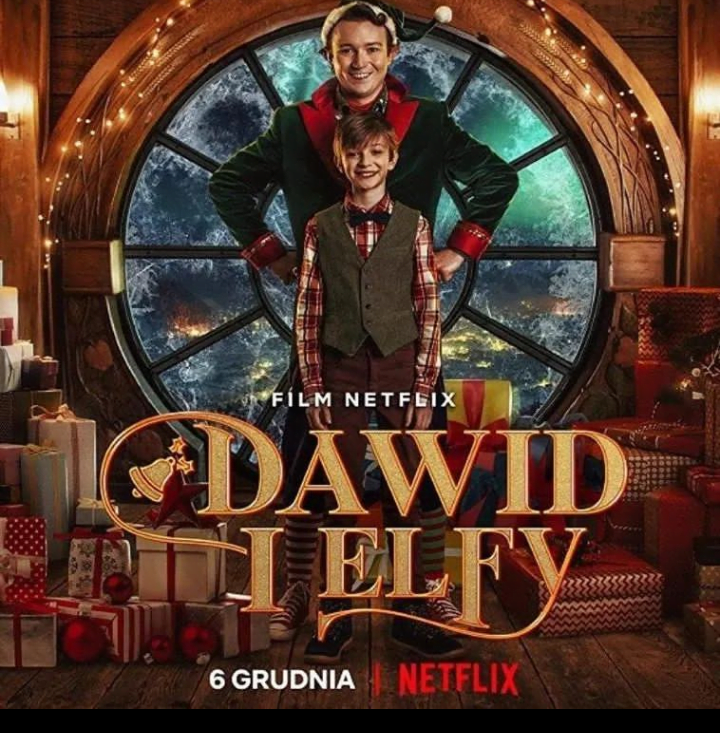 Young David is sad because his parents have moved to a big city and forgotten the meaning of Christmas. He meets an elf, Albert, and together they embark on a journey to the Tatra mountains in search of David’s grandparents.
David and The Elves premier December 6th, on Netflix. 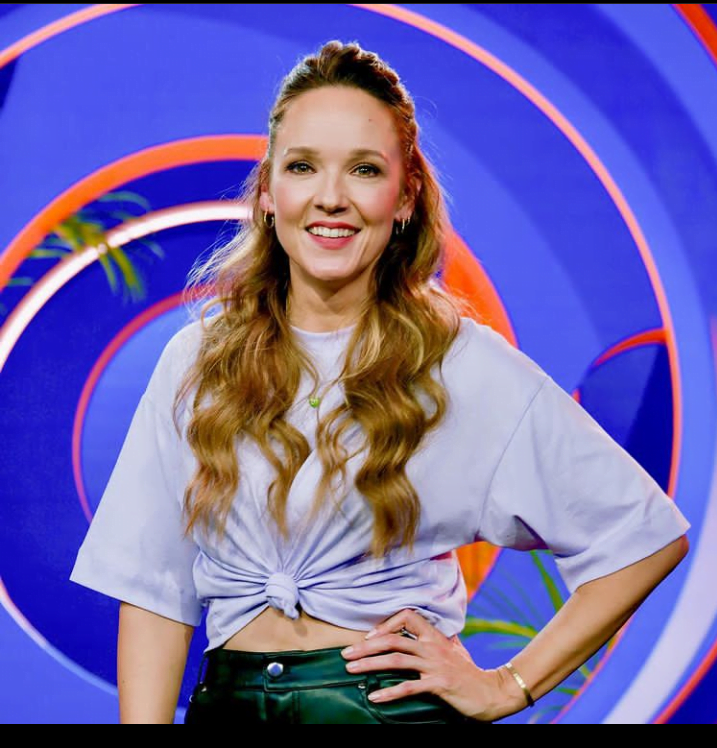 German Comedian, Carolin Kebekus takes time to unpack many headaches that come with the Christmas season, from intense hangovers to the agony of Advent calendars to a big gift-giving gap.
Carolin Kebekus: The Last Christmas Special premiers December 6th.

What’s Christmas without Mariah’s singing? The queen of Christmas is back with another musical special, and this year she’s teaming up with Khalid and Kirk Franklin to perform a new festive track titled “Fall In Love at Christmas.” There’s no word on which guests may be popping up, but if it’s anything like her special from last year, which featured everyone from Snoop Dogg to Ariana Grande, then we can’t wait.

For the festivities, you’re either smiling at the cheesiness of these movies, or you’re literally on your toes, wanting more of the thrill!