Cristiano Ronaldo had a fantastic return to Manchester United as the Red Devils smashed Newcastle at Old Trafford in front of a noisy crowd, while Chelsea and Liverpool kept pace with the new league leaders after easy wins over Aston Villa and Leeds, respectively. 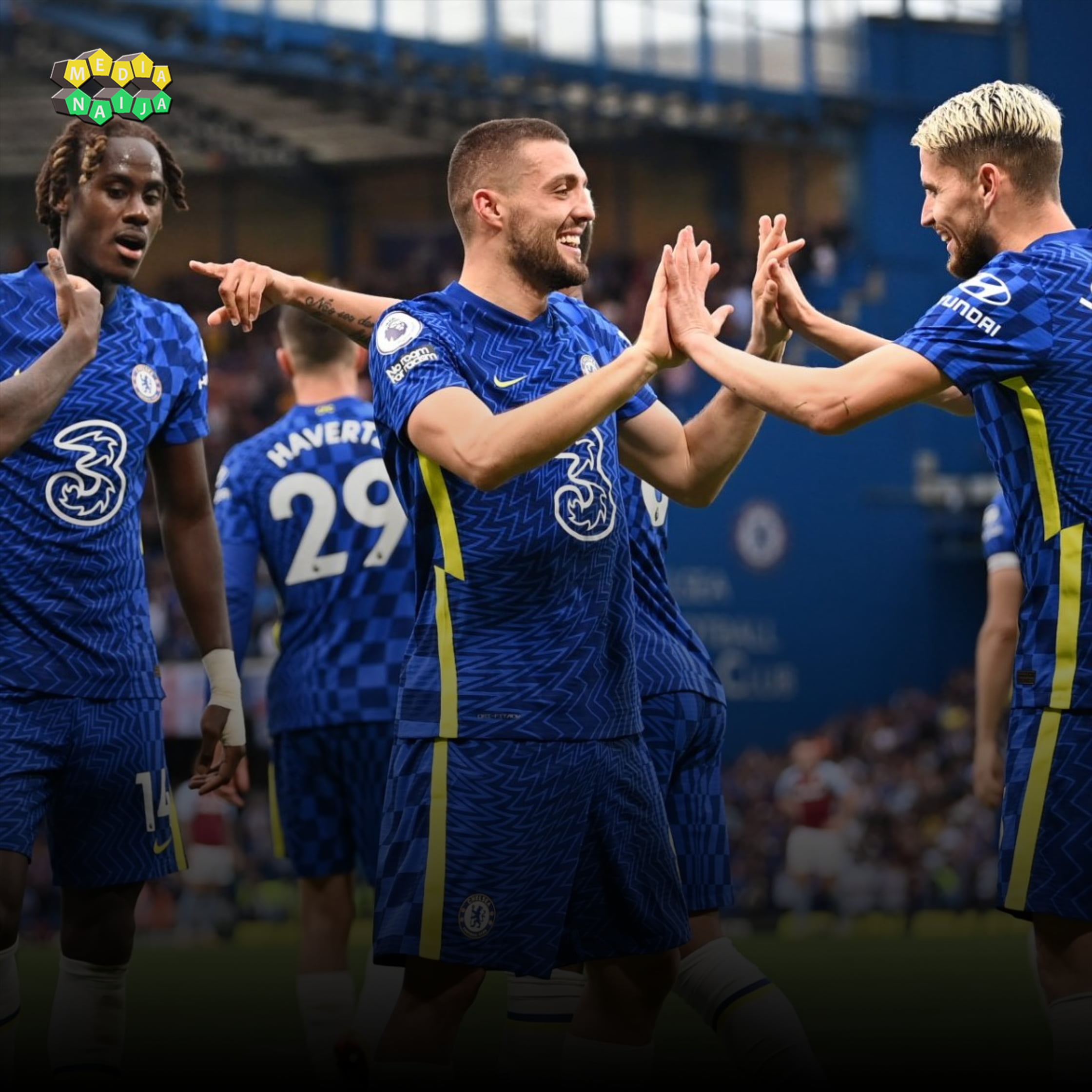 To the untrained eye, Chelsea’s 3-0 victory over Aston Villa may appear to be a simple home victory, but it was far from it, with Villa unfortunate to be a goal behind at the break. During the first 45 minutes, the visitors created numerous decent goal-scoring opportunities, but were thwarted by Edouard Mendy’s intimidating presence. Following Romelu Lukaku’s opening, Mendy produced a superb save to deny Ollie Watkins, before demonstrating his athleticism with a double save to deny Tyrone Mings and Ezri Konsa before the break. 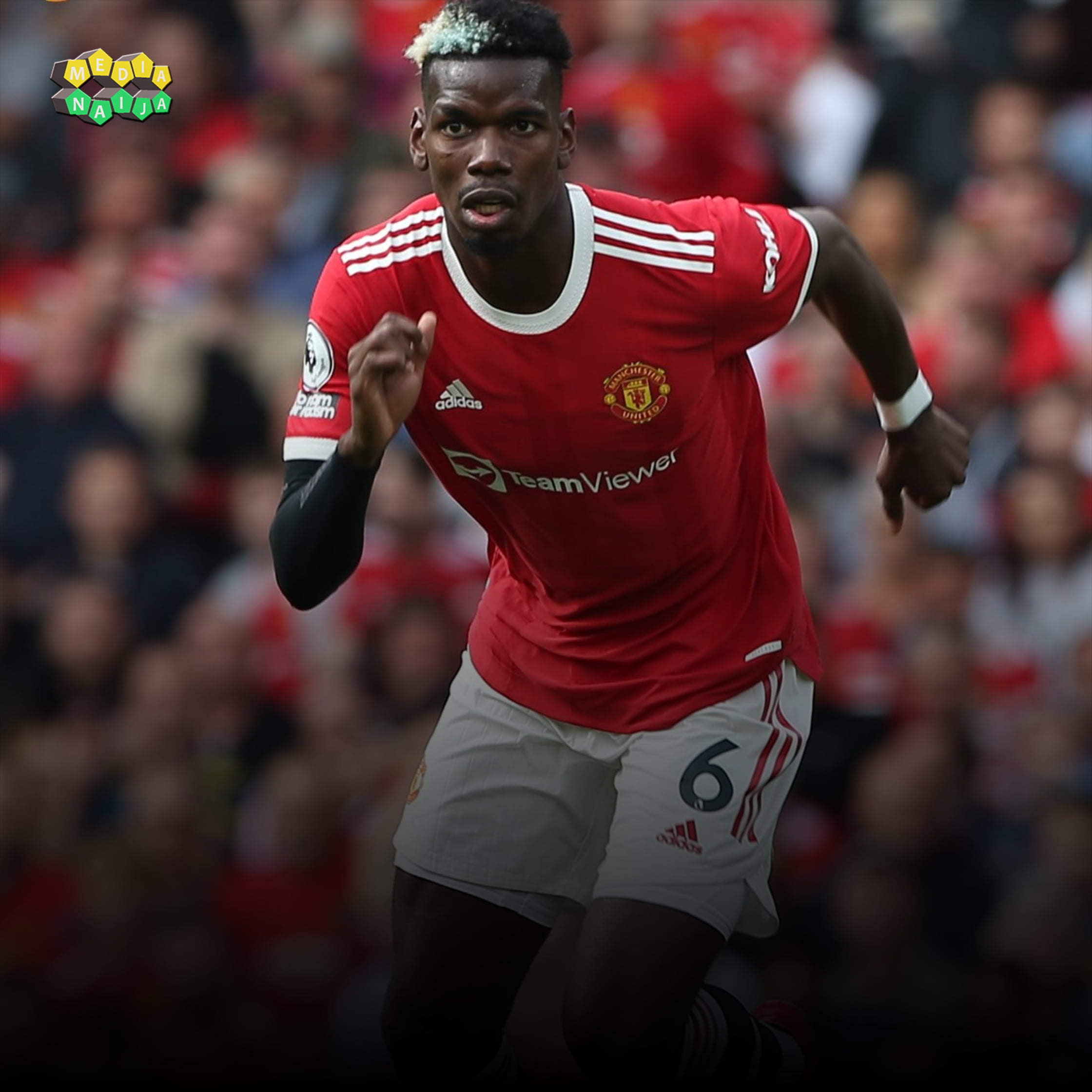 Liverpool’s match against Leeds began at a frenetic tempo in front of a raucous Elland Road crowd, but the Reds kept their calm to record a convincing away win. Trent Alexander-defensive Arnold’s abilities were put to the test against Leeds’ peculiar man-to-man system, but he handled it admirably in a performance that allowed his best skills to shine in advanced areas. The 22-year-old pushed forward all afternoon and assisted Mohamed Salah, the league’s most creative player to date, with a wonderful delivery. He finished with five vital passes and his second assist of the season. 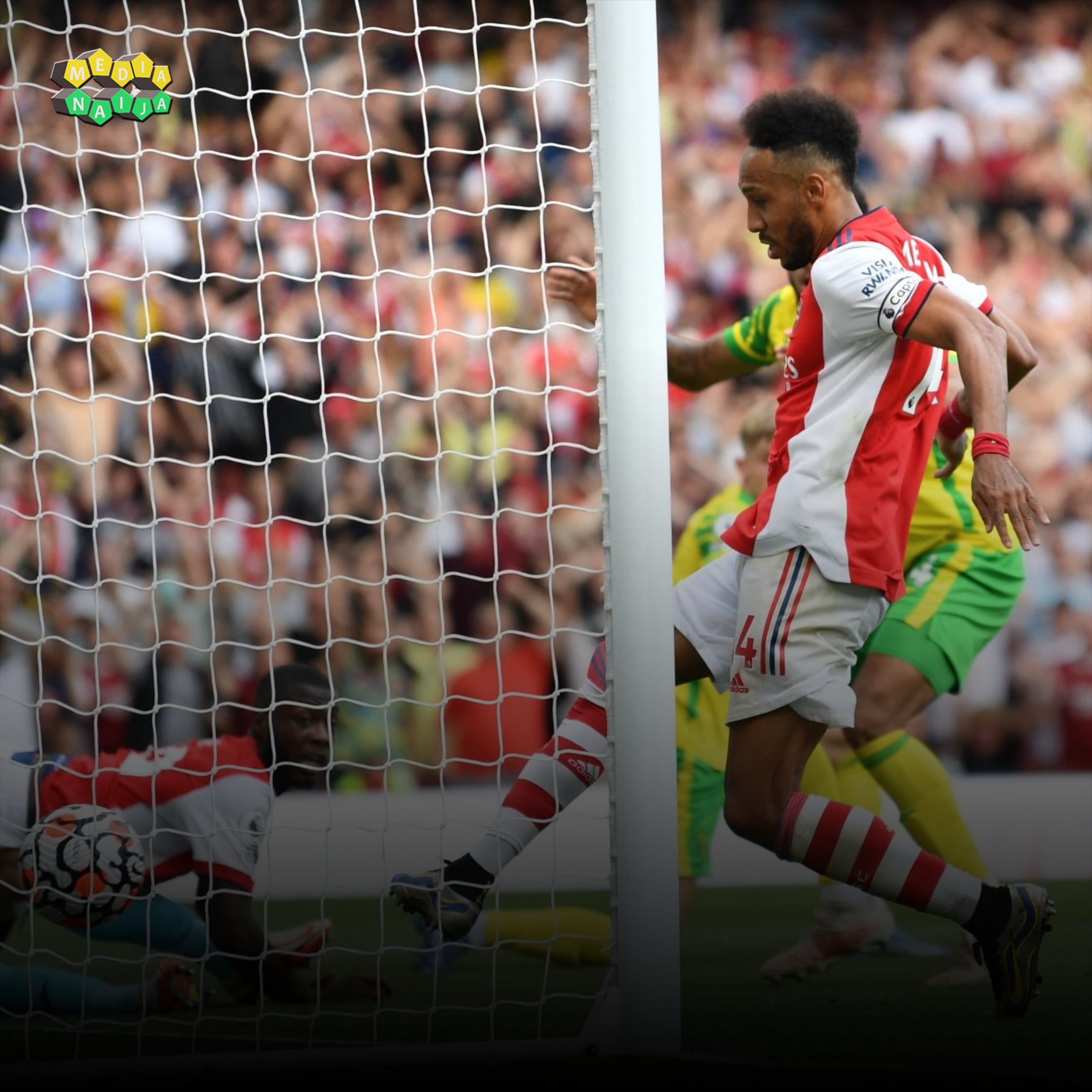 Elsewhere Crystal Palace kicked off the Patrick Vieira era with a win over Tottenham, while Arsenal rose out of the relegation zone with a much-needed win over Norwich.

It’s that time of the week again where we bring you some interesting stats from the weekend’s action with the help of Opta data. 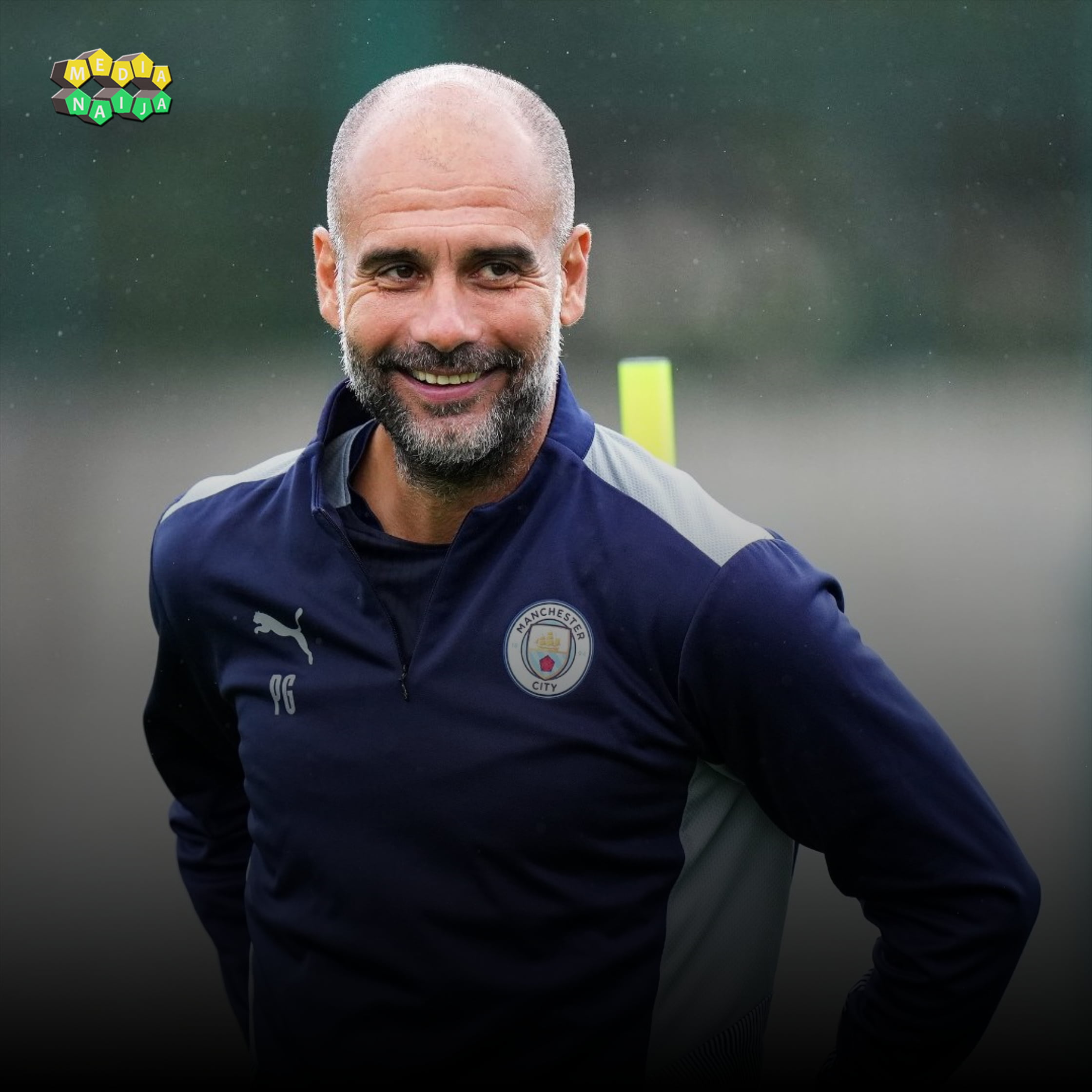 4 weeks ago Kemjika Anyanwu
Enable Notifications    OK No thanks