The Portugal international saw his home targeted by a gang of intruders in December, forcing him to try and fight them off

Manchester City defender Joao Cancelo has been speaking in public for the first time about a “horrific” robbery that left his family “terrorised” and him sporting nasty cuts to his face.

The Portugal international saw his home targeted by a gang of intruders in December.

He endeavoured to fight off four home invaders, with everybody in his household left shaken, but the 27-year-old says he is accustomed to overcoming challenges that life throws at him. 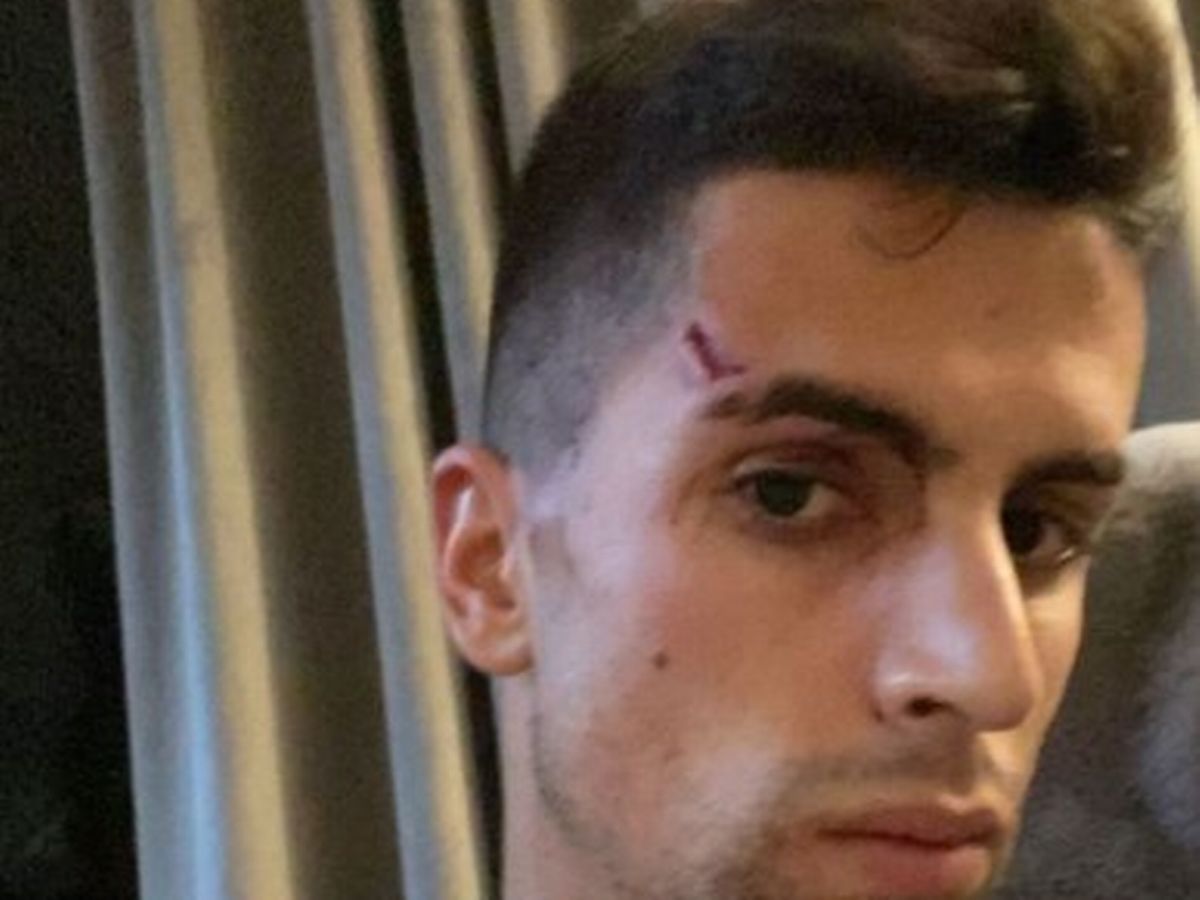 Cancelo said of facing a nightmare situation in his own home: “That’s life. It happens.

“It was horrific. It terrorised my family. They didn’t deserve to go through that.

“I lost my mother (in 2013) and I had to continue. There have been lots of obstacles in my life and I’ve had to get over them. However much people try to make me suffer they won’t achieve it.”

The City star, who was back in action two days later in a 2-1 victory over Arsenal, posted on social media at the time of the incident: “Unfortunately today I was assaulted by four cowards who hurt me and tried to hurt my family.

“When you show resistance, this is what happens. They managed to take all my jewellery and leave me with my face with this state.”