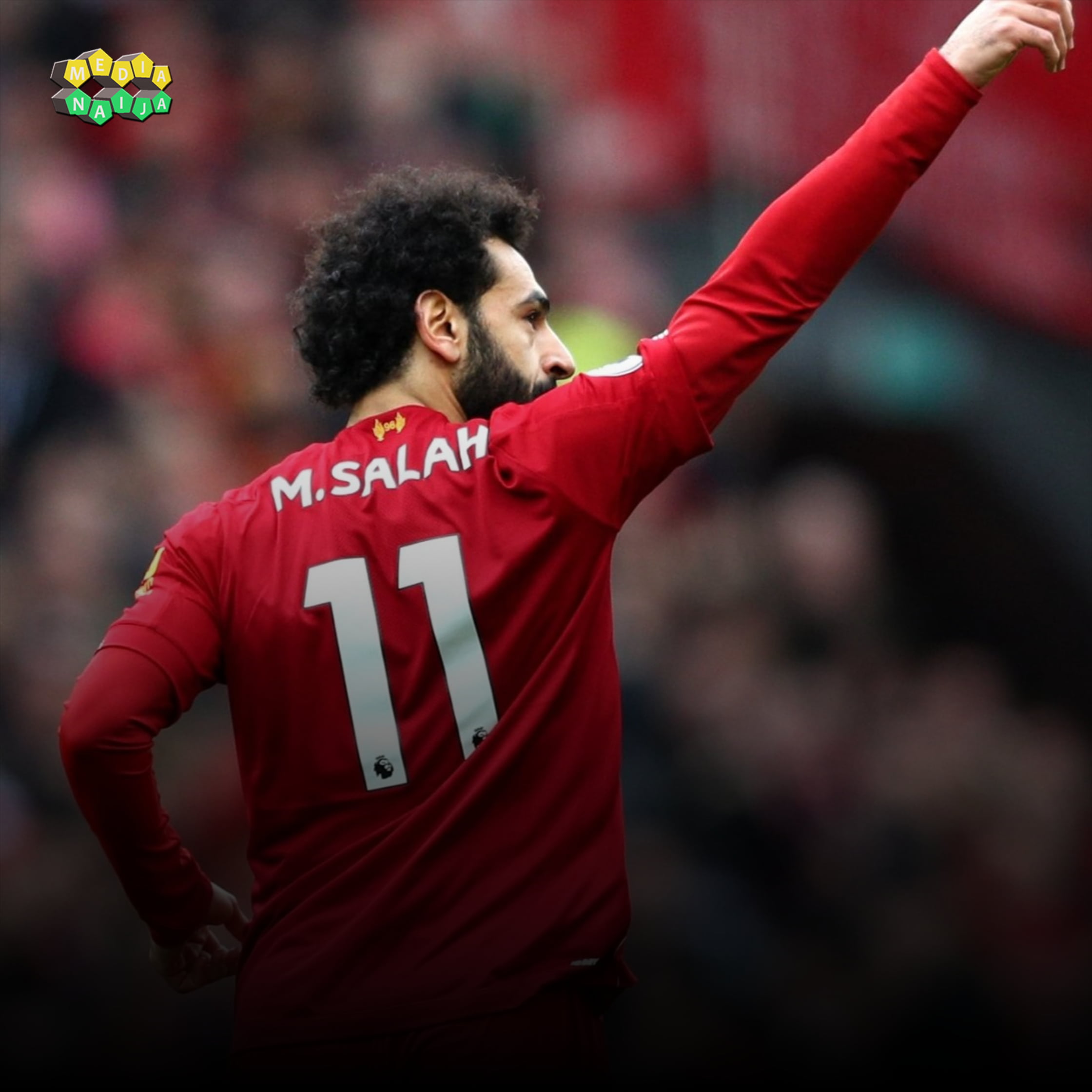 Elsewhere on Saturday Liverpool were held to a thrilling 3-3 draw with newly-promoted Brentford, while West Ham United’s and Michail Antonio’s fine start to the season continued as the forward netted a late winner against Leeds at Elland Road.

Sunday’s standout fixture saw Arsenal run out comfortable winners in the north London derby following a first-half blitz at the Emirates, with the Gunners having now overtaken their rivals after previously being at polar opposite ends of the table after three games played. Bukayo Saka appears to have moved on from the disappointment of missing a penalty at Euro 2020, with his performance against Nuno Espirito Santo’s team the latest example of his immense talent. The 20-year-old, like Smith Rowe, had a goal and an assist on the day, setting up his fellow Englishman with a superb pull back before racing through on the break and tapping home the game’s third goal inside 34 minutes. The away side may not have been at their best, but they simply couldn’t keep up with the Gunners’ pace and deception. 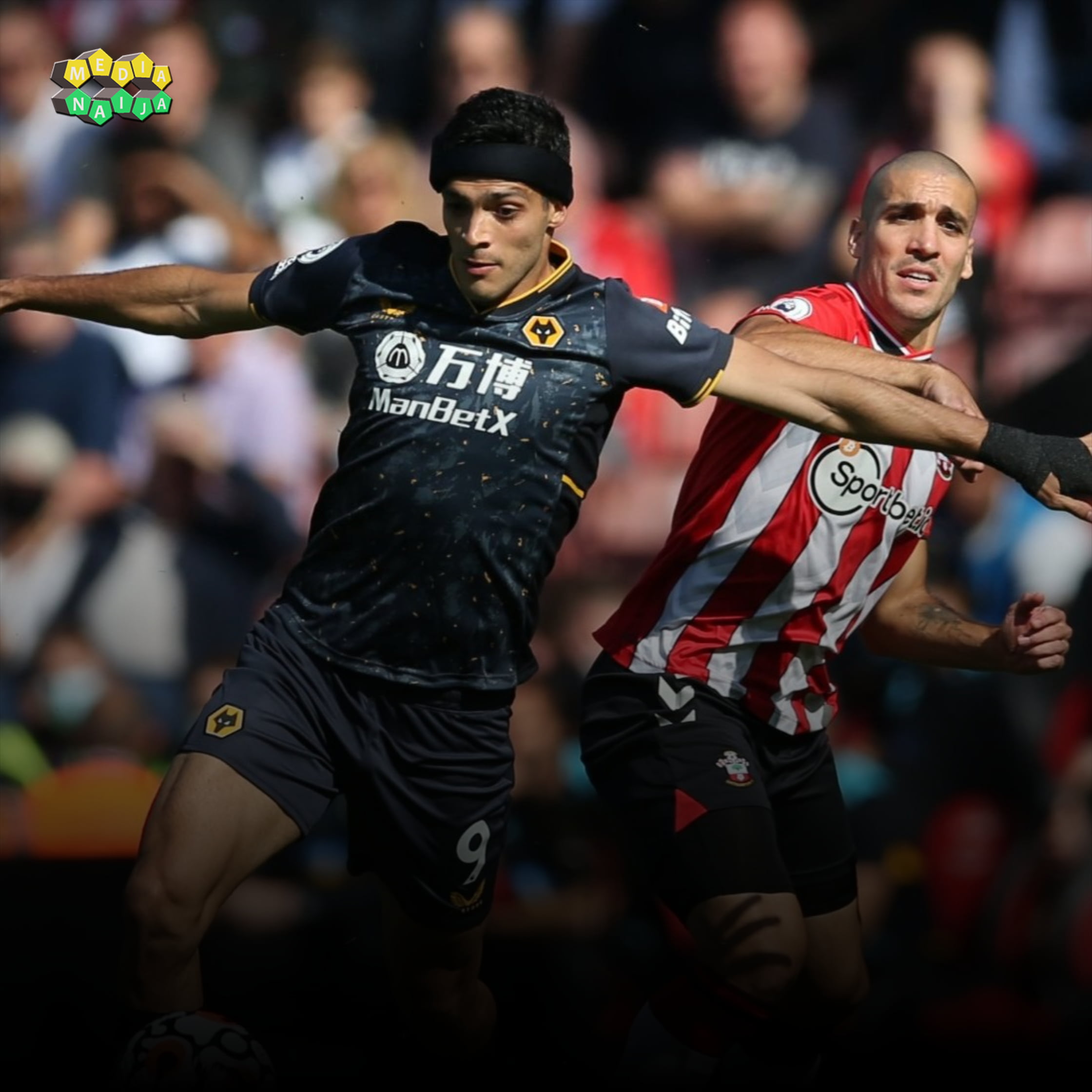 In the meantime, we have we’ve got enough time to quickly reflect on some of the most eye-catching stats from last weekend’s action via OPTA stats. 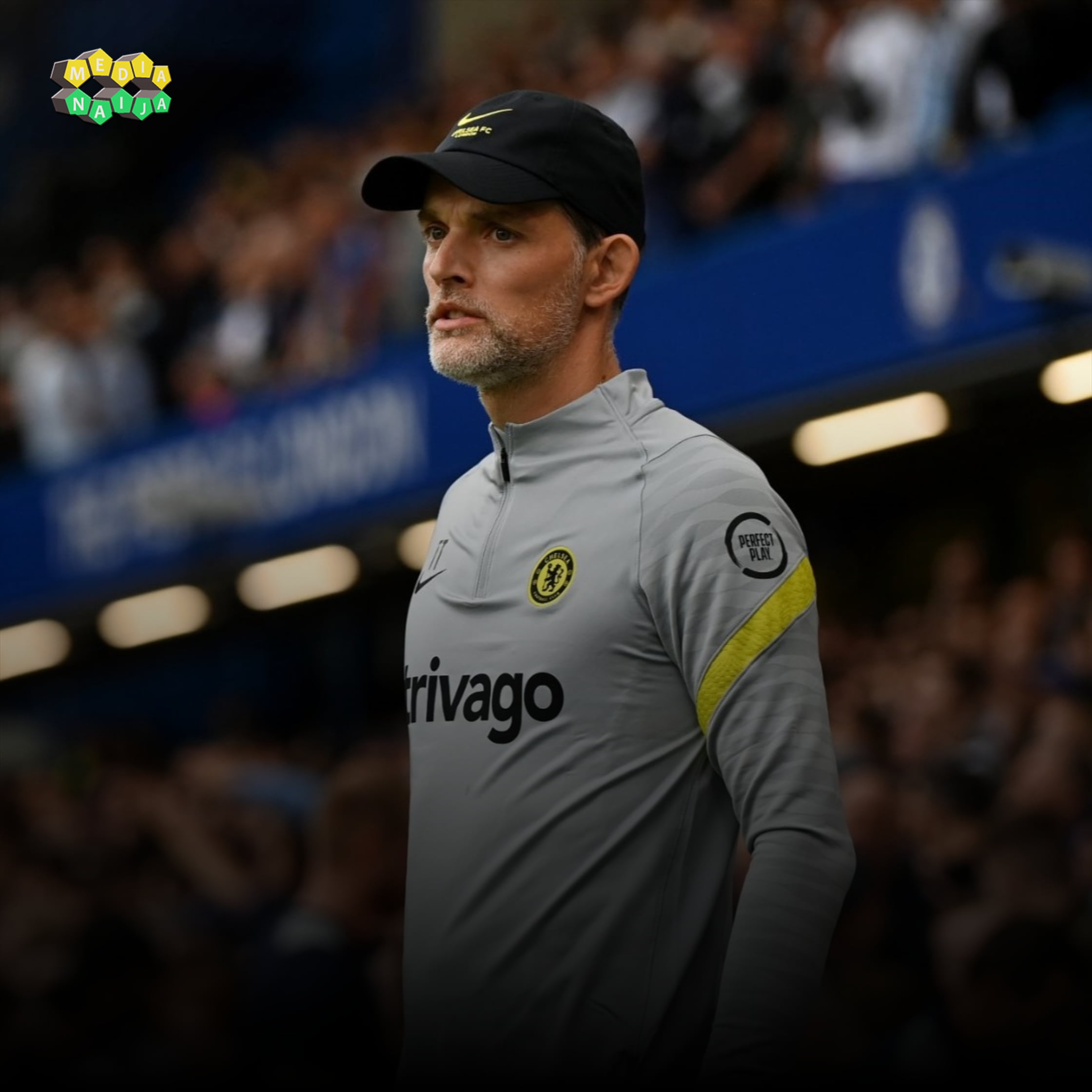 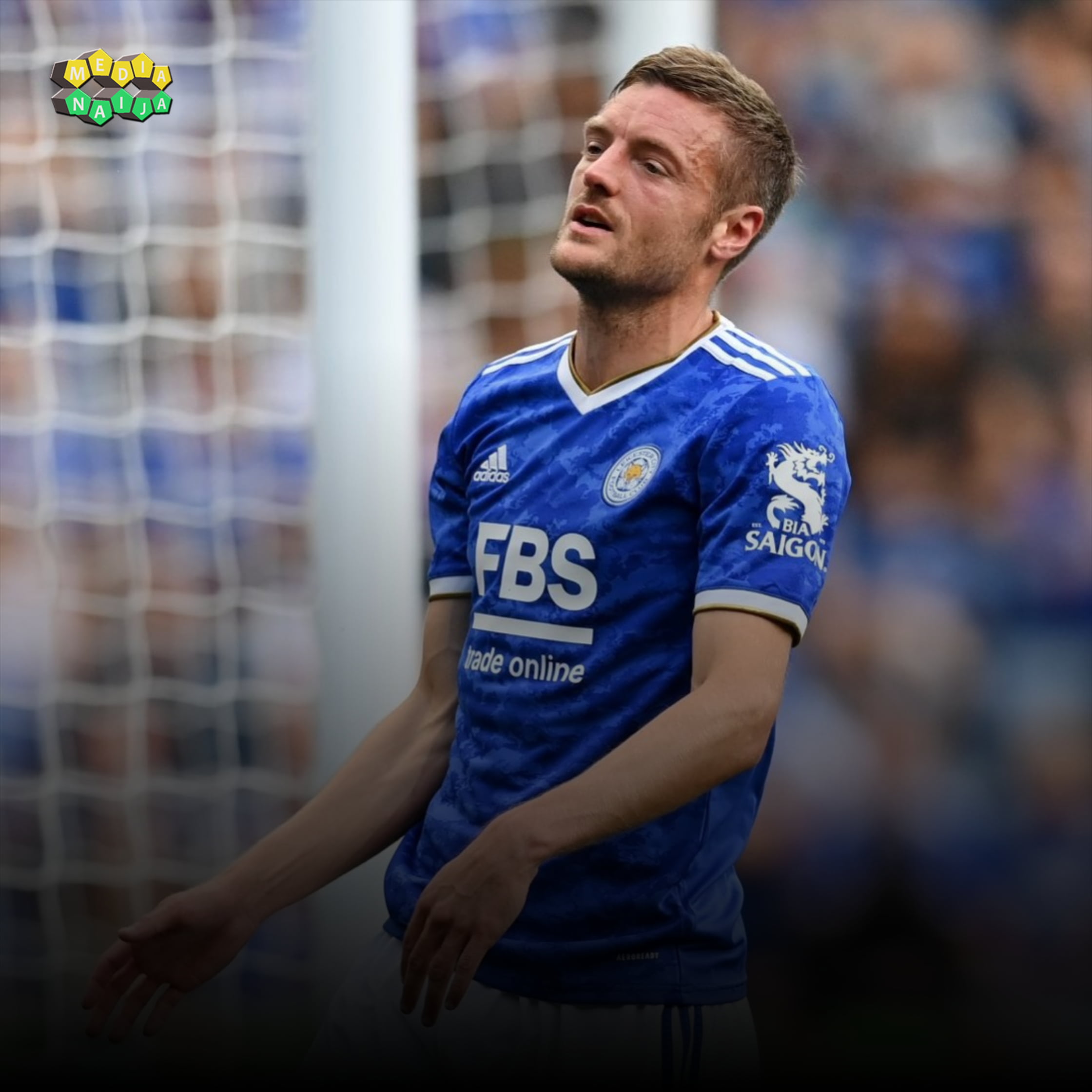