Manchester United will meet Tottenham Hotspur in the Premier League at Old Trafford on Saturday evening in a fascinating matchup between two top-four contenders. The Red Devils were thrashed 4-1 by Manchester City last time out, while Antonio Conte’s side thrashed Everton with five unanswered goals. If the holes in Rangnick’s leadership at Man United were not already visible, they are now, as the Red Devils were outclassed and outfought 4-1 at the Etihad Stadium last weekend, amid various tales of discontent behind the scenes.

Kevin De Bruyne scored two goals each side of Jadon Sancho’s equaliser – neither Victor Lindelof nor Harry Maguire getting any credit – and Riyad Mahrez added two wonderful goals in the second half to further damage Man United’s Champions League hopes. The Red Devils were holding to fourth place in the table but have already been surpassed by a scorching Arsenal – who also have three games in hand – but a win for fifth-placed Man United here will see them back to the Champions League spots before Arsenal face Leicester City tomorrow. There is also the small matter of the second leg of their Champions League knockout tie with Atletico Madrid to come, but having now failed to win any of their last three in all tournaments, optimism cannot be high among the Old Trafford fanbase right now. 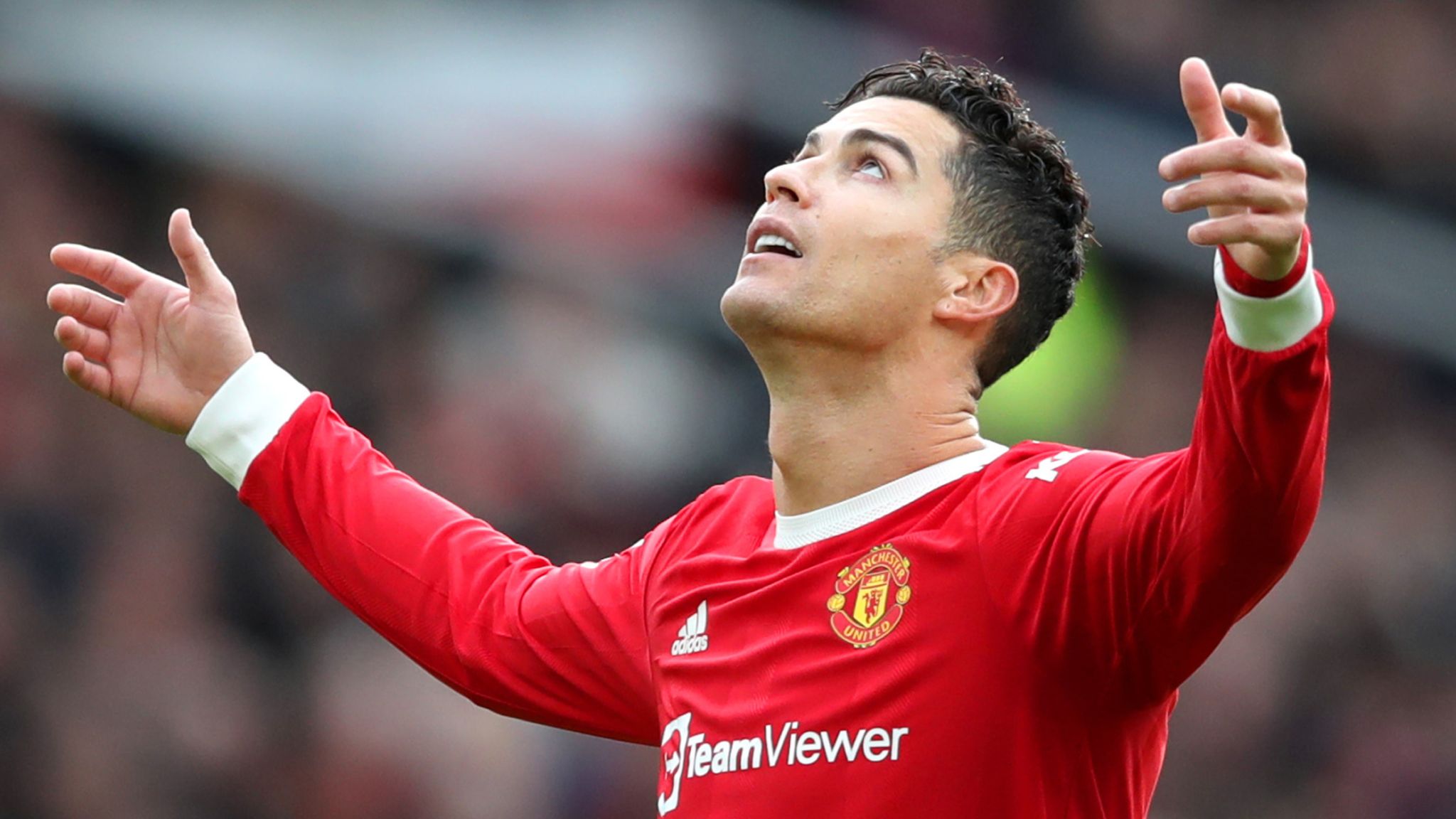 After returning to training after injury and sickness, Edinson Cavani, Raphael Varane, and Cristiano Ronaldo are back in contention, while Luke Shaw (Covid-19) is still out, and Scott McTominay (calf) is unlikely to be risked. The main reason Ralf Rangnick isn’t willing to risk a start for McTominay this weekend is the impending Champions League fixture against Atletico Madrid, therefore there’s a potential the interim United manager will rest a few more bodies on Saturday night in order to focus on that European match.

In light of the reports on Shaw and McTominay, Alex Telles and Nemanja Matic will be confident of starting, while Marcus Rashford, Jesse Lingard, and Juan Mata could receive looks if Rangnick has given up on the league and is now concentrating on the cups. If not, there aren’t many questions in the first-team starting XI beyond who gets the nod at right-back between Diogo Dalot and Aaron Wan-Bissaka and whose position, if any, Paul Pogba is given after he was played as a no. 10 in the Manchester derby and on the left side against Watford.The inclusion of Anthony Elanga and Fred in the line-up could, therefore, hinge on Rangnick’s decision to play Pogba in the front four or in the double pivot. 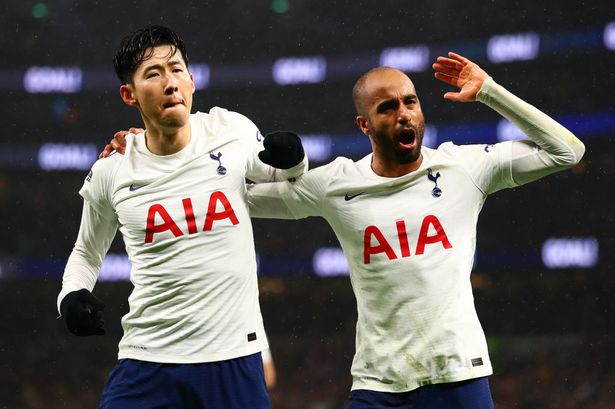 With Ryan Sessegnon (hamstring) joining Japhet Tanganga (knee) and Oliver Skipp (groin) on the sidelines for Tottenham Hotspur’s trip to Manchester United, Antonio Conte will be obliged to make at least one change for the first gameweek of Double Gameweek 29. Although the team’s recent results and performances have been varied, Conte has kept things calm throughout, with nine players – including Sessegnon – starting all four league games and the FA Cup defeat to Middlesbrough.

Rodrigo Bentancur and Matt Doherty, the two players who have come into the side during this time, are in fantastic form and are definitely part of their manager’s first-team plans, so Conte’s forced change at left wing-back could be the only change he makes against Old Trafford. Sergio Reguilon is the natural replacement for Sessegnon, but after recovering from Covid-19, the Spaniard has fallen out of favor recently, thus Ben Davies or Doherty could deputize; Davinson Sanchez and Emerson Royal will be given a chance if any of those two eventualities occurs. Lucas Moura, Harry Winks and Steven Bergwijn will be poised for bench duty, unless any late injuries befall the regulars in the run-up to kick-off.