Skip to content
While we were all patiently waiting for singer and crooner, Adele, to release new music, she was in the middle of a very messy divorce. Adele announced that she and her partner, Simon Konecki, would be divorcing after more than seven years together. Adele formally filed for divorce with Simon in September 2019. Although most of the details surrounding their divorce were kept secret, the relationship was reported to have ended with “irreconcilable differences.”
Many have speculated that it was the rise of Adele to fame and the challenging schedule that contributed to the eventual separation. 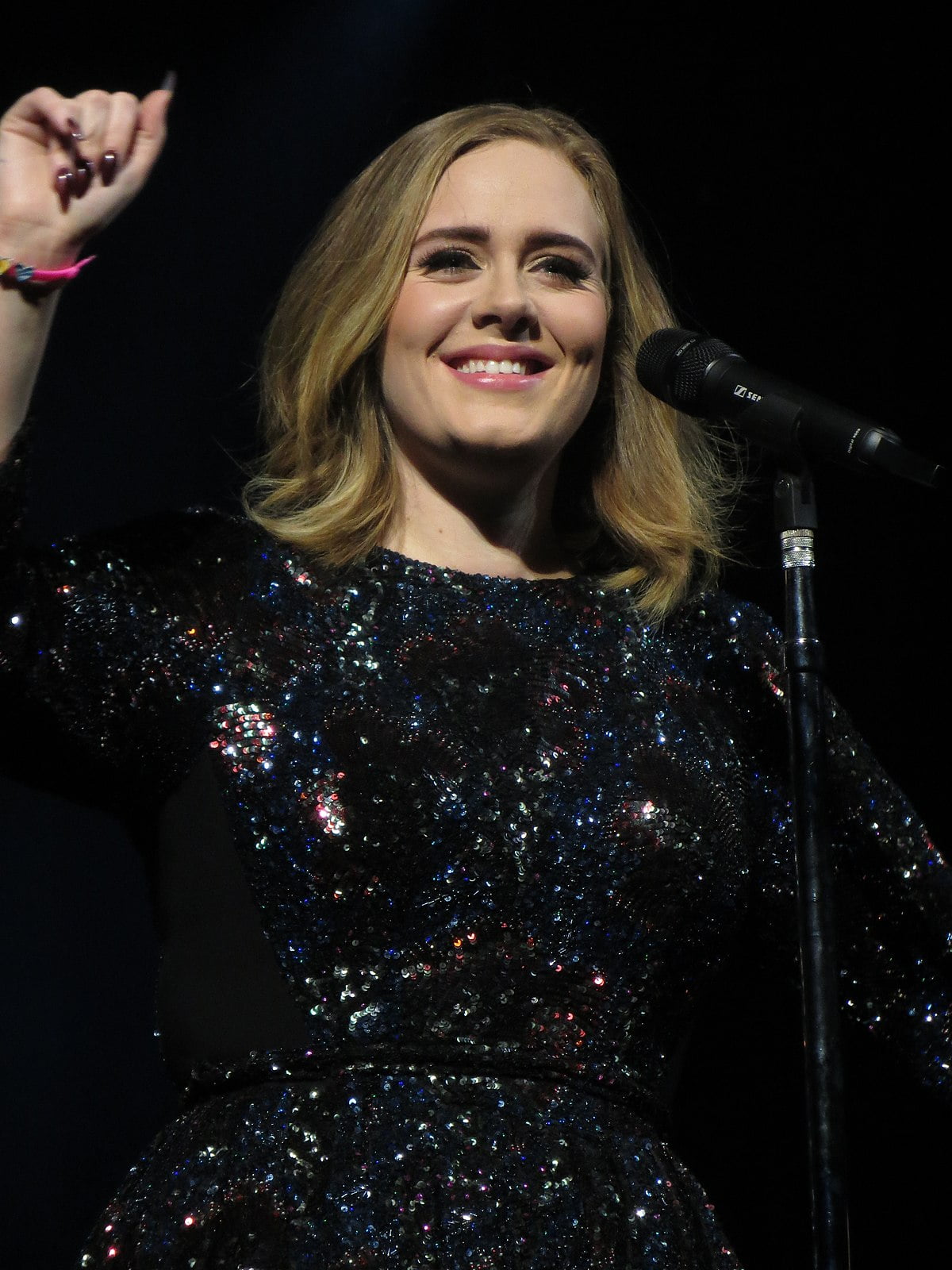 Cosmopolitan reported, “Last year, sources said their divorce came after years of drifting apart due to increasingly challenging schedules as Adele ‘was a bigger and bigger star.’ Simon was reportedly satisfied with Adele’s success, but it became harder for them to see each other and interact the way they used to. “So now that the two are breaking up, what does that mean for Adele? Why will Adele pay her husband for this?
The answer goes all the way back to the beginning.

Why does Adele have to pay her ex-husband? It’s alleged that they didn’t sign a prenup

According to recent reports from the UK’s The Sun, the couple did not sign a prenuptial agreement before being wed, so Simon may end up receiving up to half of Adele’s fortune. A Los Angeles divorce court judge has granted that the details of the divorce will remain private. The Sun also reported that a judge ruled that “financial, sales or other confidential business information” will be kept private, and even the lawyers will need to sign a non-disclosure agreement.

A very significant piece of this divorce is the possibility that Adele would apply for divorce in California.
California is a state of shared property, meaning profits earned during the marriage will be divided 50-50 if no prenup is in place. 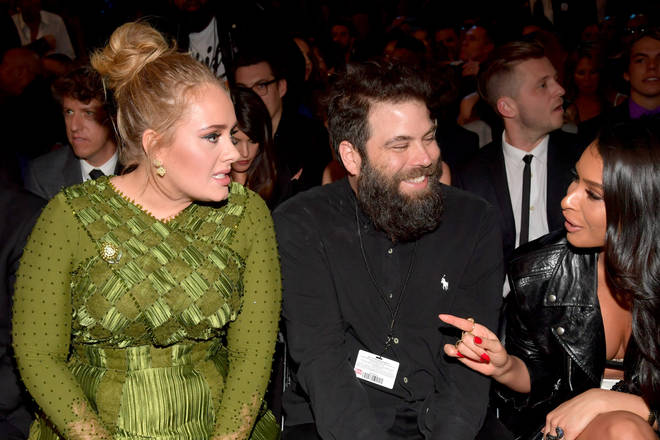 With much of this divorce being held under wraps, it’s hard for us to know what’s
going to happen with Adele’s assets and how much she’s going to pay her husband practically.