Skip to content
Celebrities may live a more comfortable life than anyone and have access to many exclusive places, events and a chance to travel around the world. Yet there are those who, given their stardom, have been banned from other countries. There are several different reasons why a person may be banned from a country, some are because of their past actions, which the officials considered unacceptable, while others are simply down to an outfit they wore, or a movie they starred in. Or maybe they spoke out in favor of something the country disagrees with.
Below are celebrities banned from countries and while some bans are still in place, some were lifted a few years later. 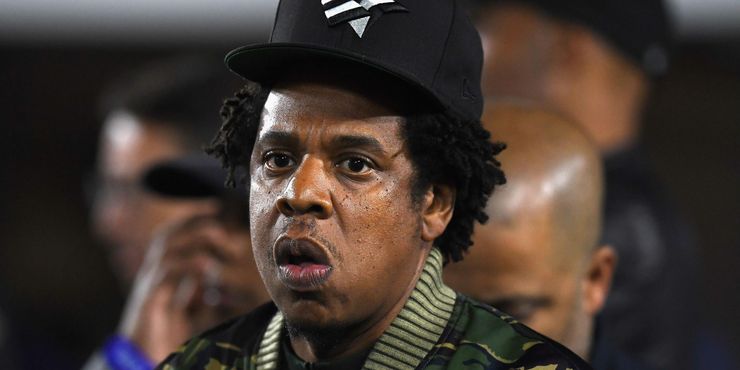 NME announced in 2006 that Chinese authorities banned the rapper because his songs contained too much bad language in the lyrics. A concert which he was scheduled to perform in Shanghai was canceled that year. 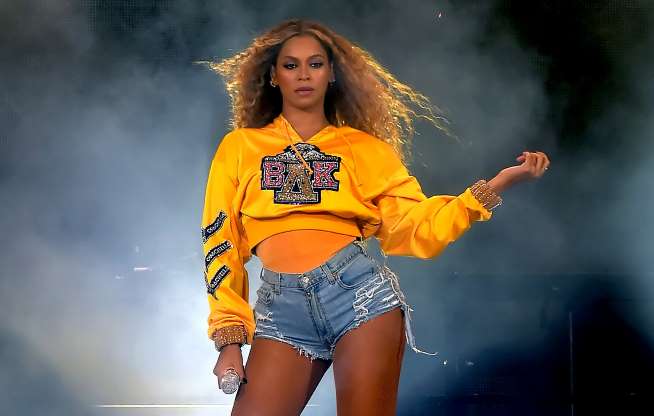 Jay Z and Beyoncé are considered to be a power couple, and although they have accomplished a lot in their respective careers, they have both also found themselves banned from countries — although not the same ones. Beyoncé was not allowed to perform in Malaysia because of her outfits.

Akon angered a lot of people, particularly those in Sri Lanka, it seems, because after releasing a music video
that showed him enjoying a pool party with a Buddha statue in the background, he was banned from the country.
The statue appeared in the corner of photos, it was out of view, according to The Guardian, and the singer said he did not even know it was there. Akon’s Video Caused Protests In Sri Lanka (And He Had To Make An Apology) 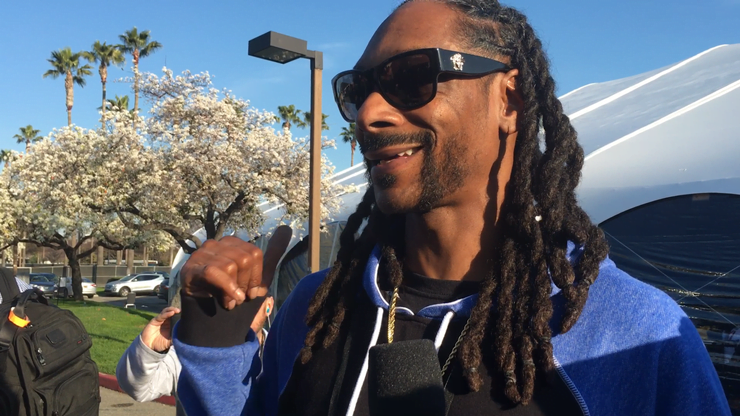 Snoop Dogg found himself in trouble with Norwegian officials in 2012 and obtained a ban from the nation that was to last two years. One of the two crimes the rapper confessed to was entering the country with more cash than what is allowed, according to BBC. He was fined and suspended, but he didn’t seem to be too worried about it, as his lawyer said he wouldn’t appeal the ban and could “deal with the decision.” Snoop had entered the country to attend the Hove Festival and was allowed to proceed and perform at the festival. 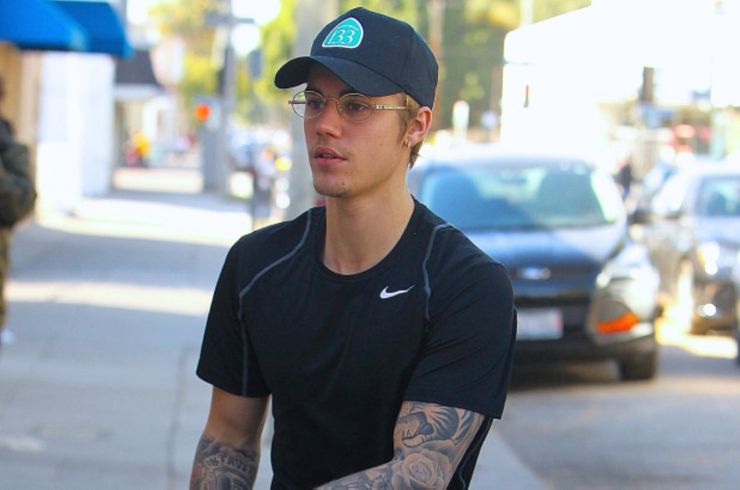 Bieber told his Argentinian fans in 2016, according to Time, that he would no longer be able to tour the country, and that for this reason, his Intent tour had no scheduled dates there. The publication states that while Bieber did not explain why he could not return to Argentina, in 2013 when he was accused of disrespecting their flag he landed in trouble with country officials. He’s also claimed to have gotten into a photographer altercation.

Selena Gomez was not only banned from one country but also from two; Russia and China. According to Fox News, China’s ban was because of a photo she took with Tibetan spiritual leader, the Dalai Lama, offending officials.
The photo dated back to 2012, and Gomez posted the snapshot online, but it resurfaced years later and she had no choice but to cancel the country’s dates for her Revival tour.

Russia’s ban dates back to 2013, and Cosmopolitan claims it was about her advocacy for gay rights.