From the advent of human race, on thing as always stood out and that is the invention of good and bad, no wonder it shocks no one when they see people taking things out of proportion.

Social media is not an exception to the above statement, in fact, it is one of the primary means by which humans spread love and hate to one another; when used the appropriate way, we all benefit from it but vice versa, it causes nothing but chaos and problems.

Introducing the term STAN is not new to the average modern day teen as we all know the concept of Stan was put to birth by rapper Eminem as an overzealous maniacal fan who does anything for his favourite celebrity, yes, literally anything as the Stan in the song ends up killing himself as a result of overly obsessing himself with Eminem.

Stans of today, however can be said to be more chilled compared to the original Stan in Eminem’s song, as we have yet to hear reports of anyone obsessing himself to the point of death over a particular celebrity (which is a good thing by the way) but the modern day Stans have found a new weapon of showing their overzealous obsession for their favourite celebrities and that weapon of choice is the internet, social media to be precise especially Twitter as the preferred weapon in their arsenal.

Today, now more than ever, everyone has a voice and use it accordingly but sad to say, some have chosen to use their voice, be it physically or electronically, for the wrong reasons and if we are being honest, a class of those on the forefront of such are the Stans we see on our everyday social media.

While it is not wrong for anyone to support or even be a fan of anyone both physically and electronically, using such fandom the wrong way is where the problem lies as we have seen cases of body shaming, bullying and all sorts of unnecessary things even to the point of death threats flying like kites in the sky all in the name of being Stans of a particular celebrity and not agreeing with what another person said regarding your favourite celebrity of choice.

That should not be the case but sadly it keeps happening recurrently and at such must be stopped or at least curbed to the barest minimum and that absolutely is the goal of this write up as it aims to share ways on how one can stop being a toxic Stan or fan. 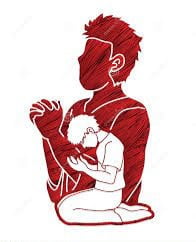 2. “For Every Gbas, There Is An Equal And Opposite Gbos”: 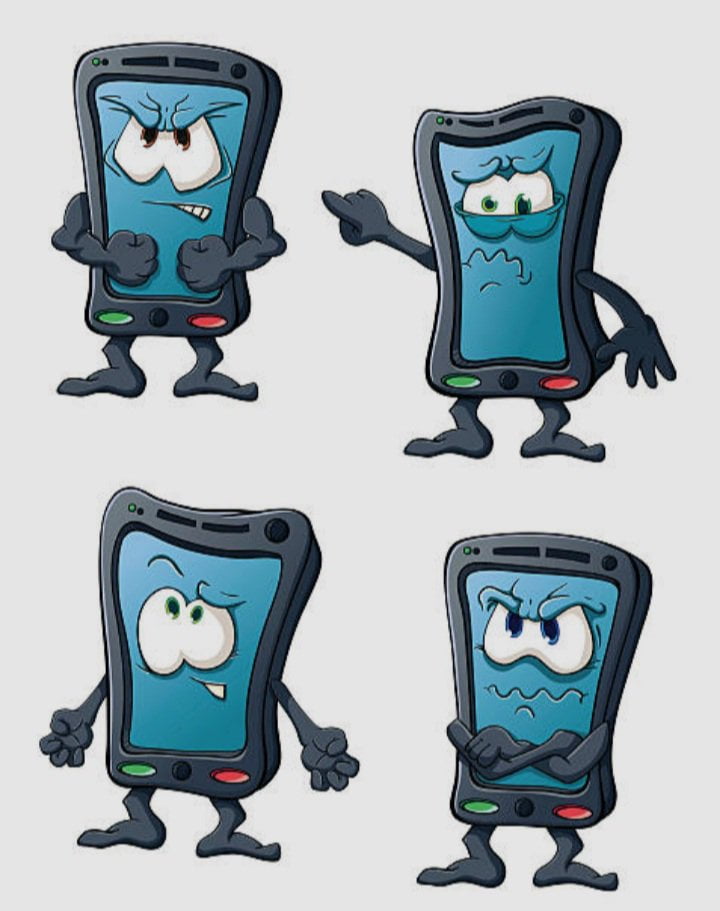 This interpolation of Newton’s 3rd Law of Motion might sound controversial but wait let me explain. When you put out an opinion (on your favourite celebrity as a fan) on the internet, you should only expect it to be accessible to anybody and everybody so when a contradictory opinion is placed before yours or used to counter yours, you should not take it the wrong way and become toxic about it, using it to spread hate or what not to the ‘opposer’ of your opinion but be willing to accept other forms of reasoning and if not be a good sport about it and move on peacefully. 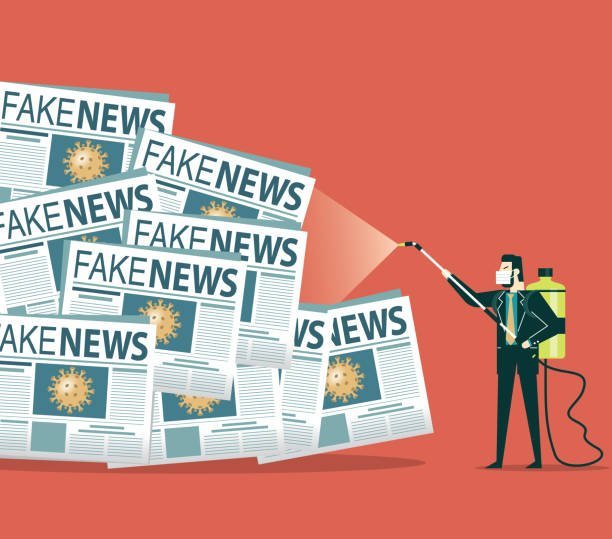 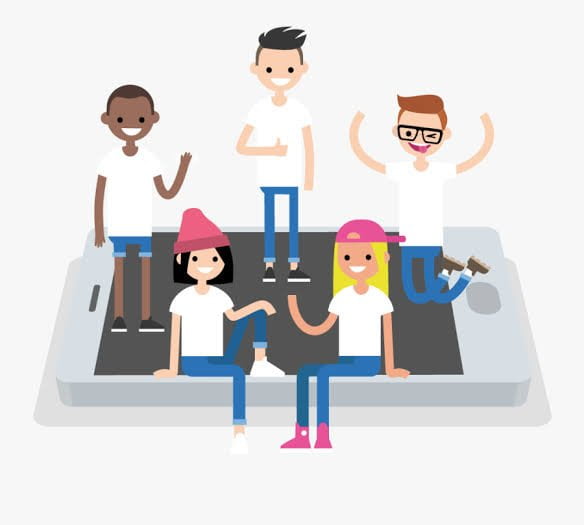 In line with point 3, love helps to keep the environment sane and healthy and if everyone, especially Stans recognize that fact and try to be reasonable and spread love to everyone they interact with on social media, it will go a long way in making social media a safe environment for everyone. 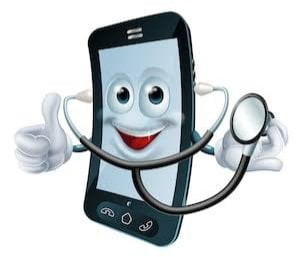 If after all that is said, one still happens to continue on the path of being a toxic Stan, then it is only advisable that such ones seek help from the right sources or better still stay off their phones (or electronic devices) as it will help such ones from spreading their toxicity all in the names of being ‘fans’.