Crystal Palace chairman Steve Parish said the £20 million restoration of the club’s training complex will have a “transformative effect on the club’s future and the local community.” The Crystal Palace Academy, which is located in Beckenham, south east London, has state-of-the-art facilities that will serve as a valuable resource for the development of young talent as well as community programs.

“[It will not only enable us] to attract and retain the best players in one of England’s richest footballing areas but also to help scores of young people and local schools enjoy the facilities,” Parish said.

“We will also be able to offer a comprehensive educational and player care programme, ensuring that even those players who don’t make it have an improved set of life choices.

“Outside of football, the classrooms, together with our Foundation, will be used to run evening classes, enhancing the educational and life choices of young people in south London.”

Six full-size pitches, including an outdoor 3G pitch and a full-size covered indoor 3G training field with a built-in sprinkler system, are available at the facility. Classrooms, a lecture hall, analysis and conference rooms, as well as a gymnasium, restaurant, and kitchen are all also in the facility. The move will benefit the club’s Academy, which was granted Category One status in May, as well as the 10 youth teams and Palace Women who will use the facility. 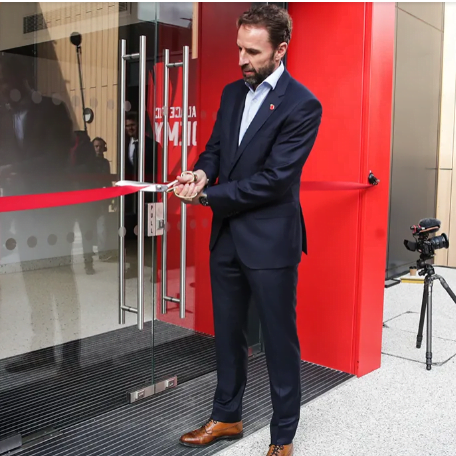 “It’s amazing,” said Palace winger Wilfried Zaha, who joined the club as a youngster 15 years ago. “We didn’t have pitches like this at all and the standard wasn’t this high.

“Now you can actually compete with the other elite clubs. I feel like Palace have one of the best academies in recruitment and now they have the facilities to go with it. It’s a different class now.” 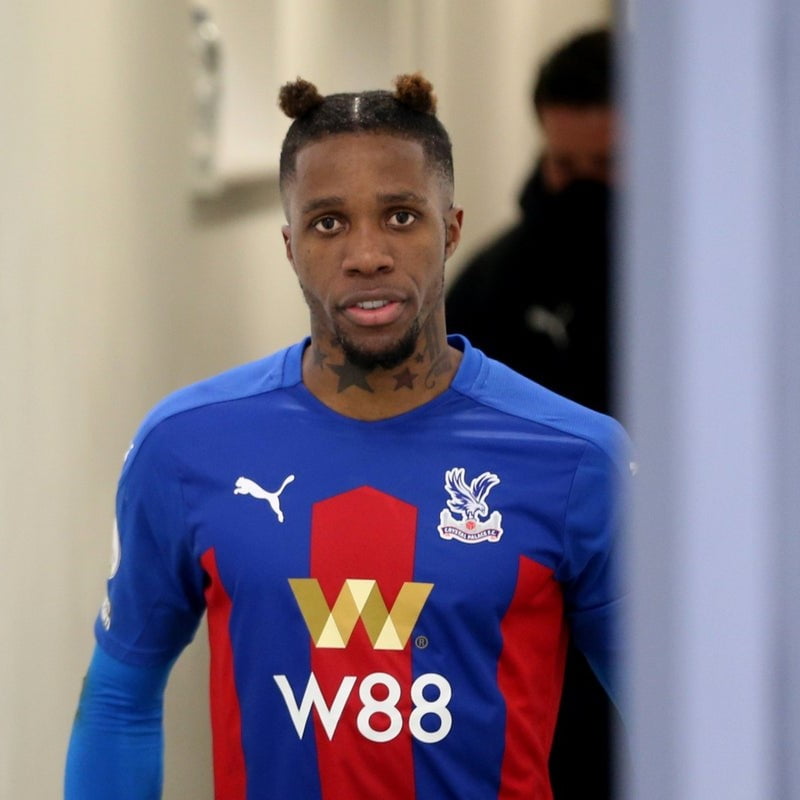 Zaha, manager Patrick Vieira, and the rest of the first-team squad, as well as Roy Hodgson, Alan Pardew, Ian Holloway, and current England manager and former Palace player Gareth Southgate, were present at the facility’s official launch this week.

“People will feel special coming here,” Southgate told the club’s official website. “At Palace we had a resilience but whenever we travelled to Highbury or to Tottenham Hotspur, we did feel a bit inferior. We didn’t necessarily have that investment in us.

“You’ve got one of the best catchment areas in the country but if you can’t match the facilities of some of the clubs nearby then that is going to be a barrier to recruitment. So one of those differences now is changed.

“Crystal Palace have always had a philosophy of producing home-grown players. I am impressed by the club’s vision to develop well-rounded, educated individuals with good life skills who can be role models in the community, as well as technically gifted young players who can excel on the pitch.”

The Crystal Palace Academy will be utilized by the Palace For Life Foundation to help them develop their existing community programs like Premier League Kicks and Breaking the Cycle, a mentorship effort that helps young people turn their lives around, in addition to aiding the playing side.