Andriy Yarmolenko, West Ham striker, has been charged with alleged misbehavior in connection with a betting advertisement. The complaint stems from a possible violation of FA Rule E8.5, which states that players are not allowed to “advertise or encourage any betting activity that they are not entitled to engage in.”

The appearance of Yarmolenko in an advertisement for a Ukrainian betting company is alleged to be a misconduct according to the FA.

“The West Ham United FC forward is prohibited from such activity as a participant in English football, and it is alleged that his appearance in an advert for a Ukrainian betting company constitutes misconduct,” the FA statement read. 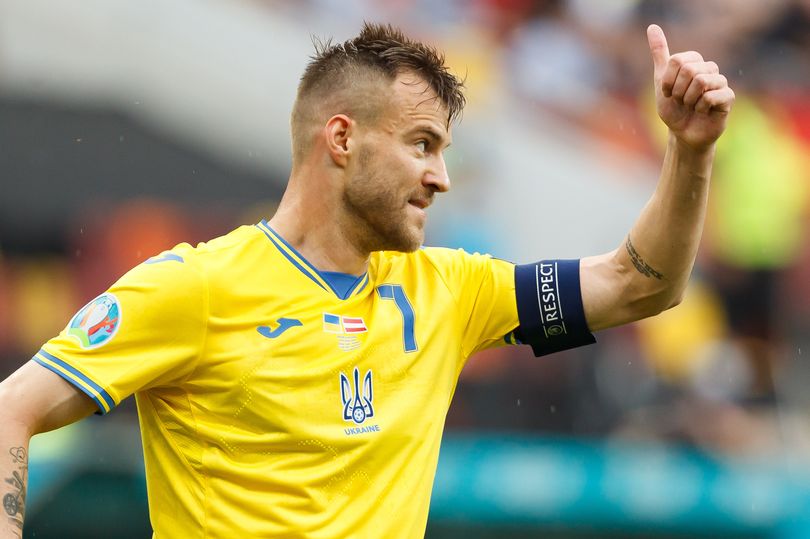 The claim stems from a betting company’s advertising campaign in Yarmolenko’s home country. It has nothing to do with the player or anyone connected to him placing bets.

While playing for Borussia Dortmund in Germany, where such arrangements were not prohibited at the time, Yarmolenko inked a deal to promote the company. The company recently ran a campaign based on photos taken while the Ukraine international was a Dortmund player. The contract was eventually dissolved, though it is unclear if it was terminated before or after the 32-year-old joined West Ham in 2018.

He has until February 18 to respond to the charge.