There are many beggars in the world but did you know about the world’s top richest beggars? The reason for their success? The wealthiest beggars have earned more money than you can imagine. Some people just give them the money by thinking they might be hungry but in fact, they might be richer than you are. Isn’t it unsettling? Here’s a list of top 5 beggars from around the world. 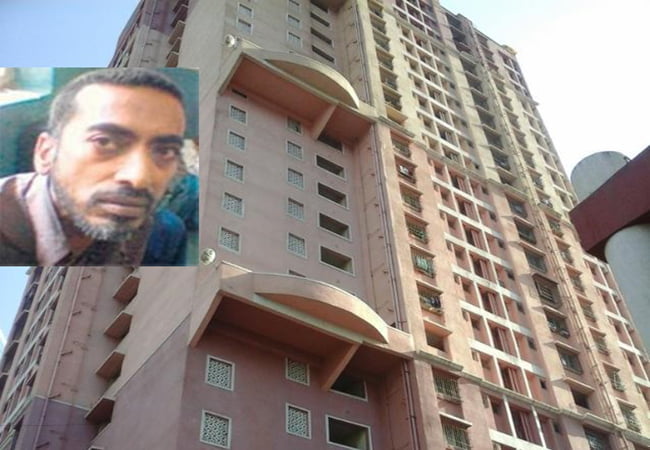 Bharat Jain is the most popular richest beggar in the world. He’s from the Parel region of Mumbai city. Bharat Jain, who is in his late forties began begging to satisfy his children’s needs. At Azad Maidan or Chhatrapati Shivaji Terminus Bharat Jain was often seen begging.  He builds earning of Rs. 2,000 to 2,500 (N10,000 – N13,000 ) in just around 8 to 10 hours of a day and earning about Rs. 75000 (N380,000) every month according to India media reports. He is a married man with a wife and kids. His family has businesses that fetch them money. There are still so many questions and concerns about the nature of his job and how the world knowing about him affects him and his family. 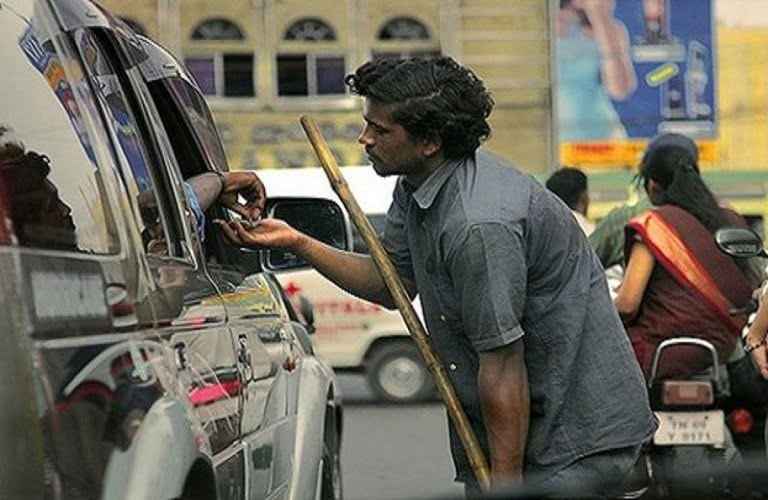 Krishna Kumar Gite is one of the famous beggars in the world from CP Tank nearby Charni Road in Mumbai. Krishna Kumar receives Rs.1,500 (N7600) a day and his monthly income reaching up to Rs.45000(N230,000). He is a proud owner of a flat in Nala Sopara which is known for a very good environment and community. He has a brother living with him who works as his ‘accounts manager’. 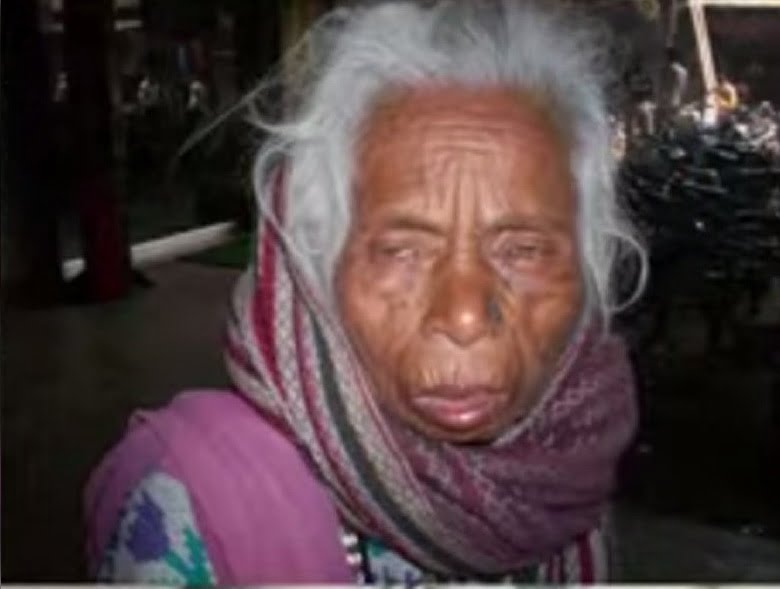 Sarvatia Devi is the world’s richest female beggar. She lives in the nearest Ashok cinemas in the town of Patna. She made a lot of money begging for alms in the Patna trains, (she lives around the area). She earns up to Rs 40,000(N205,000) every month. Devi owns a house close to Patna’s Ashok Cinemas. Besides that, she pays an annual insurance premium of Rs. 36,000(N185,000). Sarvatia Devi has traveled to many other countries and to many holy places in her country. 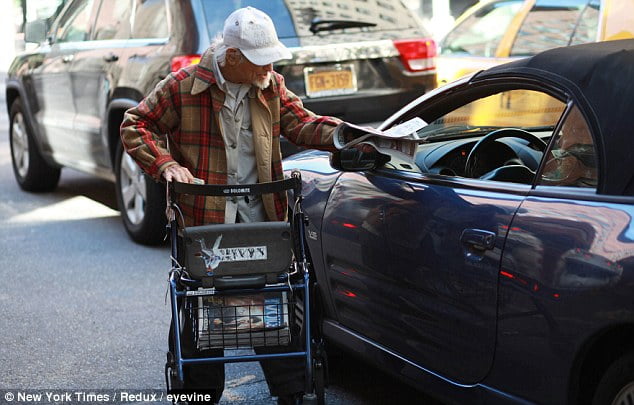 Mr. Corey and Mr. Rongfeng’s story is rather motivational. Corey was a beggar who began working for a living. He now delivers magazines and collects up to $100(N36,150) a day. Similarly, Rongfeng who slept on the streets was also very poor. A lady once helped him with money to afford food and fares. Rongfeng started out his own business and became rich enough to repay the lady with $163,000 USD (N60,000,000) as a thankful gesture.

Ted Willam was a US-based beggar born in Brooklyn, New York. He was a homeless man with a golden voice. Williams had once made a career out of his voice, but then alcohol and drugs brought him down, he told the US Media.  Williams received widespread media attention when an interview filmed during a period when he was homeless went viral after being posted to YouTube. After his huge success, Willam married later in 2014 went on to have nine children and currently, a voice-over artist. Ted voiced TV commercials for Pepsi with the tagline “We put the AHHH in cola” for its revised “Joy of Pepsi” ad campaign.