One of the most random facts you’d find about Anne is- she has the same name as Shakespeare’s wife; Anne Hathaway.

Anne Hathaway is an actress renowned for her stellar acts. She’s won a number of awards like the Oscar, and here a handful of random facts about her.
She was raised as a Roman Catholic in Brooklyn, and at age 11, as a result of her strong values, she believed she was called up on by God to become a nun. Well, we both know how that ends, as she’s married to Adam Shulman and a mother to Jonathan Rosebanks Shulman, today. Ha!
A little back track, maybe?
Her views about nunnery changed at 15, after her brother Micheal came out, and it didn’t seem as though support would be forthcoming on that end. Hence the change of heart. Family over nunnery, it is.

Hathaway struggled with anxiety and depression as a teenager. She once said: “I said to my Mom the other day, ‘Do you remember that girl? She has now gone, gone to sleep. She has said her piece and is gone.’ But then I thought, I so remember her, only she is no longer part of me.”

Garland is one of her favorite actresses and Meryl Streep is her idol.
Critics have compared her acting style to some of the greats, including Judy Garland and Audrey Hepburn.
The slippers Hathaway stole in the mall scene in Ella Enchanted (2004) are real. There were two custom made pairs for the movie. While filming, Hathaway broke the two.
To represent the unfashionable and unkempt Andy in The Devil Wears Prada (2006), Hathaway was asked to gain 10 pounds by director David Frankel. She had to lose the same weight, as it appeared that she looked better before, according to the director. The look was eventually achieved through padding.
To play Fantine, the single mother who becomes a prostitute to support her child in Les Misérables, Hathaway cut her hair and lost 25 pounds, eating less than 500 calories a day on request in order to play Fantine, in Les Misérables.

She took voice lessons and practiced crying in the mirror for an entire month.
She has a close friendship with her Les Misérables co-star Hugh Jackman. He had suggested her for the role of Fantine, and while she won an Oscar for it, she thanked him in her acceptance speech.

If Hathaway hadn’t been doing great acting, she would have focused on teaching English or on becoming a psychologist.
Her favorite novel is Ayn Rand’s philosophical work The Fountainhead. 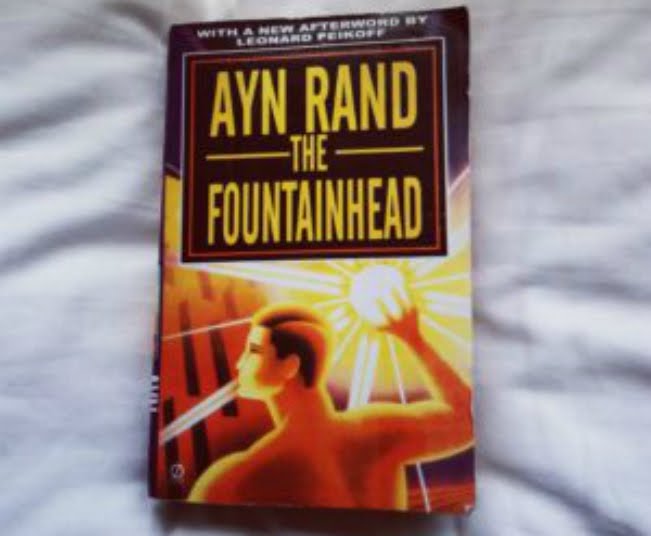 She’s appeared in multiple Family Guy episodes and won an Emmy Award for Outstanding Voice-Over Performance for her role as Princess Penelope in The Simpsons episode “Once Upon a Time in Springfield.”

While auditioning for The Princess Diaries, Hathaway accidentally fell out of the chair she was sitting in. This momentary clumsiness aided the seal of the deal as she was offered the role on the spot. This role is said to be the major firestarter for her career.
Hathaway is a big football fan. Huge, actually. Her two favorite teams are the New York Giants and the San Diego Chargers. Her interest was piqued in 2013 after watching the Super Bowl, and while filming Interstellar Matt Damon and Matthew McConaughey helped teach her the ins and outs of the sport. 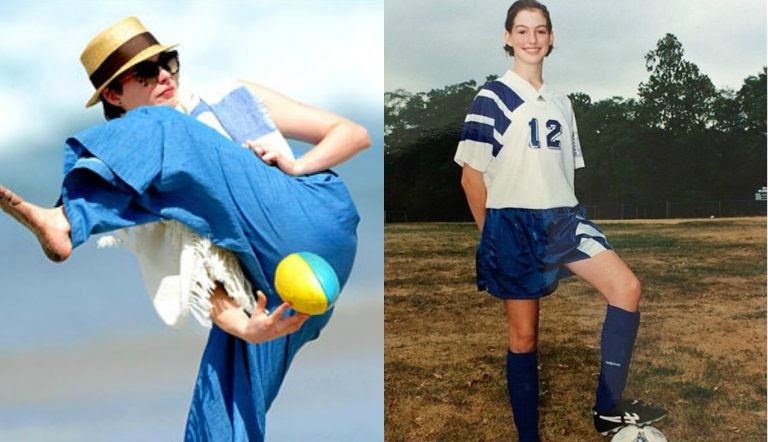 Hathaway learned how to barrel race (a rodeo event where a horse and rider race around barrels in cloverleaf pattern) for Brokeback Mountain. Her new skills didn’t make it to the spotlight however, as the film’s insurance company denied her the chance, opting for a stunt double instead.
Hathaway received praise for her performance as a recovering drug addict in Rachel Getting Married (2008), for which she won the Critics’ Choice Movie Award for Best Actress. She was nominated for the Academy, Golden Globe, Screen Actors Guild, and Indie Spirit Awards for Best Actress / Female Lead.
She starred as Fantine in Tom Hooper’s Les Misérables in the same year, which earned her widespread acclaim and she won the Academy, Golden Globe, BAFTA, and SAG Awards for Best Supporting Actress.
Hathaway’s ex, Frerrie was sent to jail in October 2008 for industrial fraud. In November 2008, she and Adam Shulman began dating. They became engaged in November 2011 and were married on September 29, 2012, in Big Sur, California in an interfaith Christian and Jewish service.

In late November 2015, it was announced that they were expecting their first child. Hathaway gave birth to their son, Jonathan Rosebanks Shulman, on March 24, 2016.
There is definitely a lot more to Anne Jacqueline Hathaway, and you can find out by watching some of the movies she’s starred in so far.

The Spirit of Sylvester Stallone Lives On in ‘Creed III’ Michael B. Jordan says

5 days ago Raji Al-ameen
Enable Notifications OK No thanks