Liverpool’s next opponent in their attempt to put more pressure on Manchester City at the top of the Premier League is West Ham United.

David Moyes’ Hammers beat Liverpool 3-2 at a raucous London Stadium earlier this season, in a contest that was contentious from a Reds standpoint.

That ended West Ham’s nearly five-year winless streak against Liverpool, who are still in contention for a top-four finish. After been eliminated from the FA Cup in midweek, Moyes will be seeking for a quick response at Anfield.

Jurgen Klopp’s side had no such issues against Norwich on Wednesday, and they have a chance to trim City’s advantage to three points before the Manchester derby tomorrow.

We have team news regarding both the team and the expected line-ups. 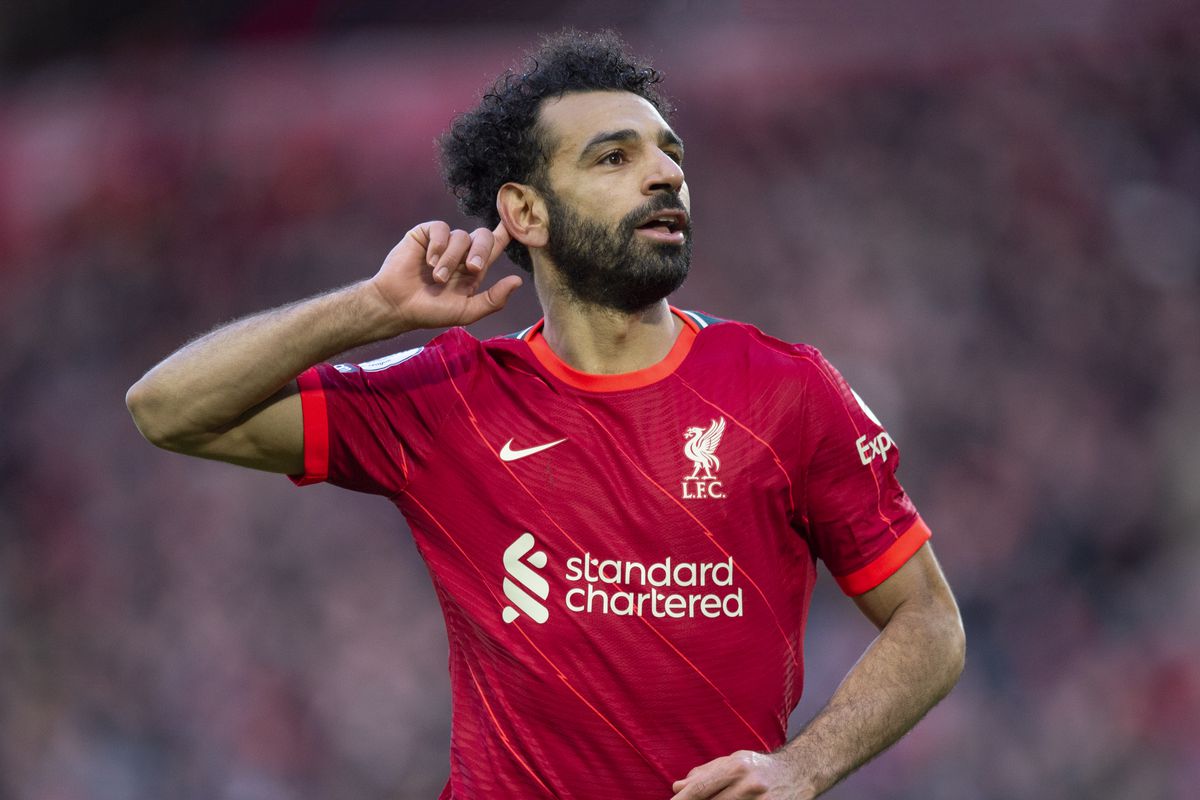 Joel Matip (sickness), Roberto Firmino (muscle), and Thiago Alcantara (hamstring) will all miss the game against West Ham United, while Jurgen Klopp indicated on Friday that he “didn’t know” if Curtis Jones (thigh) and Naby Keita (unspecified) would recover in time. Most of the big guns who started in the EFL Cup final last weekend were given nights off against Norwich in the FA Cup on Wednesday and will return to action here, with Ibrahima Konate poised to fill in at centre-back for Matip.

Harvey Elliott could be given the chance to impress alongside Jordan Henderson and Fabinho in midfield after extended run-outs for Alex Oxlade-Chamberlain and James Milner in midweek, though whether the club captain is up to three starts in the space of a midweek is another question, especially with a Champions League tie against Inter looming.

Mohamed Salah and Sadio Mane look like sure starters after well-earned rests in the cup but who joins them in attack is less certain, given that Luis Diaz has made such a positive impression in his short time at the club and was even trusted with a starting role in the EFL Cup final. Jota wasn’t quite fit enough to start that epic clash at Wembley, however, so with an extra week of training and minutes under his belt in two cup ties, he’ll be pushing for a start again at Anfield. 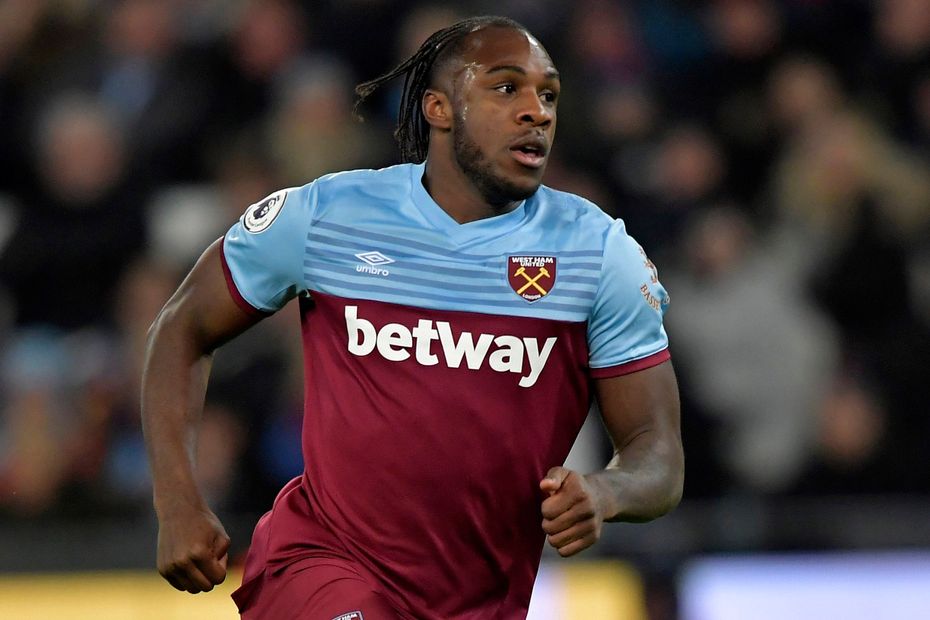 On Friday, David Moyes’ team news was a little hazy, with the West Ham manager indicating that Ryan Fredericks (groin) and Arthur Masuaku (knee) were “getting better,” but without confirming whether or not they would make the trip to Liverpool. Meanwhile, there was no word on Angelo Ogbonna (knee), Mark Noble (knock), or Vladimir Coufal (hernia), nor on Aaron Cresswell, who missed out against Southampton in midweek but was previously said to be “in contention” for this match by Moyes.

Tomas Soucek was classified as a “worry” after having stitches to the head on Wednesday, with no indication if he had a concussion – if he did, he’ll miss this match, with Manuel Lanzini presumably charged with playing a deeper role. If Moyes has misled him about Cresswell’s availability, Issa Diop will be on standby, with Said Benrahma also in line for a promotion if Lanzini’s skills are required further back in midfield.