Rivals Manchester City appeared to be in prime position to sign the Portuguese after missing out on Tottenham Hotspur’s top summer target Harry Kane. City, on the other hand, pulled out of talks, clearing the way for United to bring the 36-year-old back to the club he left in 2009. 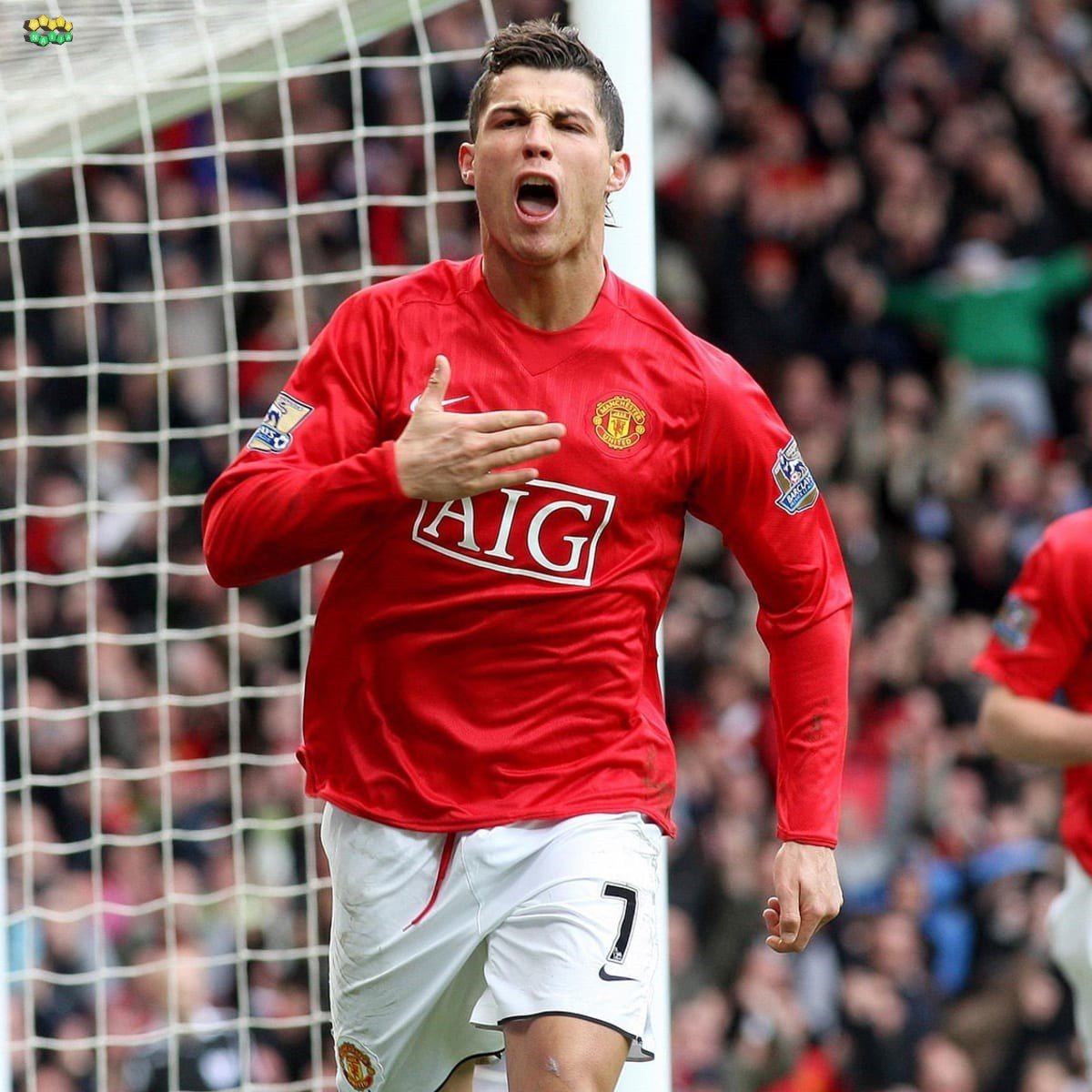 United are expected to pay €25 million plus add-ons for the five-time Ballon d’Or winner, who will sign a two-year contract.

Ronaldo’s exit from Juventus was announced by Massimiliano Allegri on Friday, who claimed that the star told him he had “no intention” of returning to the club. On Friday morning, Ronaldo spent an hour and a half at Juventus’ training facility saying his goodbyes before boarding a private flight from Turin to Lisbon. His £500,000-per-week contract was coming to an end.