On Tuesday night, PSG turned down Real Madrid’s €160 million (£137 million) approach for forward Kylian Mbappe. Mbappe has yet to respond to any new offers to stay, according to The Athletic, but PSG is adamant that he will sign a new contract.

Leonardo also went on to declare that Madrid’s approach was “illegal, because they contacted the player” – hinting that the Spanish giants did not go through the official channels of contacting his club first. 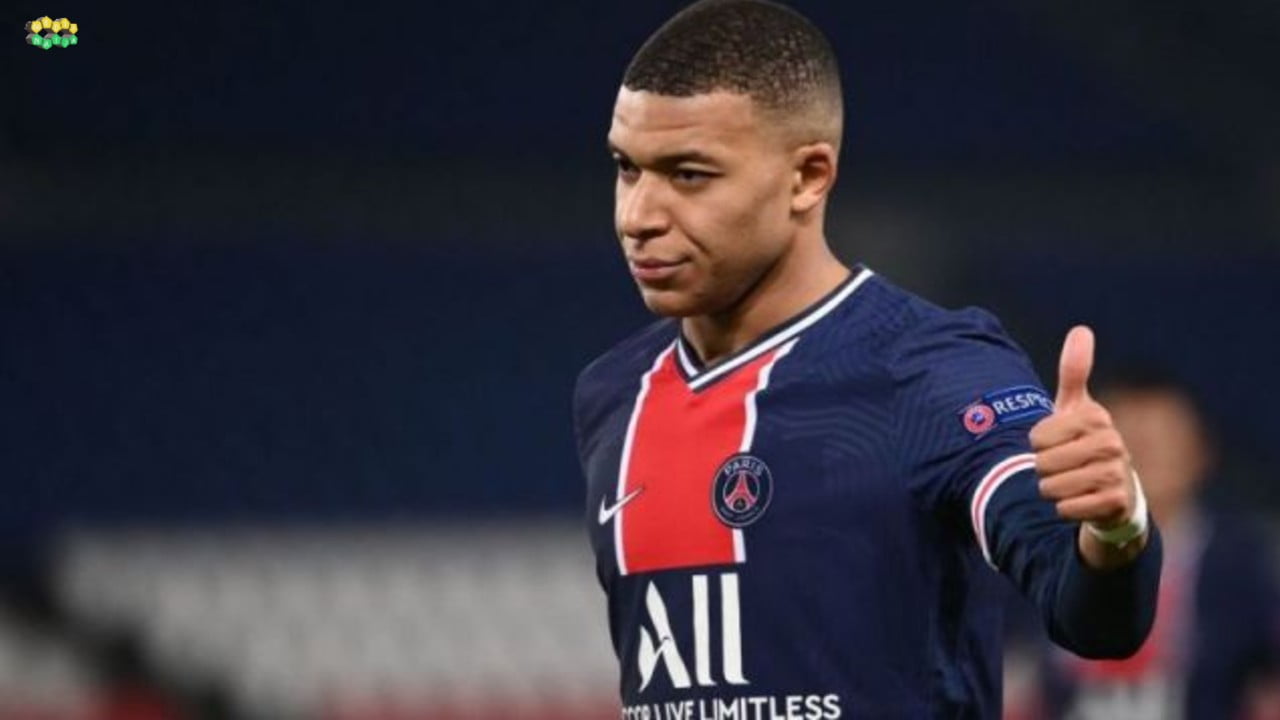 PSG are desperate to keep hold of the 22-year-old, and a report from France details the Ligue 1 club’s contract offer to the forward. PSG has reportedly offered Mbappe a five-year contract with the option of an additional year, according to RMC Sport.

However, Mbappe would be PSG’s third-highest paid player, behind Neymar and newcomer Lionel Messi, if he accepted the deal. They go on to state that Mbappe’s future at PSG is still up in the air, with the player “not following up” on the offer, raising the possibility of a “sale” before the deadline next week.

Mbappé began his senior career with Ligue 1 club Monaco, where he debuted in 2015 at the age of 16. He won the Ligue 1 title, the Ligue 1 Young Player of the Year award, and the Golden Boy award with them. He joined league rivals Paris Saint-Germain on an initial loan in 2017, which was converted to a permanent deal in 2018 for €180 million plus add-ons, making him the second-most expensive player in the world and most expensive teenager.